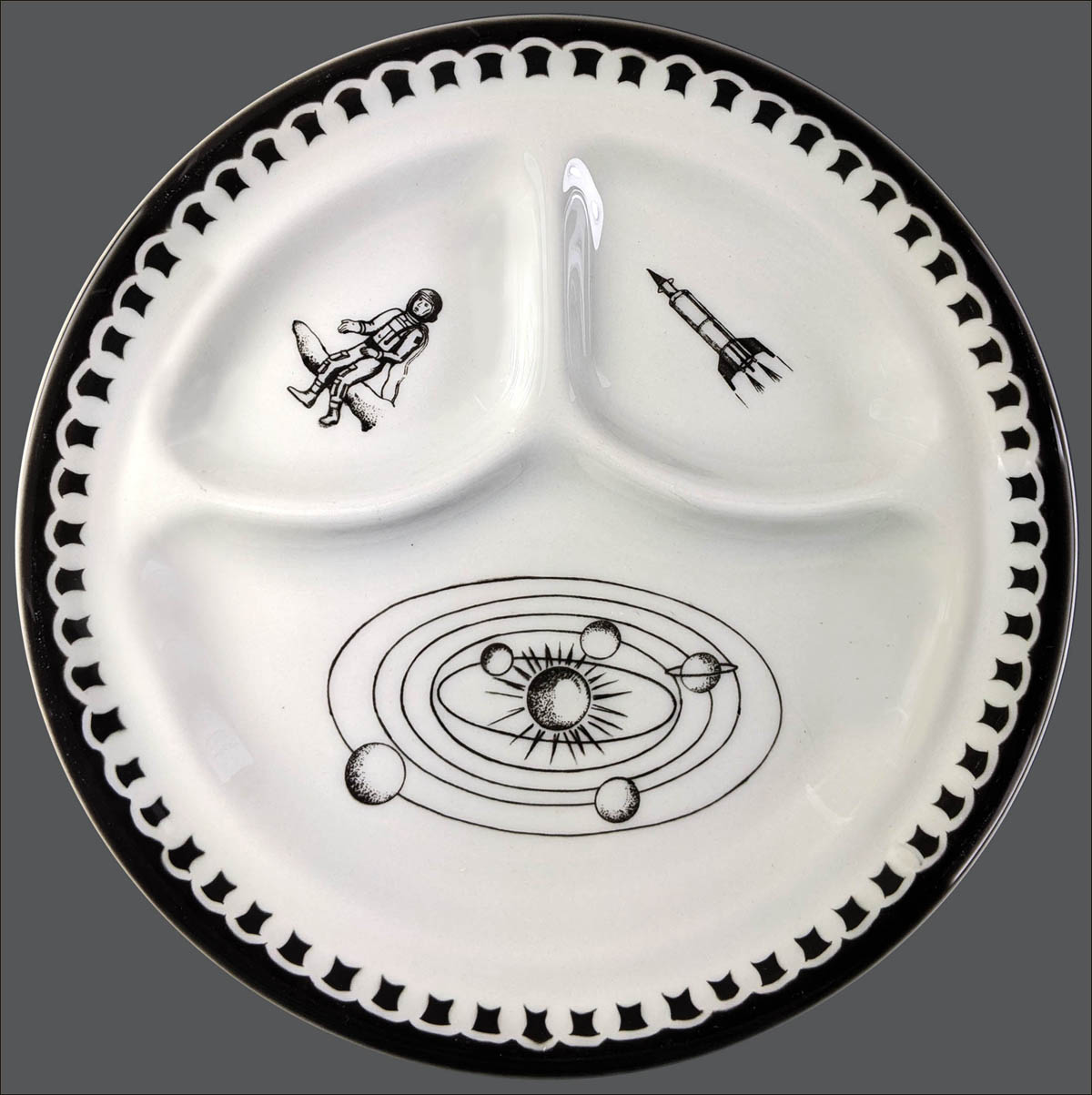 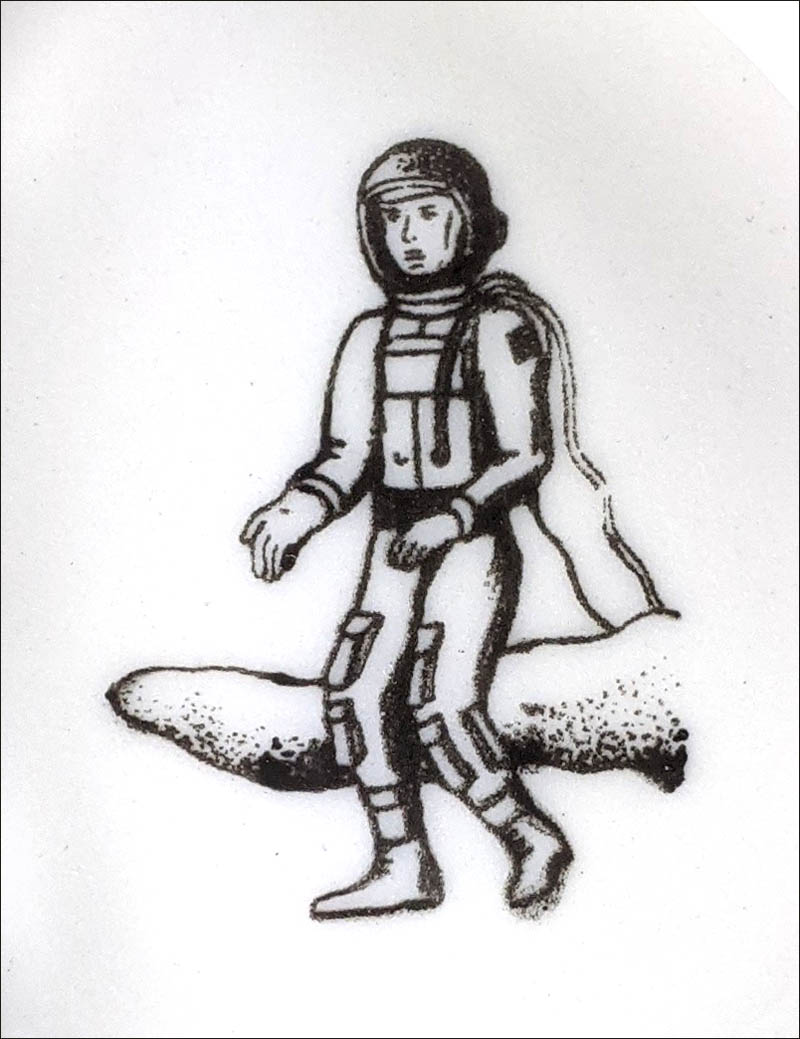 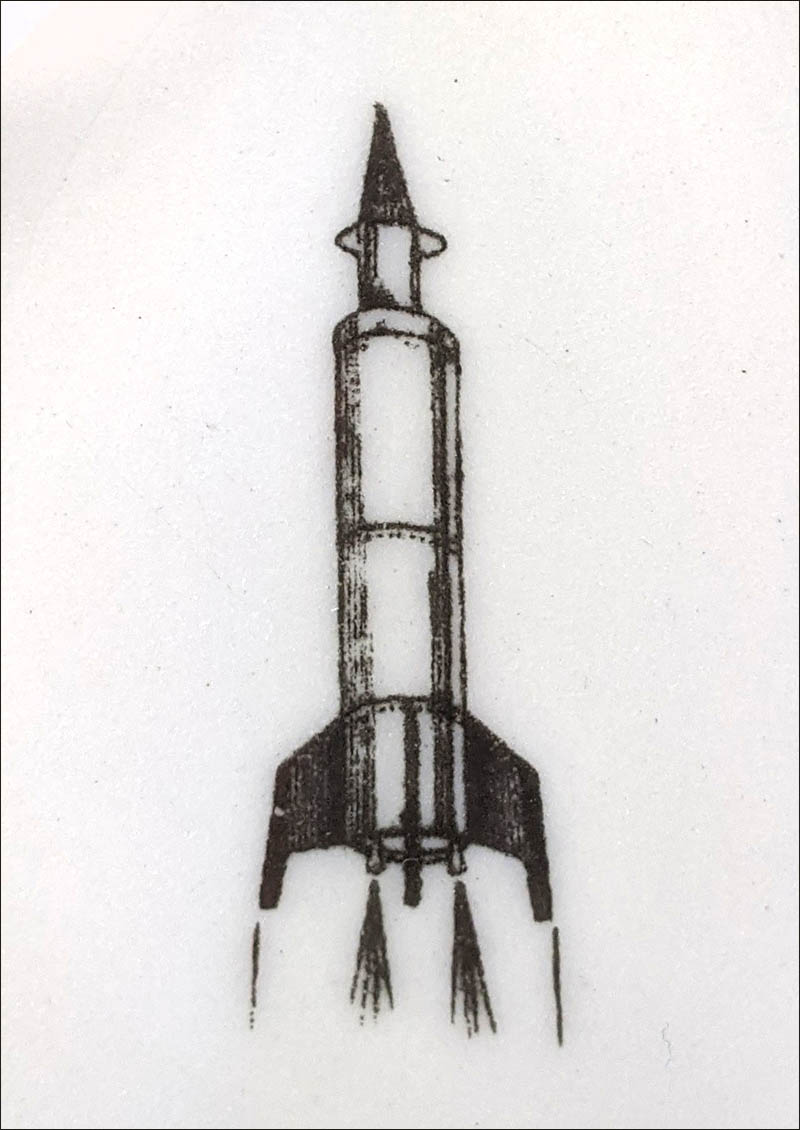 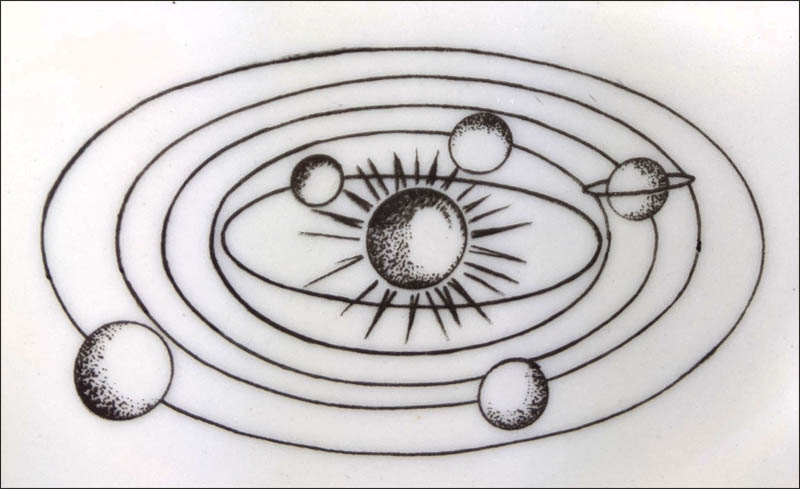 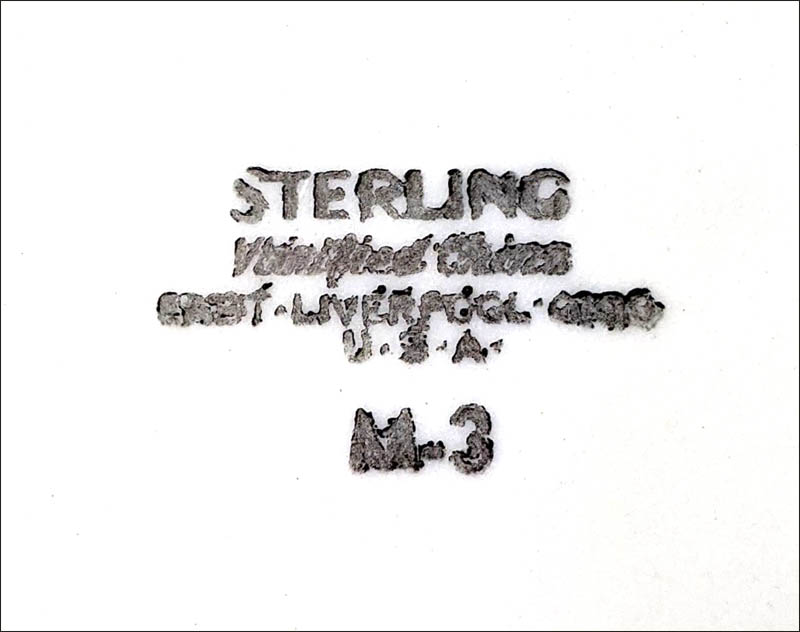 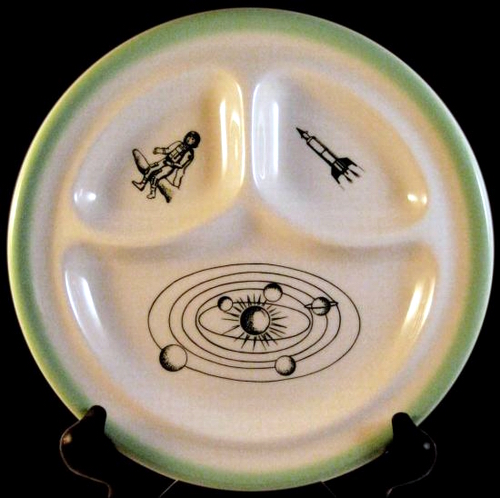 Notes: After hours of research by many RWCN members, this pattern remains a mystery. What is known follows:

An ebay seller reported that a stack of these plates was found at the Taxco Salcedo Café, 13127 Garvey Ave., Baldwin Park, Calif., when it closed in 2007, after being in operation for 30 years. The plates were in new condition and seemed never to have been used.

Based on information provided by the Salcedo family, we know that the original cafe used unmarked, white bodied restaurant ware, so this pattern was not used at Taxco Salcedo.

A 1974 Los Angeles Times story tied Jesus Salcedo, owner of the original cafe, to the Baldwin Park's Boys' Club when he made a pledge to donate one-day profits from his restaurant to the center. One theory was that these plates were provided to the Boys' Club when it opened its new facility on Baldwin Park Blvd in 1977. Research efforts to confirm such proved fruitless, so our search for a pattern name/number and for venues that used this pattern continues.

White bodied grill plate (likely a stock pattern) is 8 ¼" in diameter, suggesting it was intended for a child"s meal. The design includes images of an astronaut, space ship or rocket and a model of a solar system.