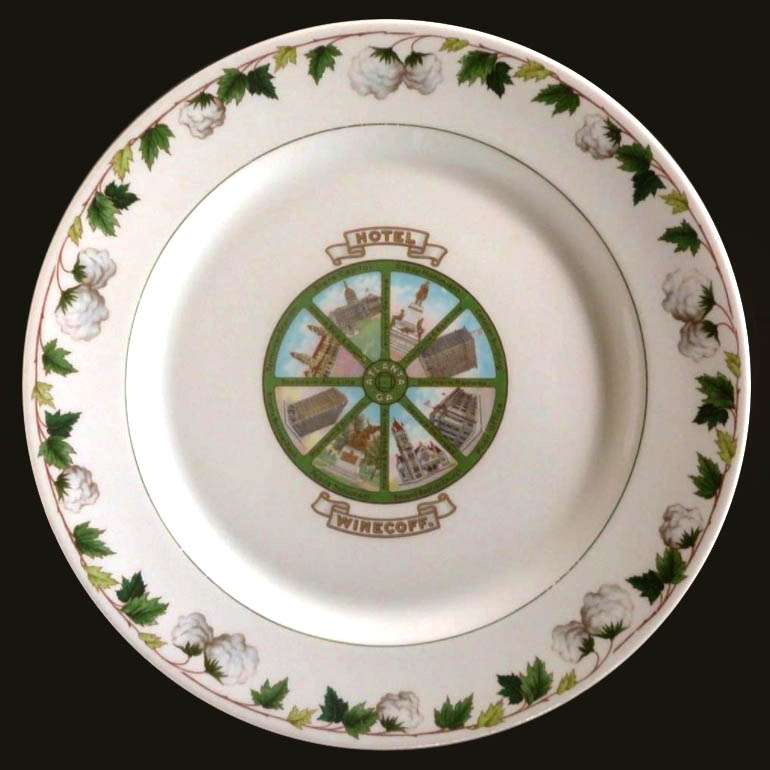 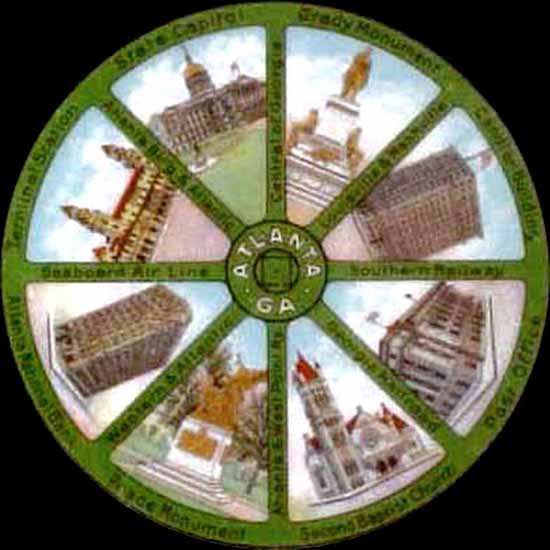 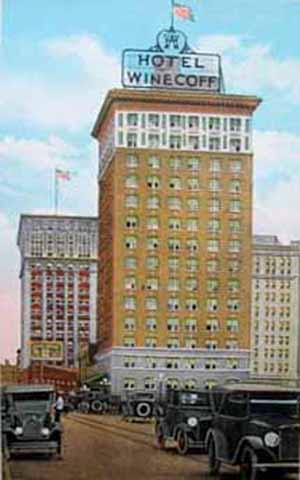 The original US Patent was issued on July 7, 1914 to Elmer E. Walter, assignor to the Onondaga Pottery Company for this cotton ball border design.