IDwiki » All Contents » A » Alba Hotel 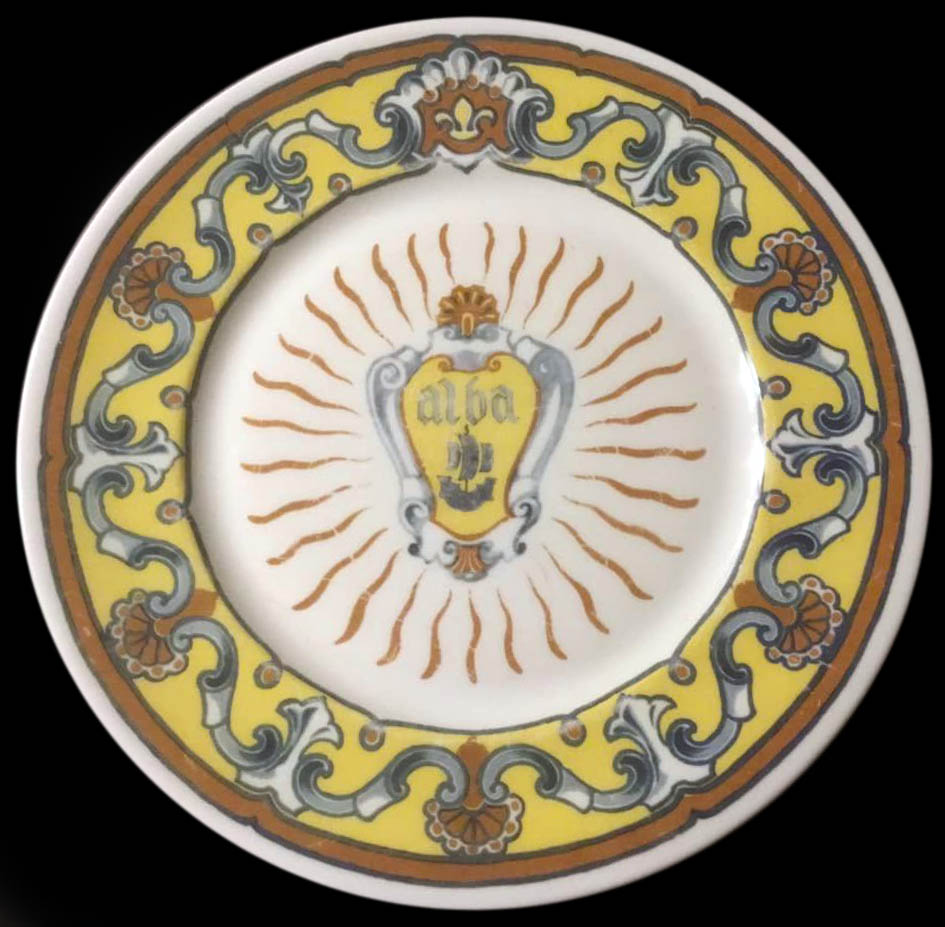 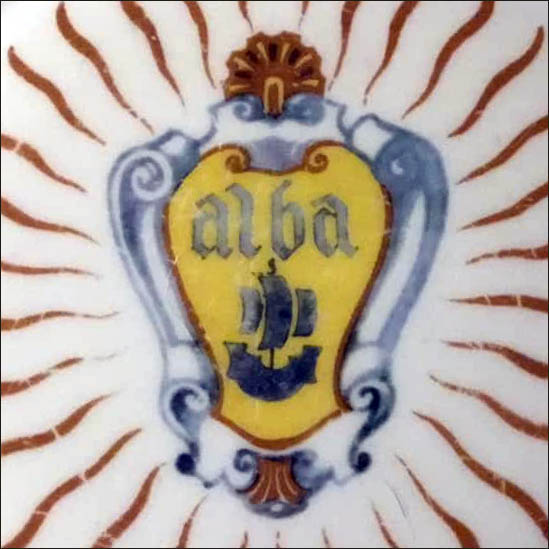 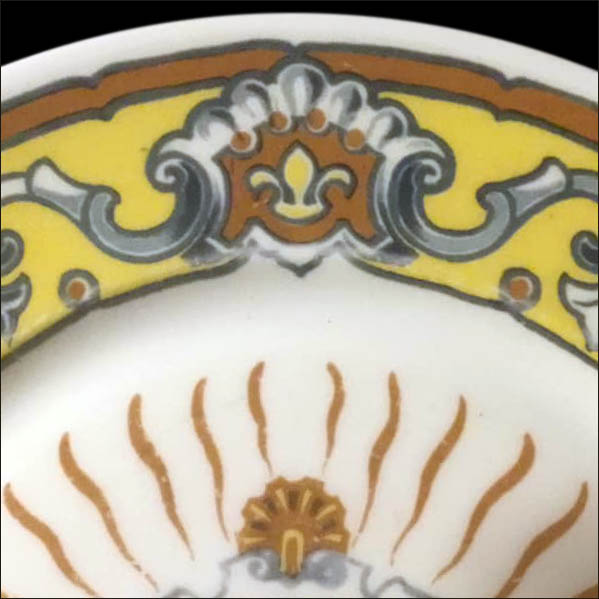 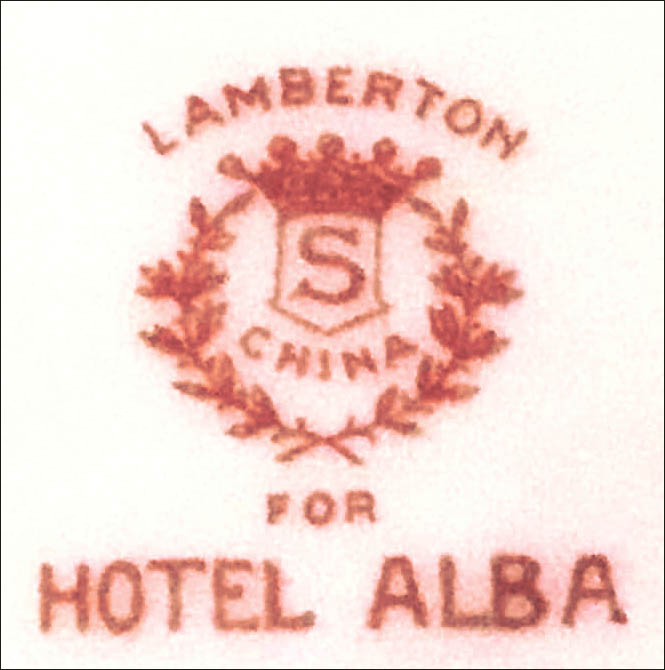 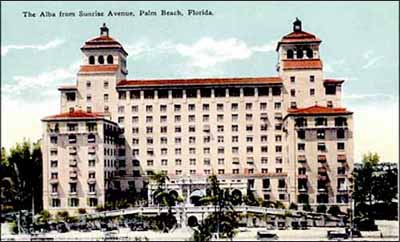 Notes: Built by 1,000 men working three 8-hour shifts, the 12-story, 550-room Hotel Alba opened its doors February 1926 on Ocean Boulevard in Palm Beach, Fla. The hotel's furnishings were worth more than $2 million, and the Alba was surrounded by formal gardens that complemented the hotel's Spanish motif.

But from the opening night's festivities, which the house staff threatened to boycott, the Alba seem doomed. Fewer than two months after opening, the hotel was awash in red ink and later closed.

On Sept. 16, 1928, Palm Beach was hit by a Category 4 Hurricane that destroyed much of Palm Beach and blew the roof off the Alba. Somehow repairs were made, and it reopened as the Ambassador for the 1929 season.

This too, failed, and the 1933 Hotel Red Book listed the Alba again. The 1935 HRB states, "Closed Temporarily." The hotel was again listed in the 1938 HRB as the Palm Beach Biltmore.

During WWII, the Biltmore served as a women's Coast Guard Training Center, and after that, a U.S. Navy convalescent hospital. When the Navy left the hotel, it once again became the opulent Palm Beach Biltmore Hotel. Sometime in the early 1980s, the hotel was converted to 128 luxury condominiums.

The back of the postcard has some interesting information, "A front view of the Alba Hotel, Palm Beach, Florida, reared on the site of the old Palm Beach Hotel, which was destroyed with the old Breakers Hotel by fire on March 18, 1925. The Alba is named after the Spanish Duke de Alba."

For another service plate: Alba Hotel 2