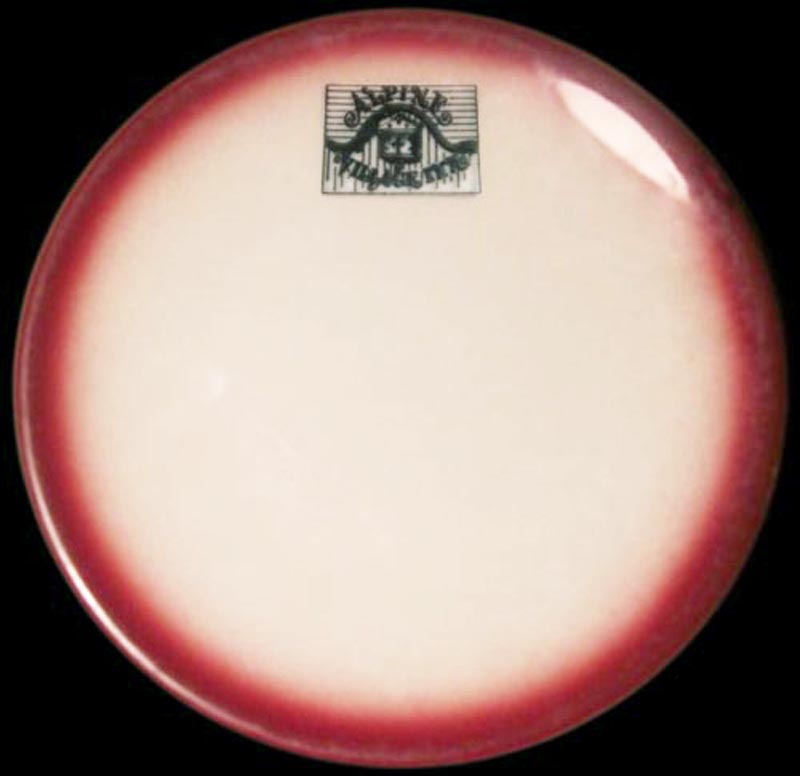 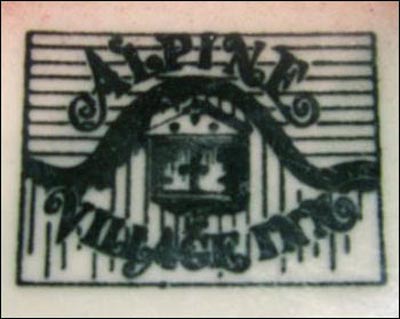 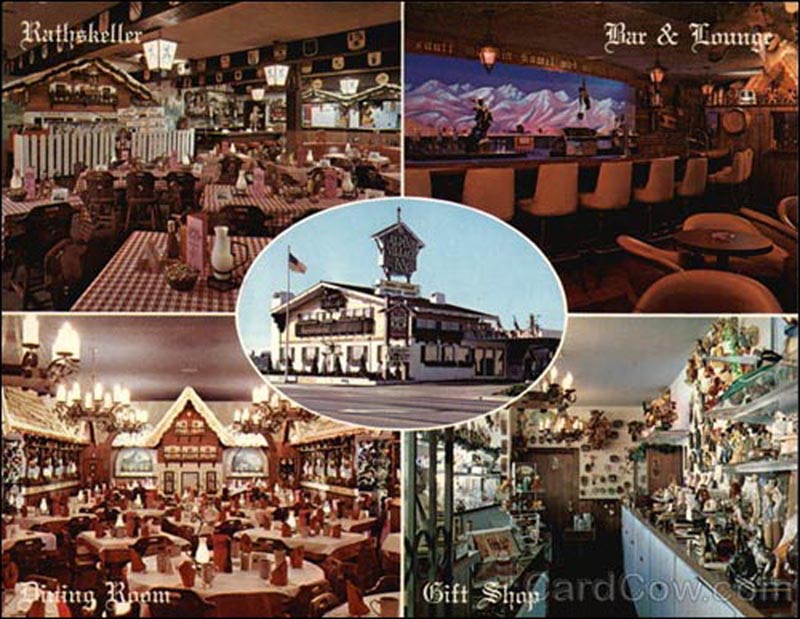 Notes: From 1950 to 1997, Alpine Village Inn in Las Vegas, Nev., was one of the citys most popular tourist restaurants. Initially located on Bond, it moved to 3003 Paradise Rd. (across from the former Las Vegas Hilton and Convention Center) and gained popularity with tourists and locals alike.

After closing in 1997, the building was razed. The new owner had promised to expand his Piero's Italian Restaurant, but there is now a multistory chain hotel on the property.