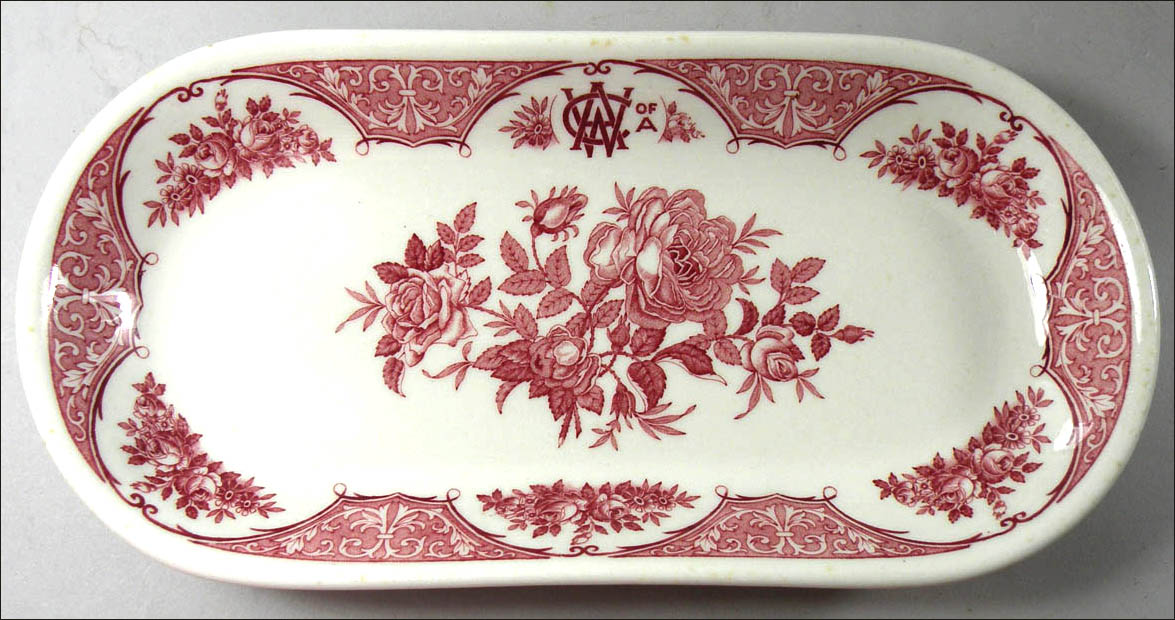 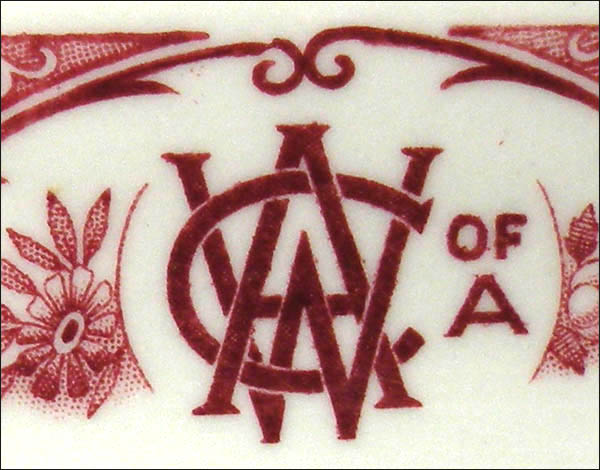 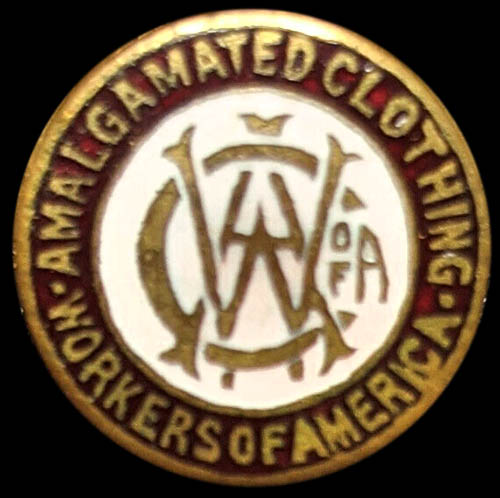 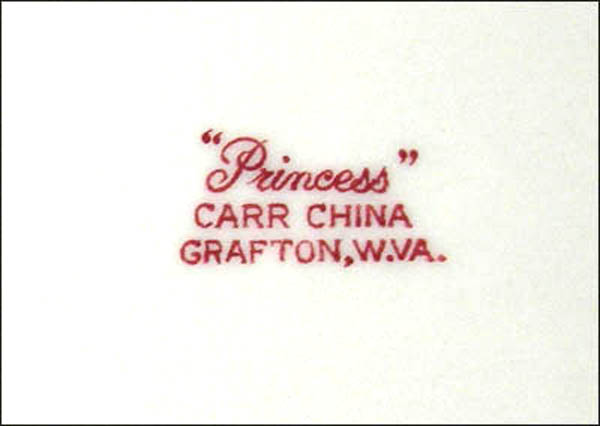 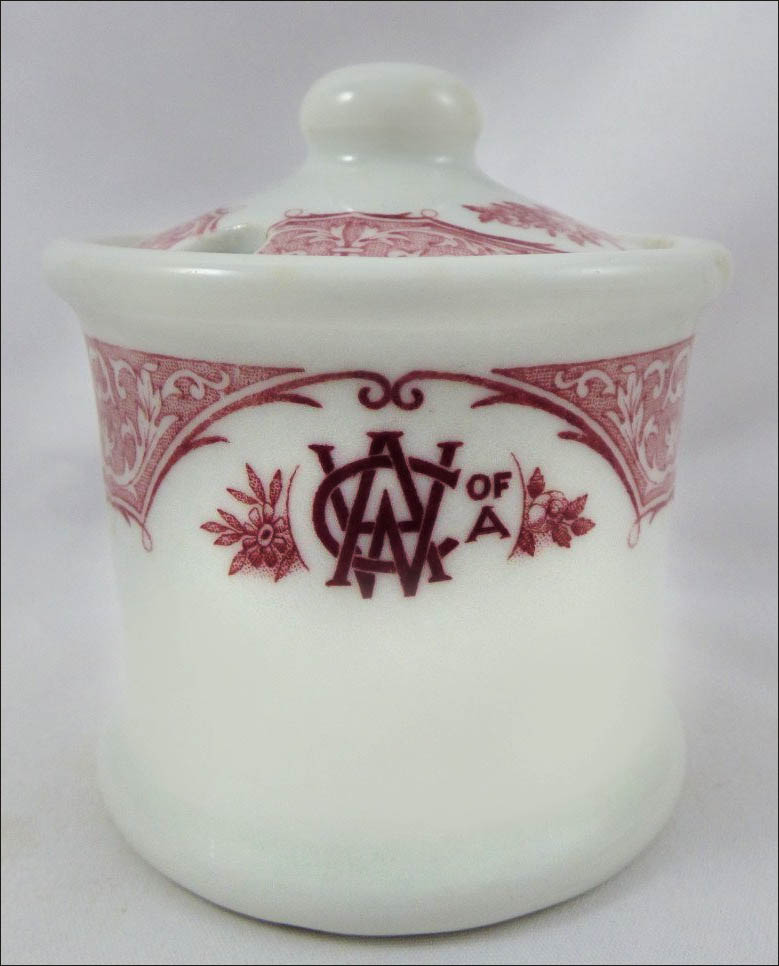 Notes: From The Steel Zipper website: "The Amalgamated Clothing Workers of America was formed in 1914 as a direct result of a bitter union strike in 1910 involving  members of the AFL affiliated United Garment Workers (UGW), the AFL leadership, and their employer, Hart Schaffner and Marx.  The strike expanded to city wide, 45,000-member garment workers strike in Chicago resulting in a division in the UGW membership.  The union membership, feeling that the union leadership did not reach a fair settlement, rejected the offer and continued striking. By 1914 the membership was ready for change, and at the 1914 UGW convention, 66 percent of the UGA membership defected to form Amalgamated Clothing Workers of America or ACWA. … Through a series of strikes in the late 1910's, ACWA continued to solidify its membership in [the] garment industry and eventually established a stronghold in the key cities of Chicago, Baltimore, and Rochester, New York.

"By the 1920's, ACWA was the largest men's clothing union in the United States and was responsible for manufacturing a staggering 85 percent of men's garments.  Like all unions of the time, the Great Depression thinned the ranks of ACWA's membership.  ACWA survived the downturn and much of its membership returned thanks to the union's legal right to organize gained from the National Recovery Act of 1933. As a result, despite the 19 years of opposition with the AFL, ACWA finally gained the AFL recognition as an affiliate in 1933."

The Princess pattern is one of Carr's oldest, appearing in its 1934 catalog and seen in a variety of color combinations, including this pink, blue or brown on white or Glo-Tan clay bodies. A Baroque swirled border encircles groups of roses / flowers. Keywords: ACWA CWA AWC WAC WCA CAW ACW