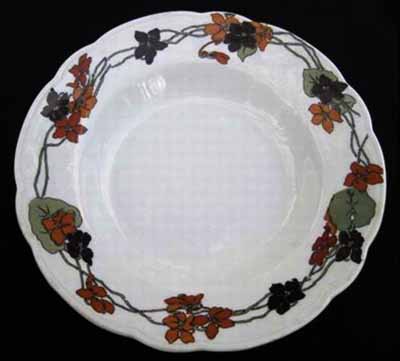 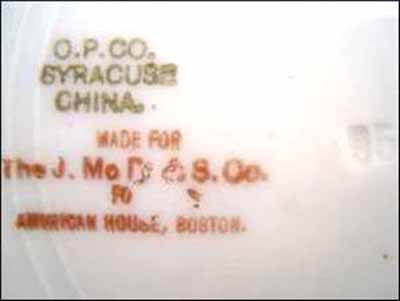 Notes: This is the second American House which was built on Hanover Street in Boston, Mass. pre-1885. The hotel occupied three sites of three old-time taverns and boasted the first passenger elevator to be introduced in a hotel. The hotel rose six stories with 200 rooms and provided sample rooms for commercial travelers in 1897, and by 1904, had electric lights and steam heat.

The American House also was well known for its famous Rathskeller. The 50th anniversary edition of the Hotel Red Book (1935) stated the hotel was one of the better hotels of the city in 1885. The hotel was not listed in the 1938 edition.