IDwiki » All Contents » A » Amherst College 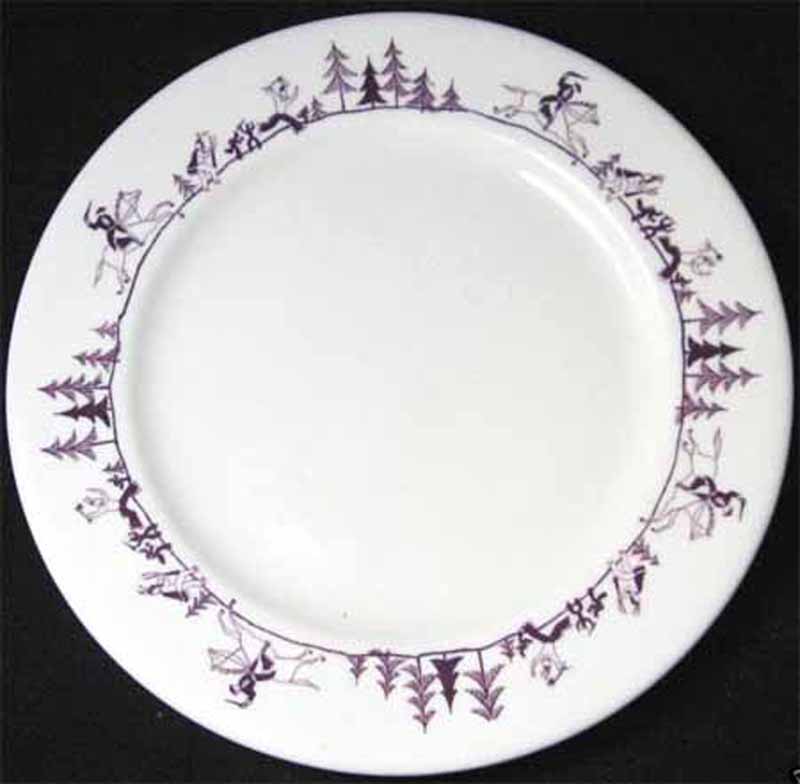