IDwiki » All Contents » A » Androy Hotel 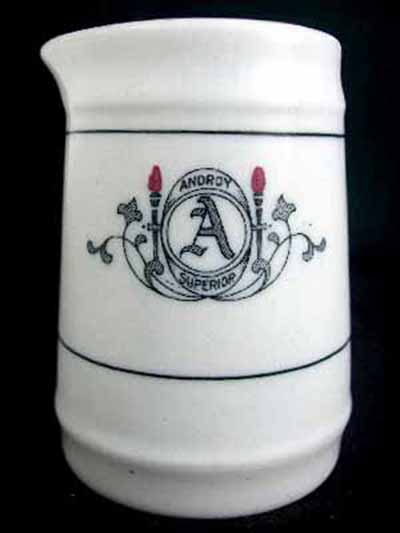 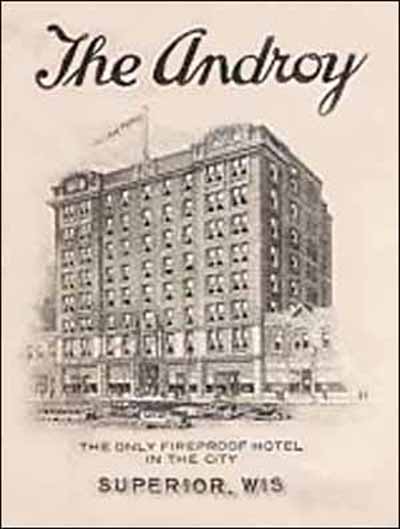 On March 18, 1960, then-Senator John F. Kennedy gave a speech at the Androy. Today (2008), the hotel is owned by the Regner Hotel Corporation and is still in business as a clean, low-cost hotel set in Superior's downtown bar scene, with the Androy Lounge serving as a popular karaoke destination and Papa Don's Androy Restaurant serving pizza.