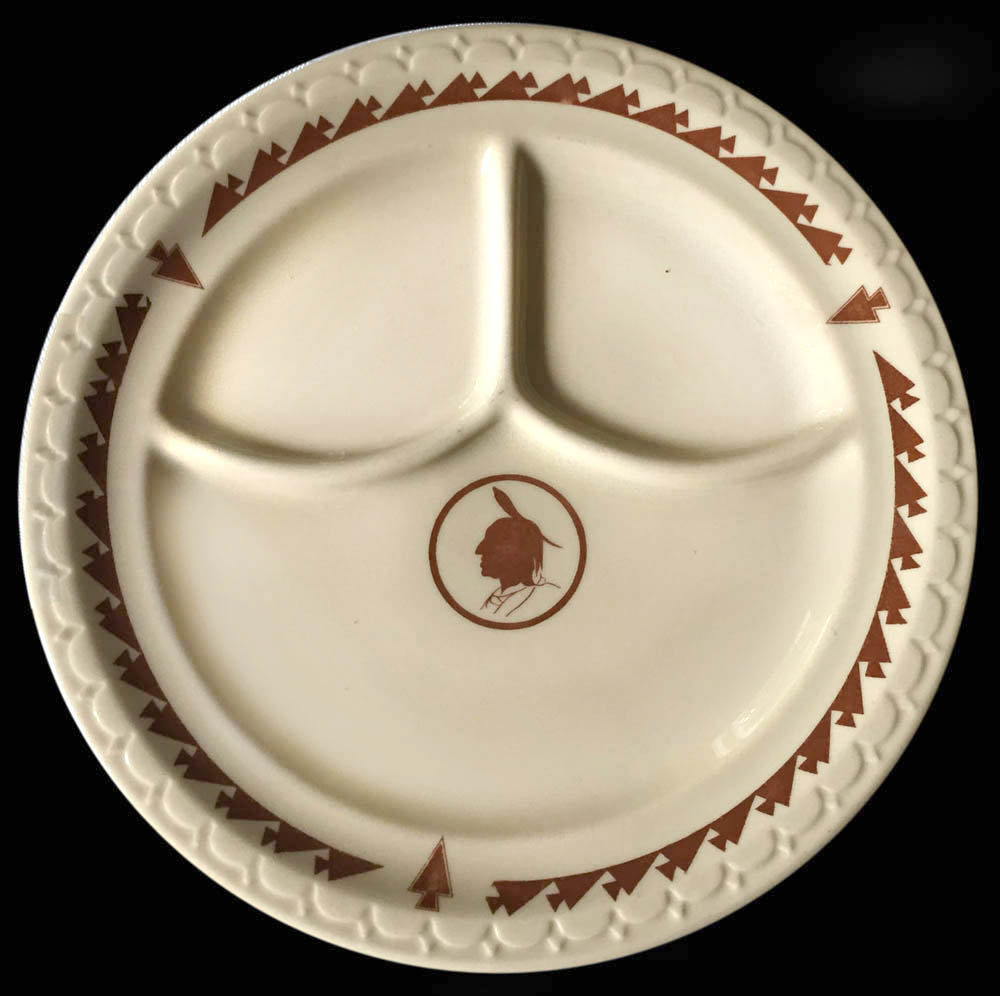 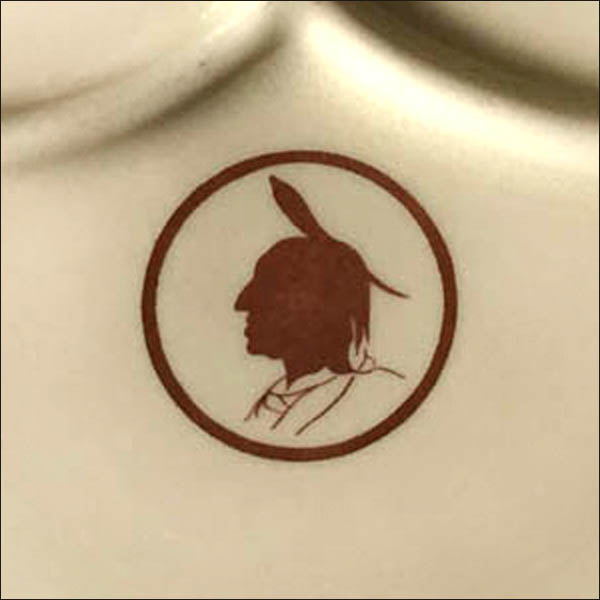 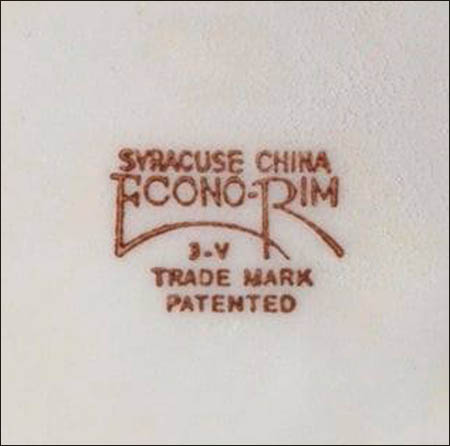 Notes: The Arrowhead Springs Hotel in San Bernadino, California, has had four incarnations. The first was in the mid-1860s when the so-called doctor David Noble Smith built his infirmary/hotel to utilize the natural hot springs. The facility included bathing rooms, a health sanitarium, and a small lake for the cure of arthritis and other ailments. Smith's building and a second hotel built in 1886 were destroyed by fire. The third hotel was built in 1905, again promoting its springs as a cure for many ailments.

In 1938, Jay Paley and Joseph M. Schenck and a group of Hollywood celebrities bought the resort with plans to develop and upgrade it, combining the appeal of Sun Valley and elite European health spas. However, soon after their purchase another fire destroyed the building.  Architects Kaufmann and Williams were hired to design the $1.5 million dollar, 69-room replacement. In  1940, Time magazine described it as "late California with a Southern Georgian trace."

The architects were tasked with preserving the traditions of the original spa but to update them with a more modern twist, which included facilities for mud baths, ski slides, steam caves, deck chairs, and bars. They brought in Dorothy Draper, the famed New York interior designer, to create the complete look of the resort – from the drapes of chintz and tweed to the uniforms of the staff, to such small items as toothpicks and swizzle sticks.

This new Arrowhead Springs Hotel opened on December 16, 1939, with a gala attended by Hollywood royalty.  Although many celebrities vacationed at the resort, it was a financial flop for Paley and his investors.  During World War II, it was popular since foreign travel was limited but after the war years, air travel provided vacationers with a much greater variety of choices for leisure.

The hotel was closed in 1959 and vacant until 1962, when Campus Crusade for Christ purchased it for $2 million dollars. This organization used it as their headquarters until 1991, when they relocated their world headquarters to Orlando, Florida.  In 2002, fires once again damaged the property. Five outbuildings were accidentally burned during a fire-training exercise and two more were destroyed in 2003. The property was put up for sale again in 2009.

In May 2016, the San Manuel Band of Mission Indians purchased the Arrowhead Springs property.

Tan body Econo-Rim grill plate with an arrowhead border in a dark reddish brown. In the center of the well is a silhouette drawing of a Native American brave's upper body and head enclosed within a circle all in the same dark reddish brown as the border arrowheads.