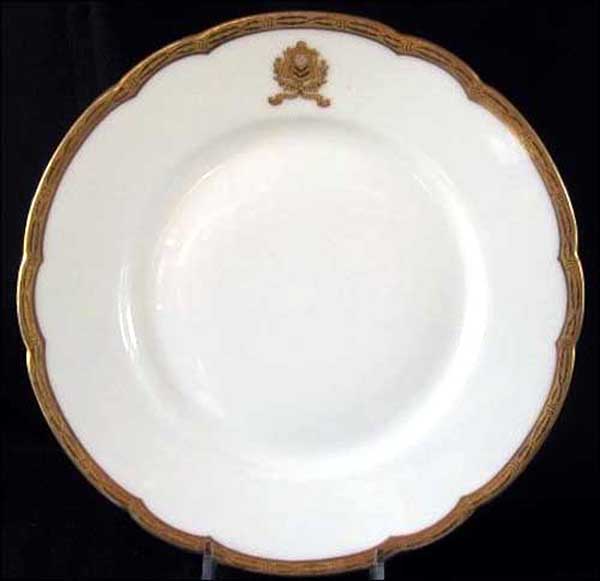 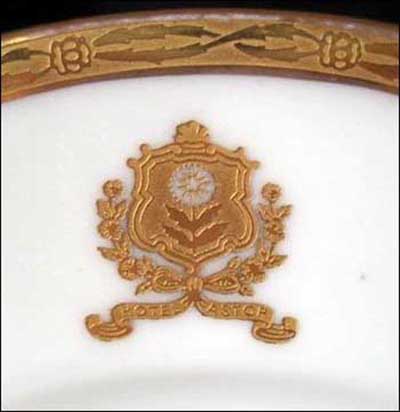 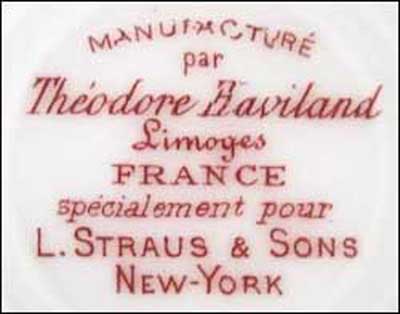 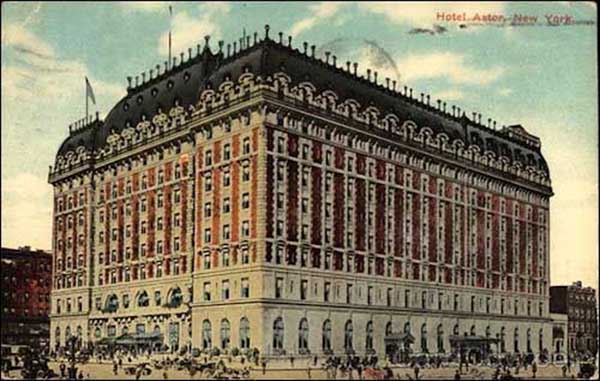 Notes: The Astor Hotel was located at 1515 Broadway (44th to 45th Streets) in New York City. Built by William Waldorf Astor at a cost of $7 million, the 11-story hotel was designed by Charles Clinton and William Russell in the Beaux-Arts style.

According to the book "When the Astors Owned New York," by Justin Kaplan (Viking 2006), "The new hotel proved to be so successful that in 1906, less than two years after it opened, Astor invested a further $4 million. He doubled the building's size (1,000 guest rooms) by extending it to the west, added the Astor Theater on the corner of 45th Street, and topped the entire structure with the world's largest roof garden."

Also, according to Kaplan, the 21-foot high lobby became the equivalent of a municipal living room, agora or trysting place. The phrase "Meet me at the Astor" became part of the social vocabulary of well-heeled New Yorkers.

The Hotel Astor was demolished in 1967 to accommodate One Astor Plaza, a 50-story office tower.

The white-bodied plate is decorated in coin gold. A band of vines and thistles surrounds the rim. The logo is a shield with thistle and vines on either side of shield. A ribbon banner below says HOTEL ASTOR.