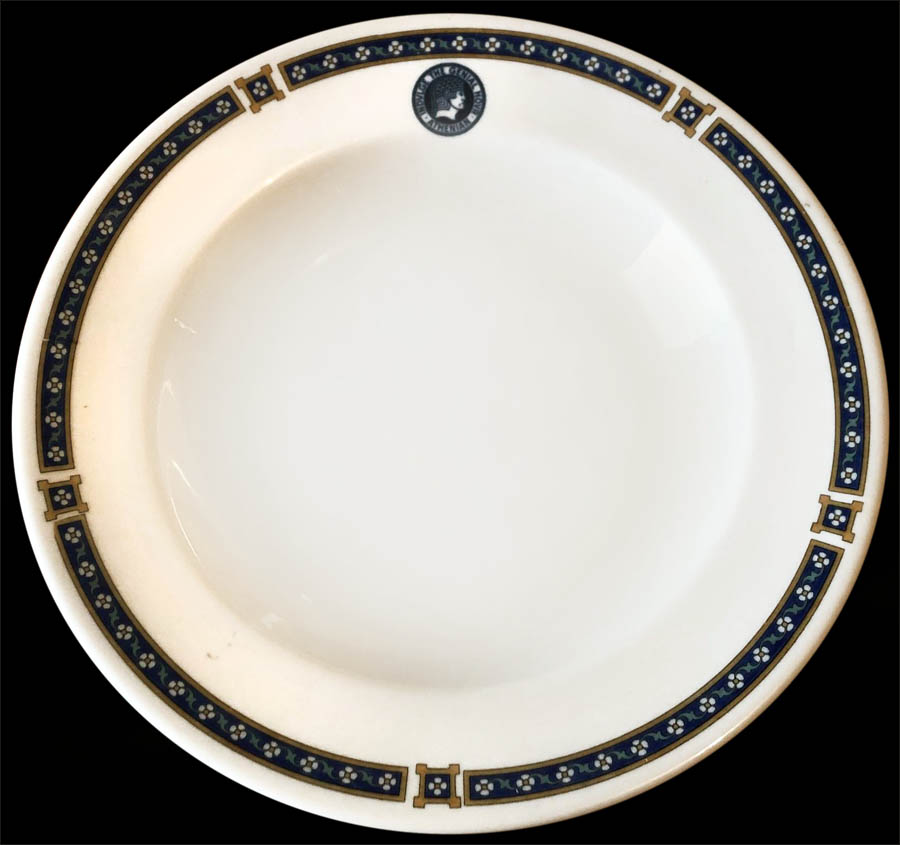 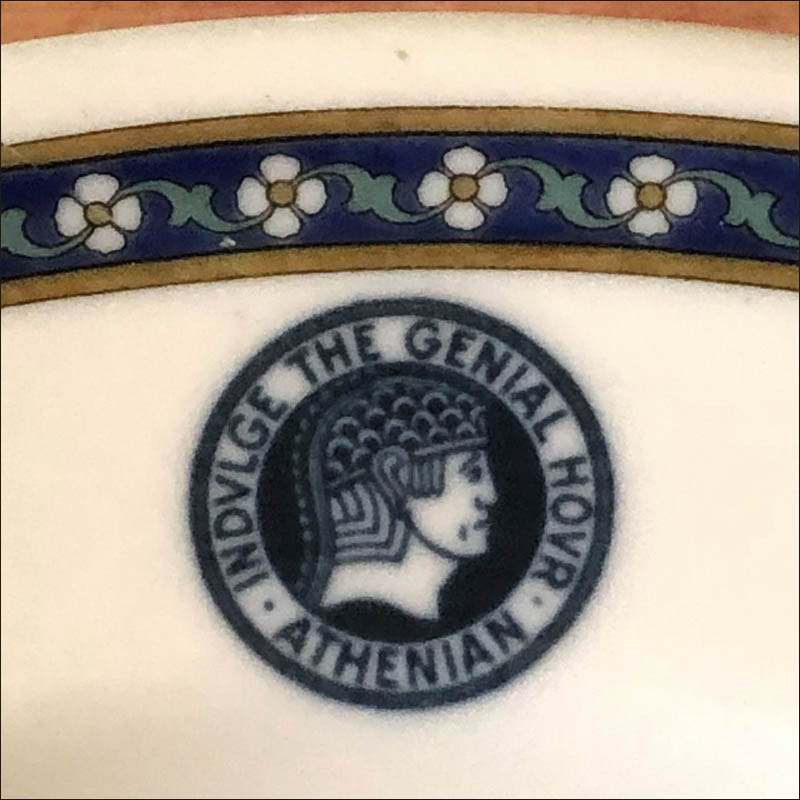 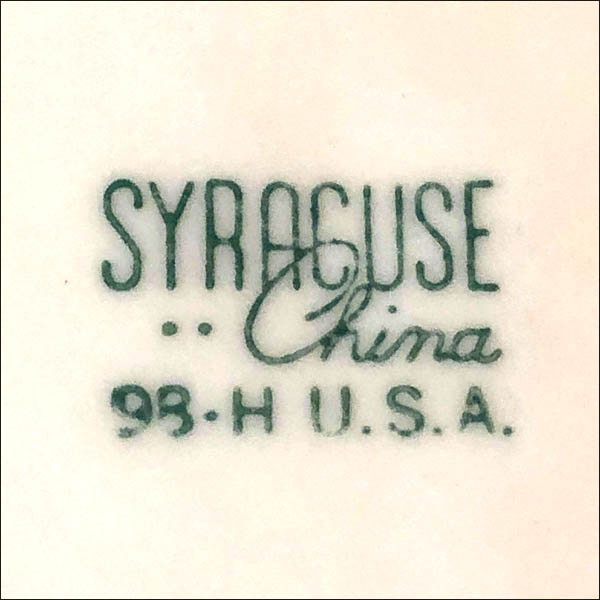 Notes: The Athenian Club, organized in 1883, was Oakland, California's, premier gentleman's social club and in 1915 merged with Oakland's Nile Club, which had been organized in 1896. After the merger, with a membership slightly more than 600, the new Athenian – Nile Club purchased a 1902 building at the corners of 14th and Franklin Streets that was designed by Walter J. Mathews.

The club provided its members with an interior modeled to resemble the African Temple of Ausar. Its elite membership was comprised of most of Oakland's movers and shakers, and included businessmen, politicians, lawyers, and architects – and which made it Oakland's shadow power base.

The club was dissolved in 1984, and in 1993, when the dwindling membership of the once-affluent club decided to sell it, Geoffrey Pete, an African-American leader in the Oakland community, purchased it. Since the club had not allowed African-Americans to participate, Mr. Pete's purchase was seen as both a symbolic and a practical victory for civil rights.

Geoffrey's Inner Circle, Pete's business, occupies the upper floors of the building and is still in business today (2021).

White body soup plate with a band on the border near the edge that consists of two gold lines separated by a band of of navy blue that is covered in small white flowers with yellow centers. The flowers are separated by green stylized leaves. This navy band is broken by five equally spaced navy squares with gold borders and one of the small white flowers in the center of each square.  At the top of the soup plate, under the gold and navy band is the Athenian Club logo which consists of a drawing of a Greek soldier's head on a navy circle surrounded by words "Indulge The Genial Hour" across the top and the single word "Athenian" underneath. All of these words are enclosed in circle around the head by a navy line.