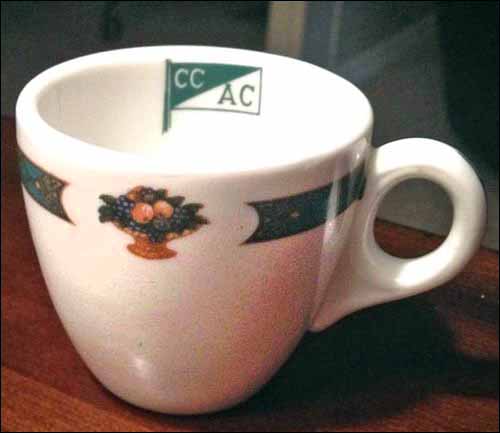 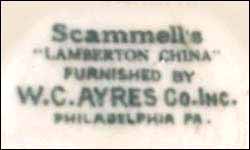 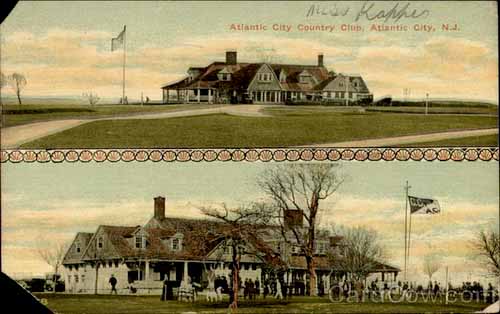 In the early club years, the trolley was the main mode of travel to and from the country club before the advent of the automobile. Up until January 1948, club golfers were notified of the approach of the last trolley of the day, by the countinuous clang of the trolley bell. In tribute, there is a trolley bell hanging at the club's door entrance.

In 1903, the common golf term "birdie" for one stroke under par was coined at the Atlantic City Country Club.

In 1944, Sonny Fraser purchased the club through a syndicate with plans to build a horse racing track. At that time, Sonny was an assistant to New Jersey State legislator Farley, who got the race track bill passed. In attempt to block the syndicated efforts, Florida Senator Frank Smathers complained that the New Jersey race tracks would compete with the tracks in Florida, and pointed out that there were illegal slot machines in the Atlantic City Country Club clubhouse. Rather than get rid of the slot machines, Sonny and company sold the Atlantic City Country Club to his brother Leo.

In 1998, the club was sold to Bally-Hilton Hotels and Casinos, and today (2013), it is a public course owned by Caesars Entertainment.