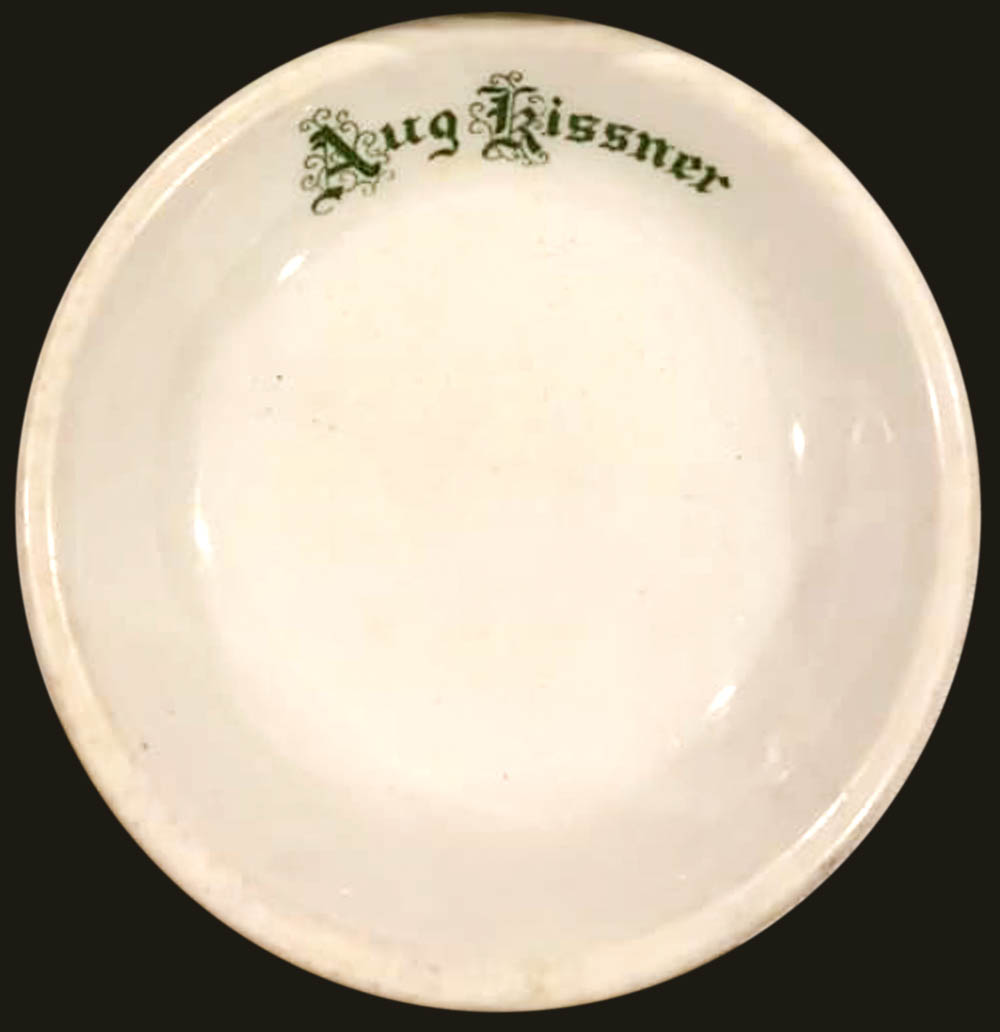 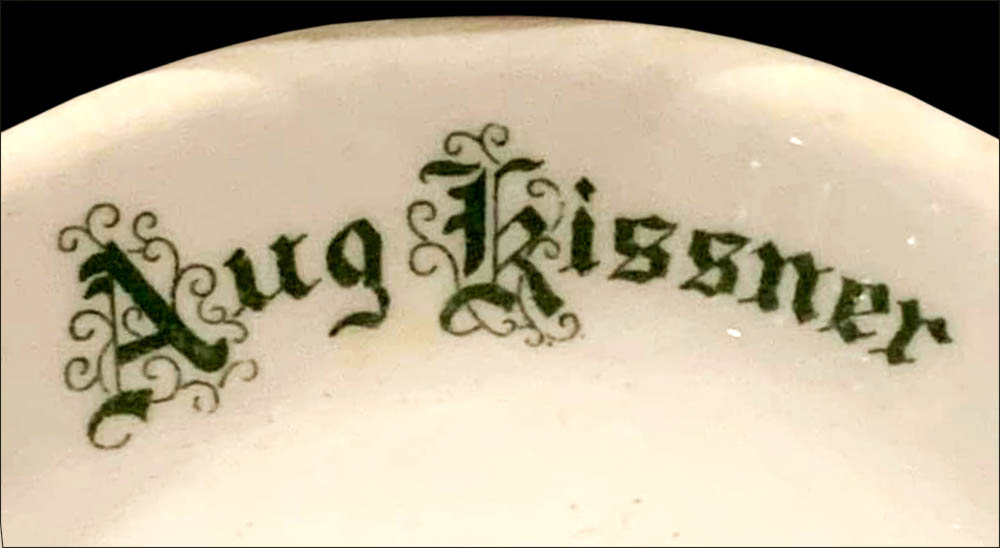 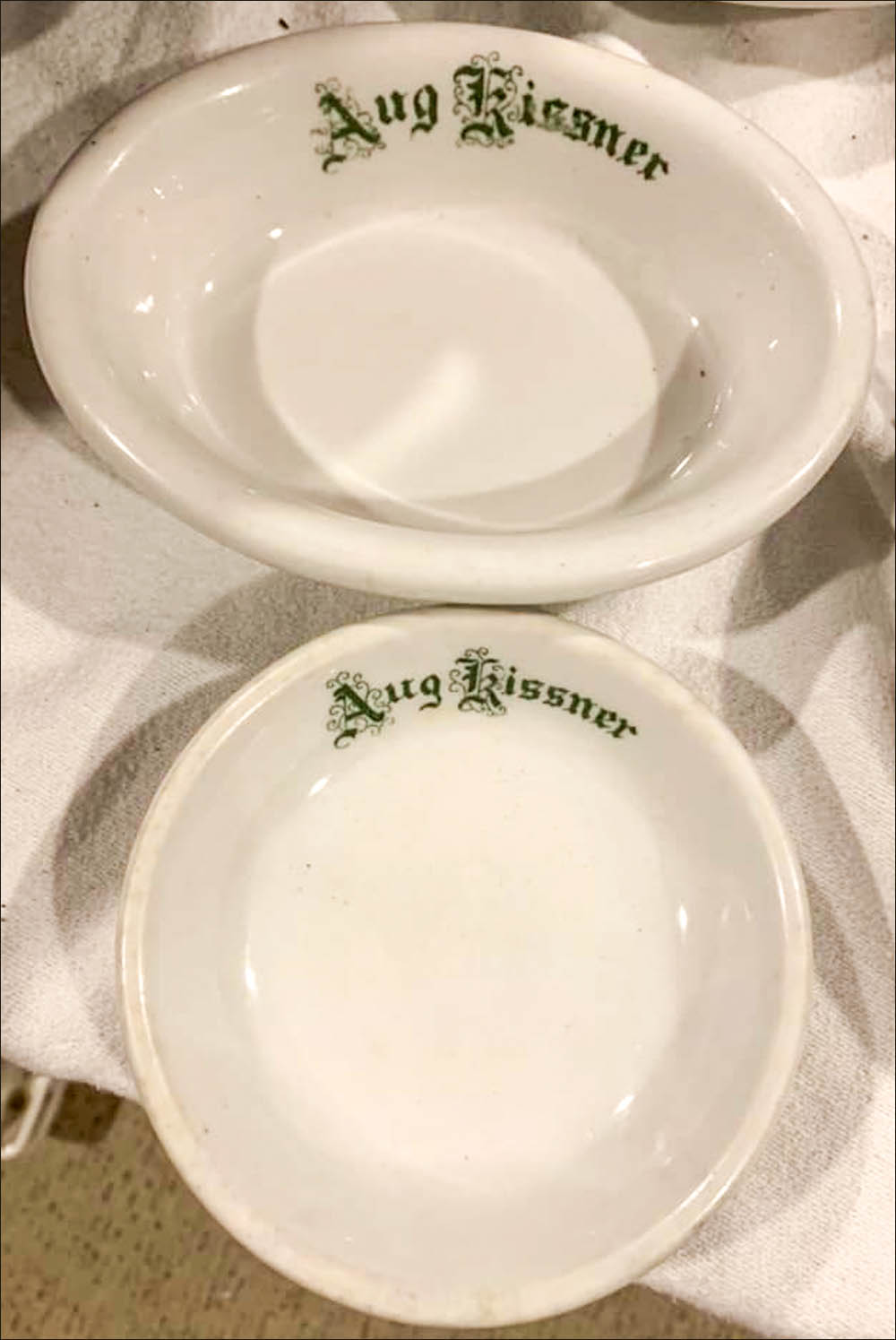 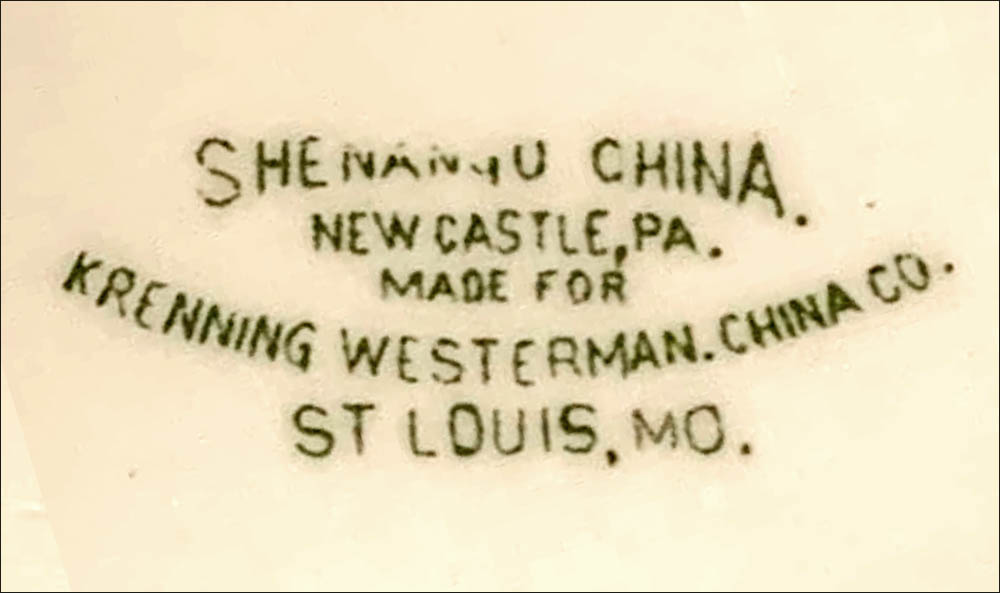 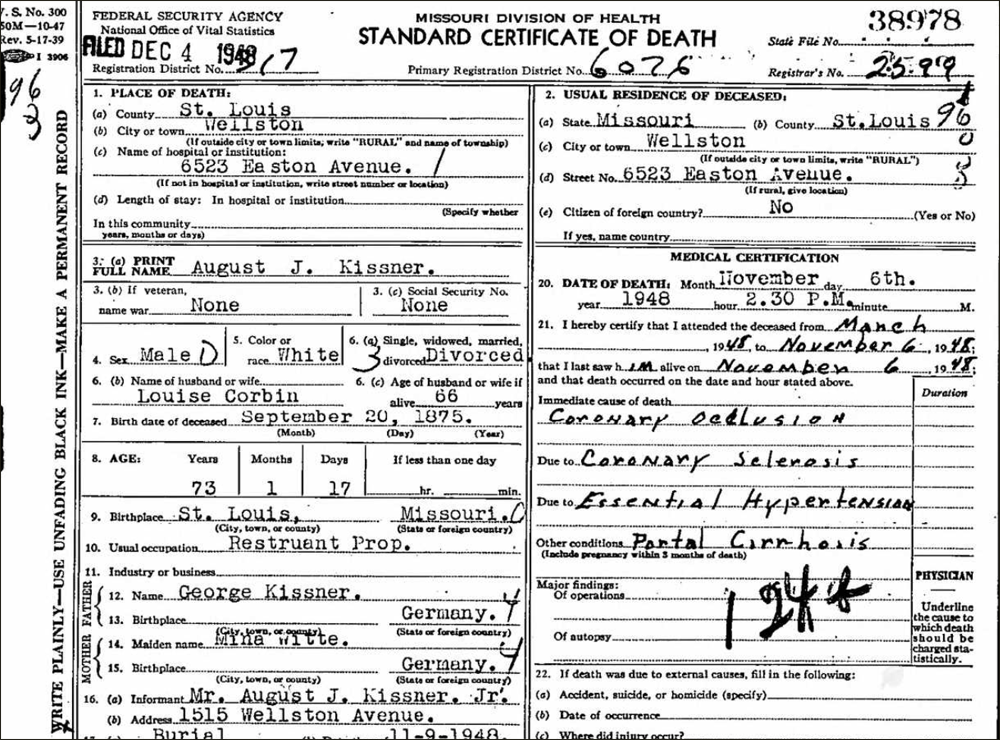 Notes: August J. Kissner was born September 20, 1875. His career in the tavern business from the 1900s to the 1930s resulted in various scrapes with the law ranging from unlawful liquor sales on a Sunday to running illegal nickel and dime slot machines in his tavern. Around 1938, he apparently turned his efforts to the food business and the US Census lists his business as a retail confectionery.  A genealogy website reports the address of 6523 Eaton Avenue in Wellston, Missouri as Kissner Light Lunch Notions & School Supplies in 1938, and 1939.  In 1940, 6523 Eaton Avenue was reported as August Kissner Cafe & Garden. August Kissner died November 6, 1948, due to a heart problem. His son August Jr. and wife Rita later ran the Kissner Lodge and Lazy K Ranch in Lesterville, Missouri for 15 years.