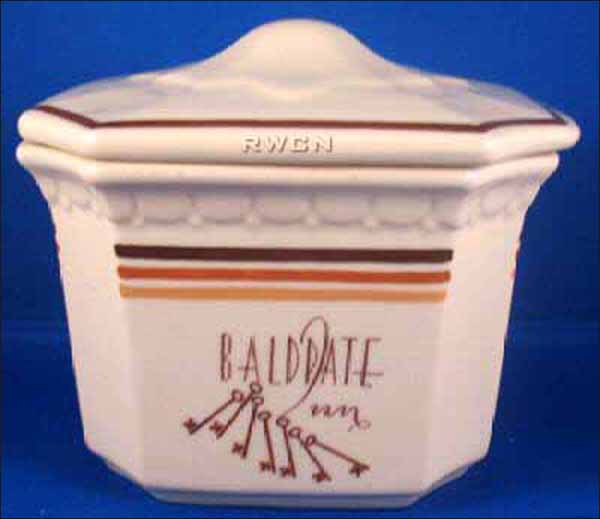 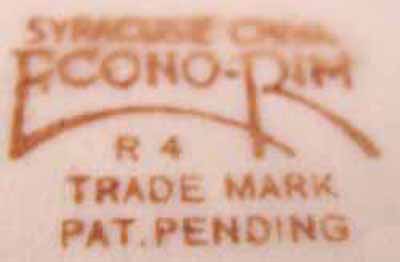 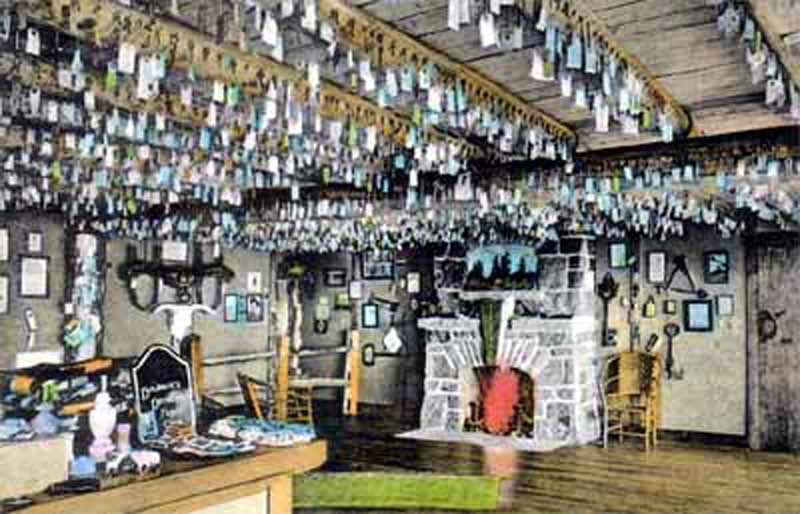 
Notes: Named after the mystery novel, Seven Keys to Baldpate by Earl Derr Biggers, and open seasonally because of its elevation, the Baldpate Inn of Estes Park, Colorado was built in 1917 by Ethyl and Gordon Mace.

The Baldplate Inn is known for having the world's largest collection of keys, with over 20,000 keys in its collection, including Edgar Allen Poe's dorm key and Mozart's wine cellar key. Founders Ethyl and Gordon purportedly haunt the Baldpate Inn, contributing to its reputation of being one of the most haunted places in Colorado.

Click here for additional information about the Baldpate Inn.