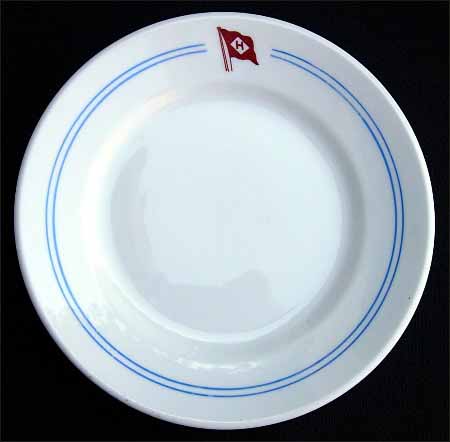 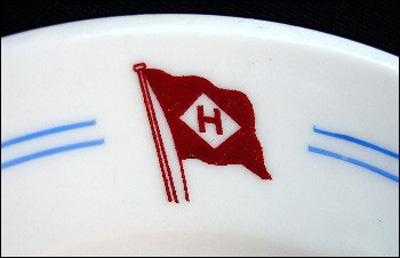 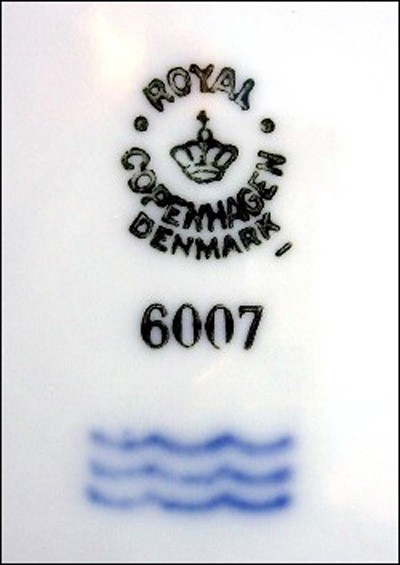 Notes: Basse & Co. was a steamship management company based in Copenhagen, Denmark. Prior to WWII shown as T. Basse, afterwards as Basse & Co. and finally A.H Basse being liquidated in 1978. The "H" probably relates to D/S Hetland A/S under which they seem to have originally operated.

Red house flag, white diamond with H in the center, pair of blue stripes around the rim.