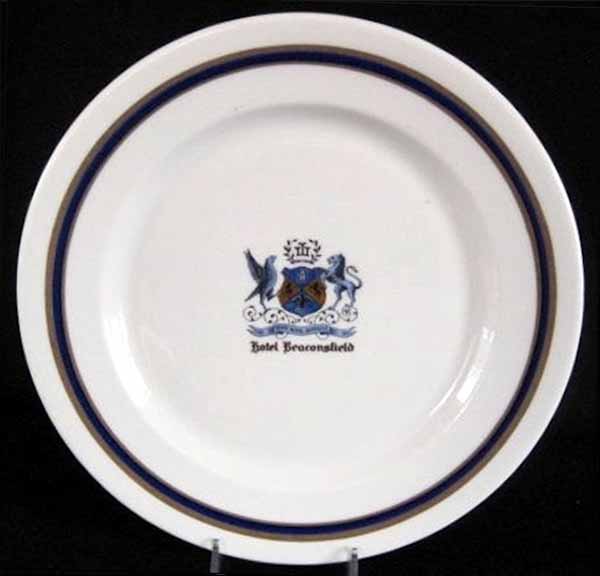 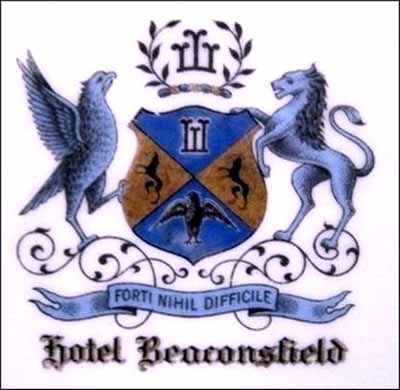 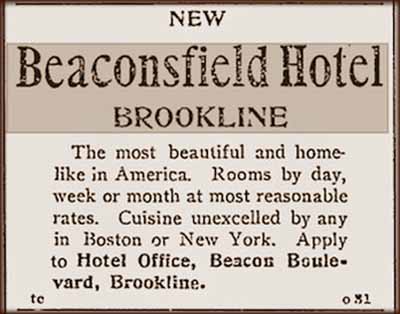 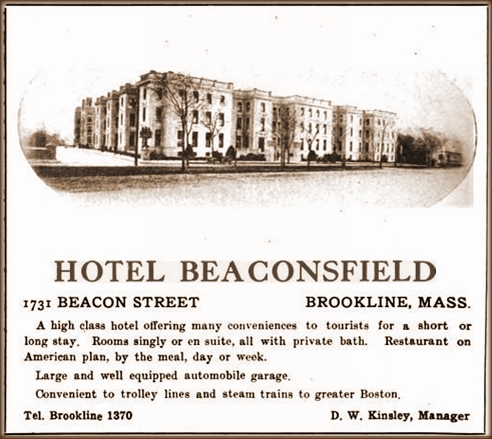 Notes: The three-story, 200-room Beaconsfield Hotel was located at 1731 Beacon Street in Brookline, Mass. just a short distance from Boston College. The lavish residential hotel was built in 1902 by Henry M. Whitney, who also owned and operated the hotel in its early years.

According to author John William Denehy, the Hotel Beaconsfield had its own private railroad station in 1906 along the Boston & Albany, "…thus providing rapid transit between the hotel and Boston…especially convenient for patrons coming from or going to the South Terminal Station, the time of transit being only 15 minutes." The hotel was also known for its cuisine and service.

The hotel was listed in the Billboard Magazine through the late 1950s, but was not listed in the 1963 Hotel Red Book. By 2012, the property was known as the Regency Park Condominium Trust.