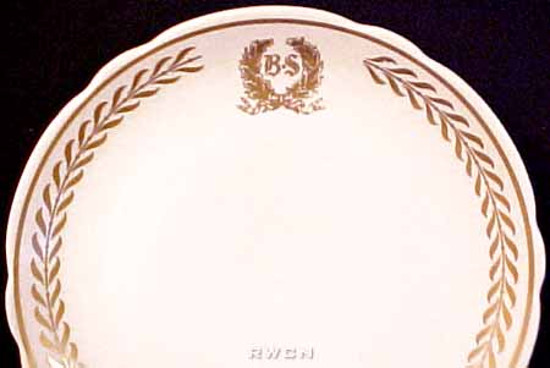 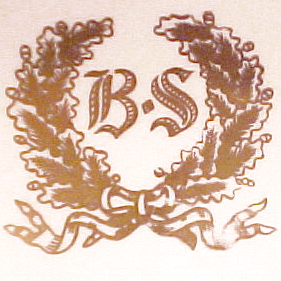 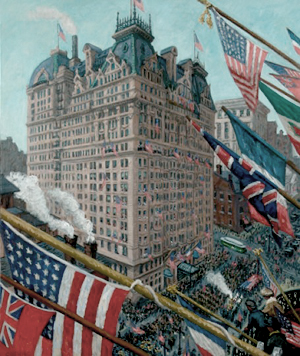 Notes: Located at Broad and Walnut Streets, Center City in Philadelphia, PA, the nineteen-story Bellevue-Stratford Hotel with 1,060 rooms opened on September 20, 1904. It soon functioned as sort of a clubhouse for the Philadelphia establishment with the popular Burgundy Room and the Hunt Room.

In July 1976, this elegant hotel hosted a convention of the American Legion, when 34 people died and 200 became very ill. This pneumonia-like illness later became known as Legionnaire's Disease; the hotel closed November 18, 1976.

There were renovations in 1979, and in 1987, when literally a wing was razed from the hotel and rooms were dismantled. An atrium was created, and floors 2-11 were converted to office space; escalators lead to an underground shopping area and food court.

In 1997 it was taken over by Hyatt and became the Park Hyatt Philadelphia at the Bellevue. There are 173 suites on floors 12-18 and a lobby and public rooms on the 19th floor.