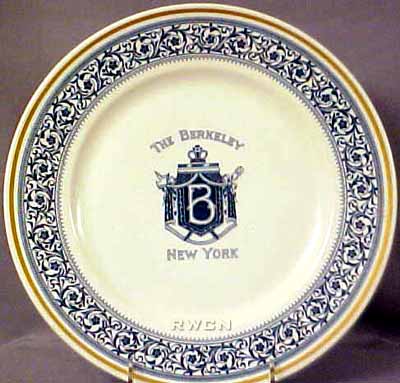 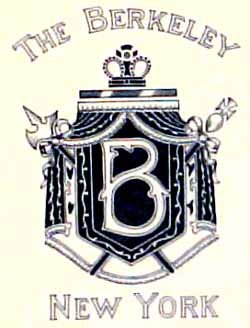 Notes: The 165-room Berkeley Hotel was built prior to 1918 at Fifth Avenue and 9th Street in New York City.

By 1929, the hotel was owned by The Knott Hotels Co., headquartered at 271 Madison Ave in New York. The Knott Hotels Company owned several other hotels in New York, including the Hotel Van Rensselaer, Hotel Earle, Hotel Holley, Kew Gardens Inn, Hotel Wellington, Hotel St. Hubert, the Hotel Chelsea, St. Andrew, the Hotel Peter Stuyvesant, and the DeWitt Clinton in Albany and The Pittsburgher in Pittsburgh, Pennsylvania.

In 1933, the Berkeley Hotel had only 107 rooms, and by 1939, the original hotel structure was demolished to make way for a larger apartment complex.