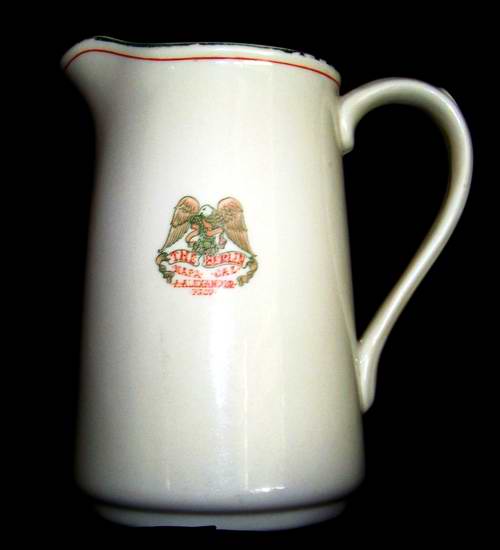 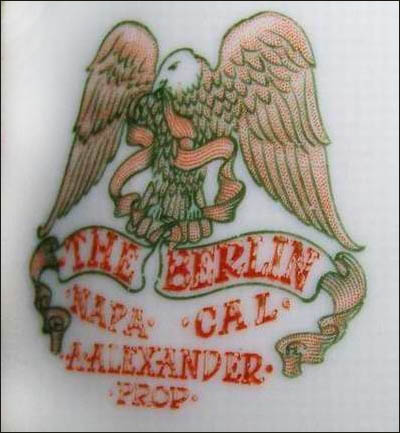 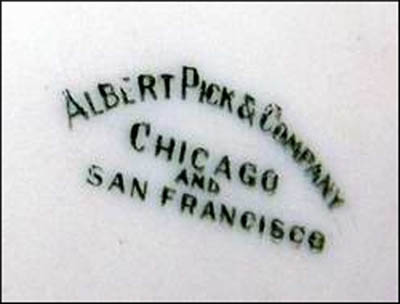 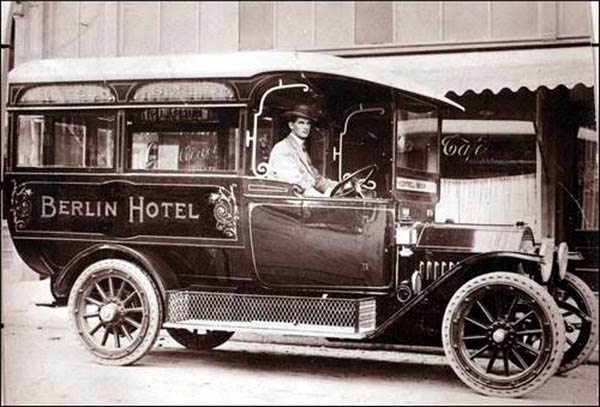 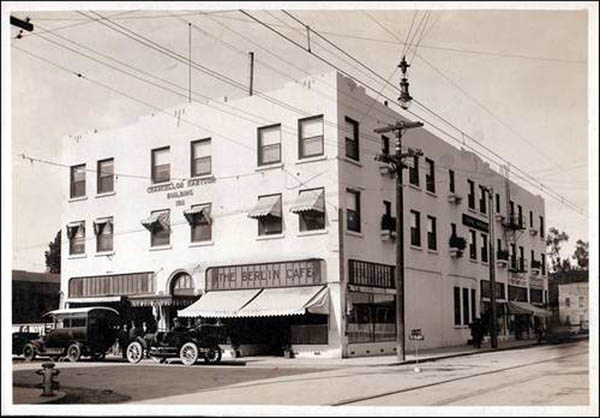 The Berlin Hotel was owned and operated by Adele Alexander, who was married to W. F. Alexander, former mayor of Napa. After he passed away, she remarried and changed the hotel name to the Connor Hotel for patriotic reasons, and in honor of her second husband, Russ Connor, a prominent local businessman.

The Connor Hotel continued to operate under various owners until 1979, when it was torn down under the Napa Community Redevelopment Agency program that affected many buildings on Main Street.

Off-white body with dark green rim and red border lines. Topmarked with the Berlin Hotel crest or logo in dark green and red hues, featuring a spread-winged eagle, carrying a ribbon banner that reads: THE BERLIN and NAPA CAL – AALEXANDER – PROP on separate lines beneath.