Subway, The at Birmingham Terminal Station 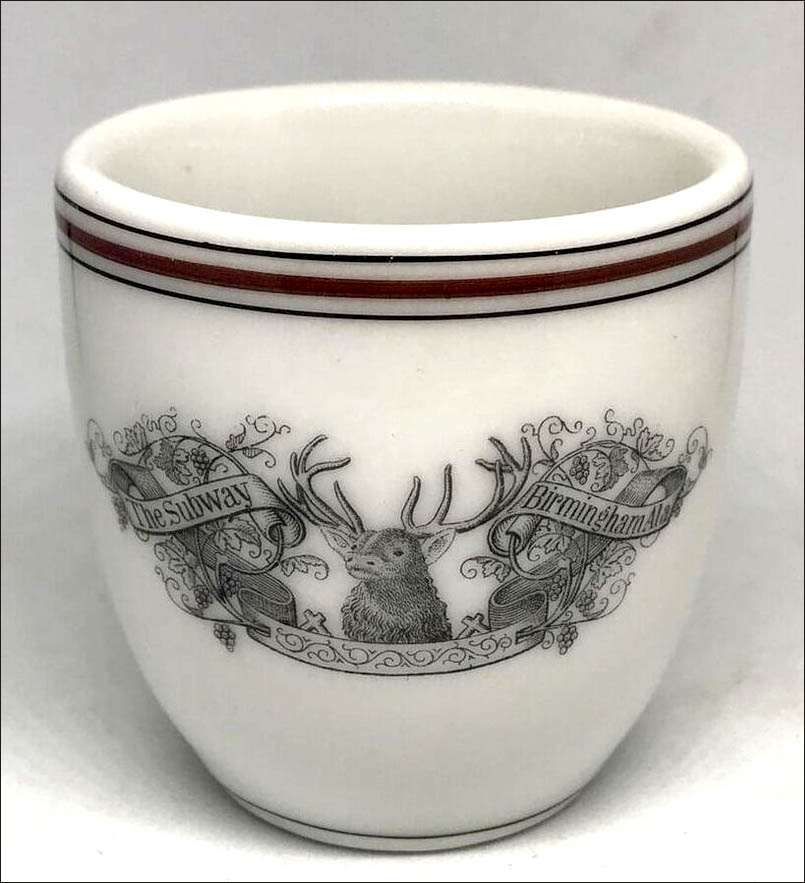 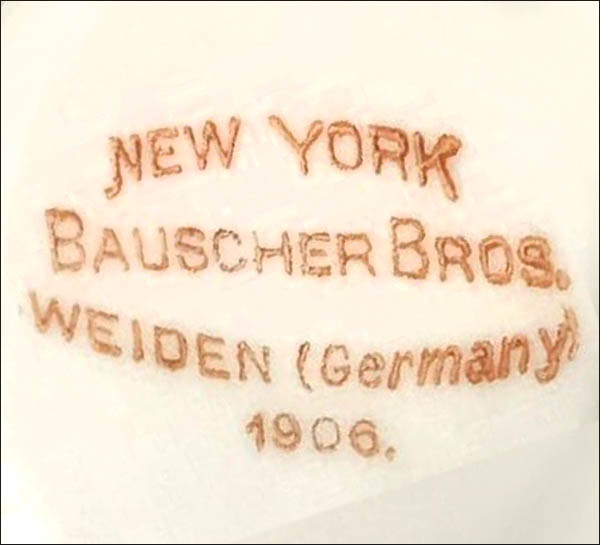 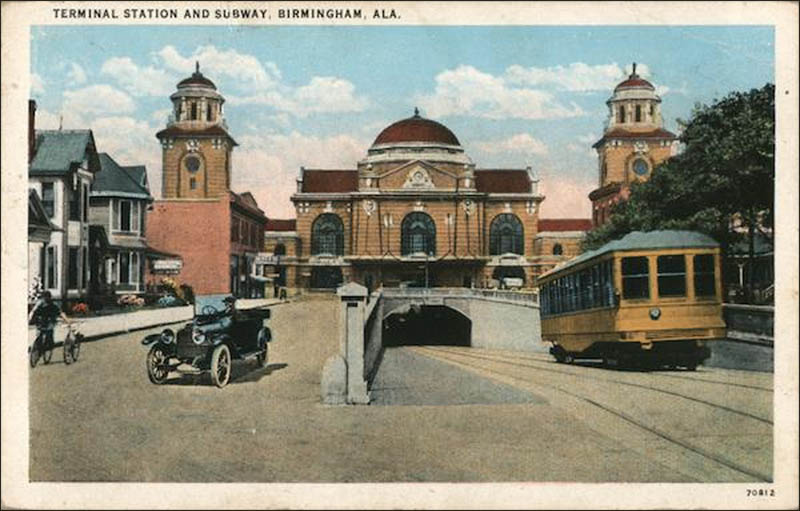 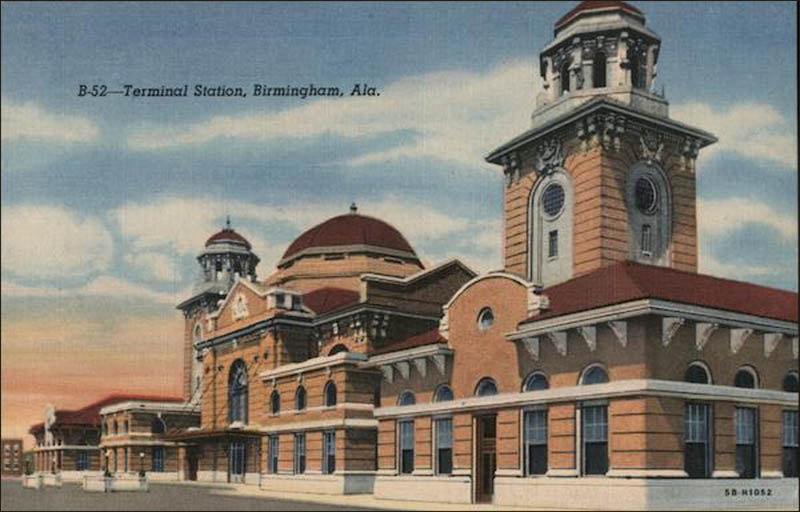 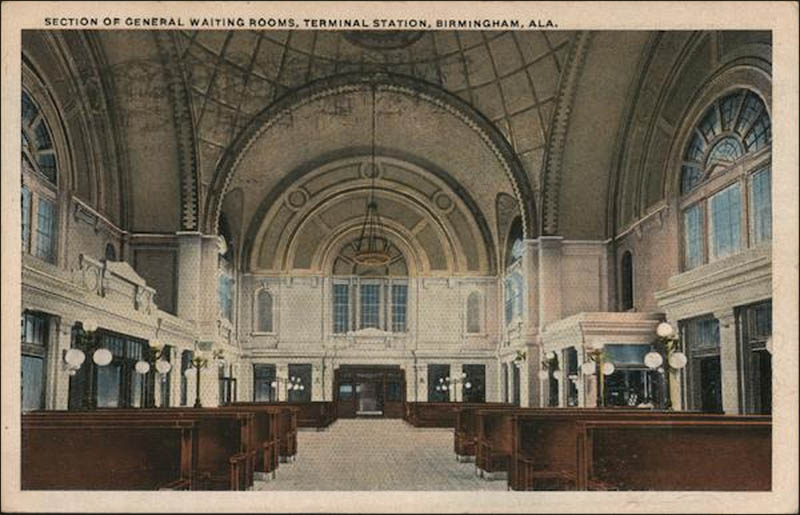 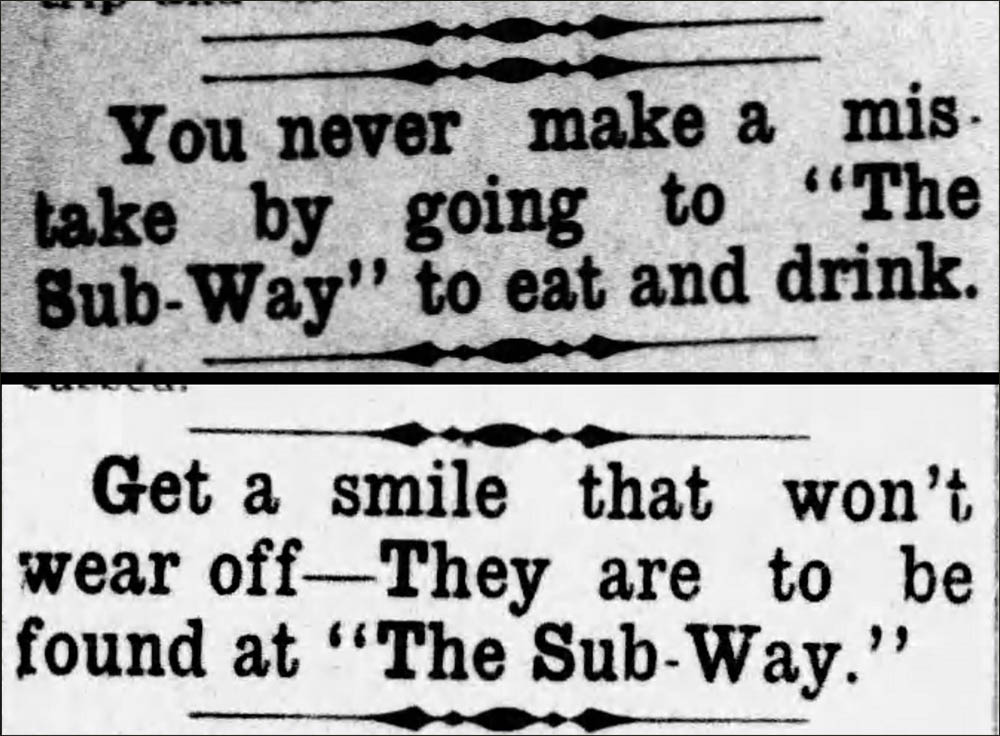 Notes: Apparently The Subway was one of the restaurants located within the Birmingham Terminal Station as shown in the ads above from the March 7, 1907 issue of The Birmingham News.

From Wikipedia "Six of the seven railroads serving Birmingham [Alabama] joined to create the Birmingham Terminal Company in the early 20th century. They funded a new $2 million terminal station covering two blocks of the city at the eastern end of 5th Avenue North downtown. The station largely took over the function of the Louisville and Nashville Railroad station at Morris Avenue and 20th Street. Thus, the Louisville and Nashville and the Atlantic Coast Line Railroad maintained their own respective stations, separate from Terminal Station.

"The architect for the hulking Byzantine-inspired Beaux-Arts station was P. Thornton Marye of Washington, D.C. The exotic design stirred controversy at first. The exterior of the building was primarily dressed in light-brown brick. Two 130-foot (40 m) towers topped the north and south wings. The central waiting room covered 7,600 square feet (710 m2) and was covered by a central dome 64 feet (20 m) in diameter covered in intricate tilework and featuring a skylight of ornamental glass. The bottom 16 feet (4.9 m) of the walls in the main waiting room were finished in gray Tennessee marble.

"Connecting to the main waiting room were the ticket office, a separate ladies' waiting room, a smoking room, a barber shop, a news stand, a refreshment stand, and telephone and telegraph booths. Along the north and south concourses were the kitchen, lunch and dining rooms, another smoking room, restrooms, and the "colored" waiting room, a requirement of Birmingham's strict racial segregation. The north wing housed two express freight companies while the south was used for baggage and mail transfer.

"During the Depression, the station fell into disrepair, but resurged in the late 1930s through World War II. In 1943 the station underwent a $500,000 renovation which included sandblasting, new paint, and new interior fixtures. During this period of rebirth, rail traffic peaked at 54 trains per day.

"As automobile ownership increased and air travel gained popularity, rail travel suffered. By 1960 only 26 trains per day went through Terminal Station. At the beginning of 1969 it was down to seven trains."

The terminal "was demolished in 1969, and its loss still serves as a rallying image for local preservationists. An underpass, locally called a 'subway' tunneled below the center of the building, allowing streetcars to bypass the terminal and rail traffic. In 1926 a large electric sign reading 'Welcome to Birmingham, the Magic City,' was erected outside the station at the west end of the underpass. The sign functioned as a gateway for visitors who arrived primarily by rail and 5th Avenue became a 'hotel row,' lined with restaurants and entertainments. The only remnant of the demolished building to survive after 1969 was the tunnel, now commonly known as the 5th Avenue North tunnel, which now carries that road under the highway and railroad tracks."

White body demi cup with three lines at the rim. First, a thin black line, then a thicker burgundy red line, and finally another thin black line. Under these lines, at the front of the cup is a black and white drawing of a stag with frilly flower vines on each side. On the left side on top of the flowers and vines is a ribbon with the words "The Subway" and on the right side a ribbon with the words "Birmingham Alabama."