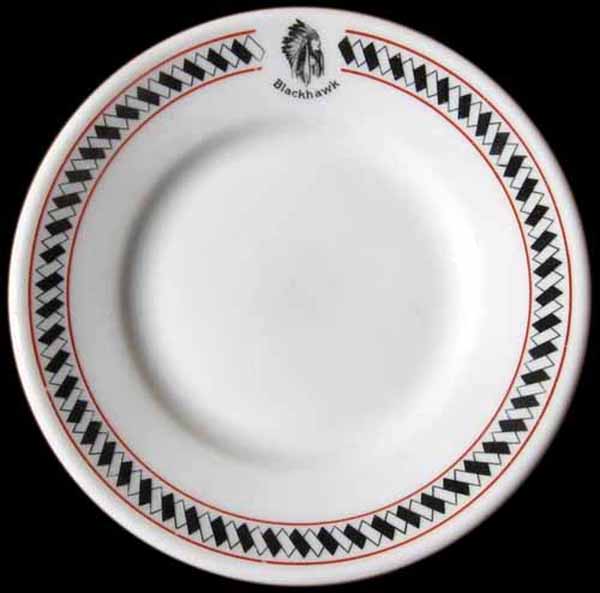 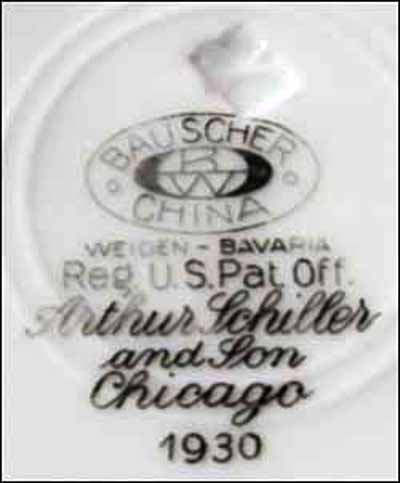 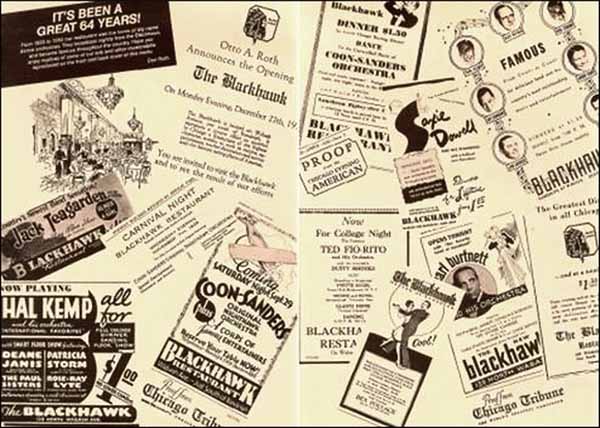 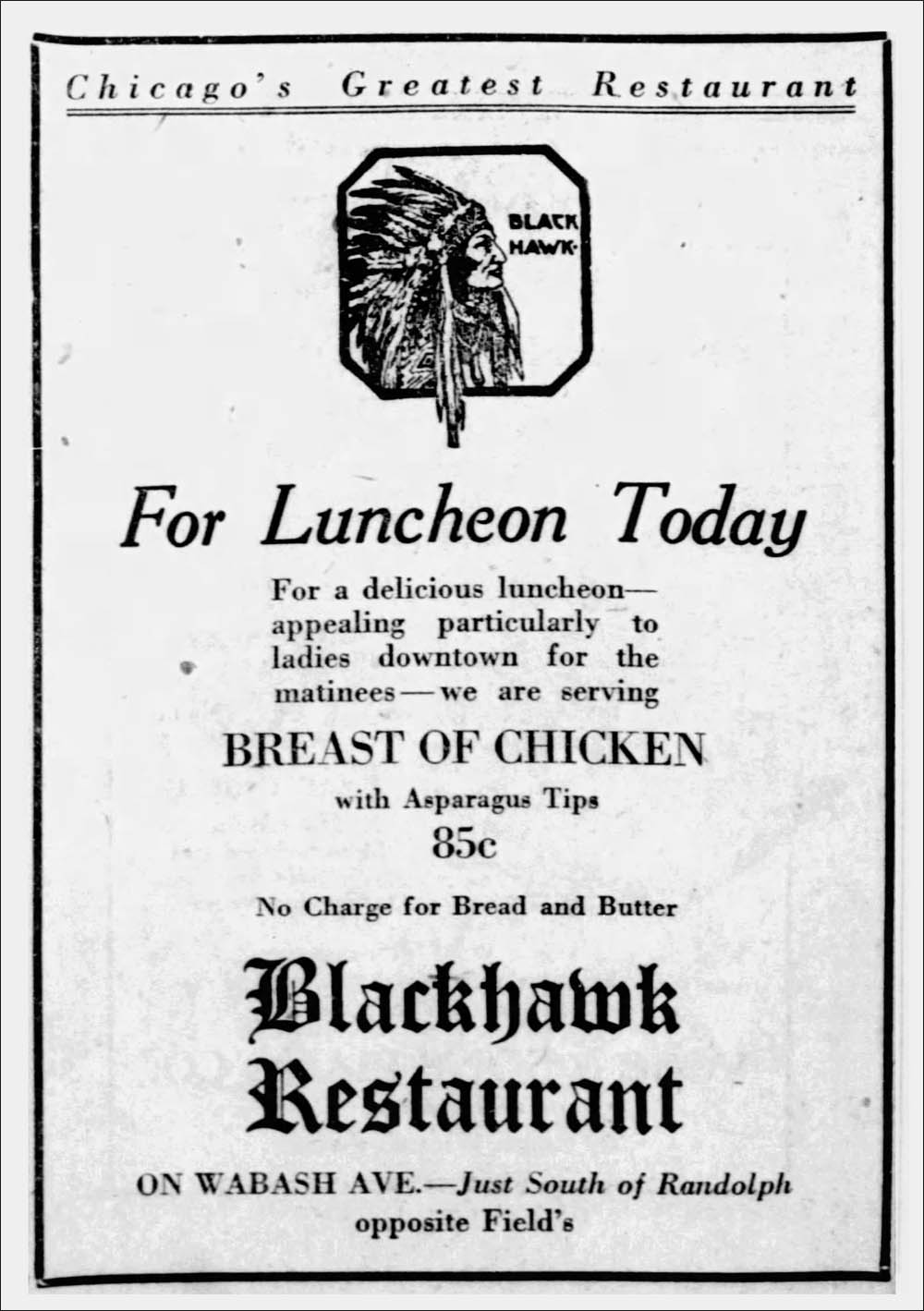 Notes: Otto A. Roth opened The Blackhawk restaurant in December 1920 at 139 N. Wabash and Randolph in the Chicago Loop. One of Chicago's most successful restaurants, spanning 64 years, the original restaurant continued operations under the Roth family until August 31, 1984.