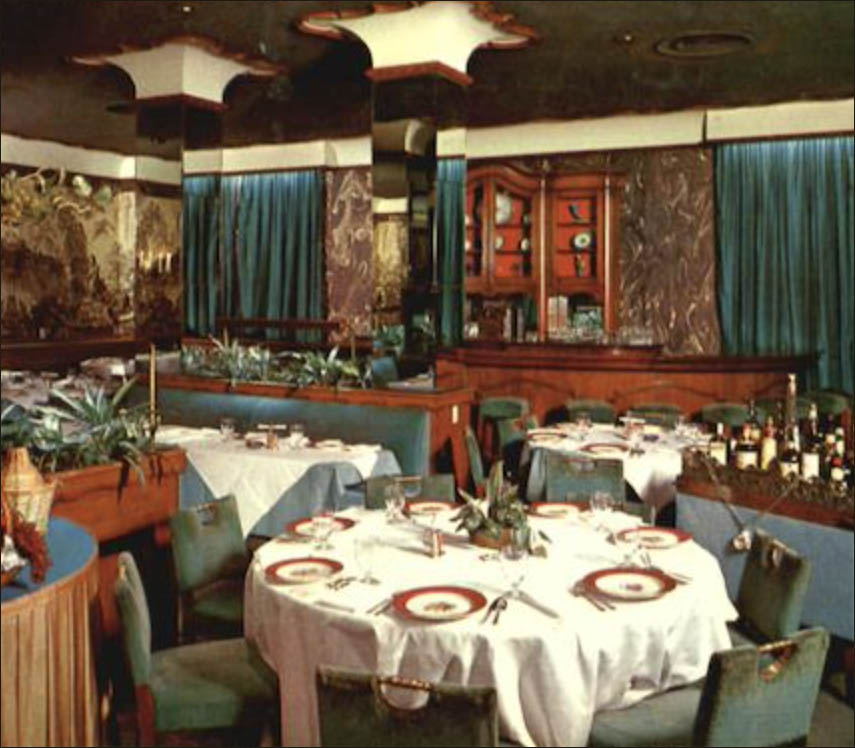 The Orleans Room at the Blackstone Hotel

Article from the Omaha Daily Bee 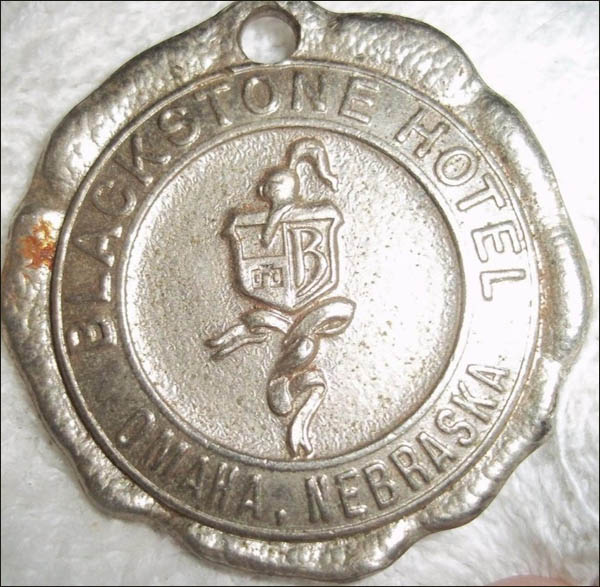 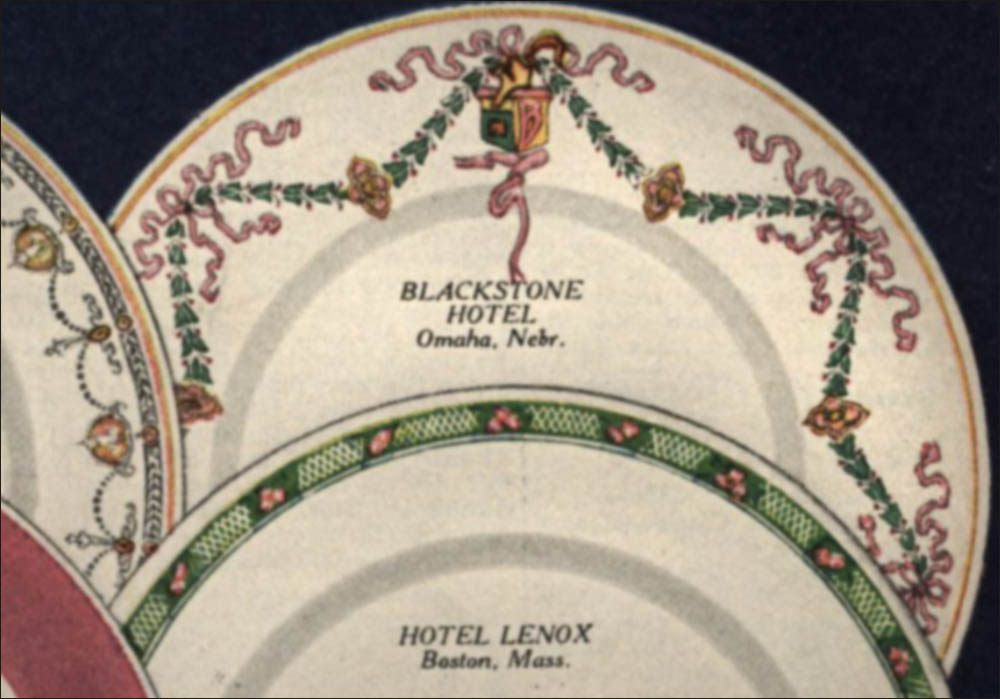 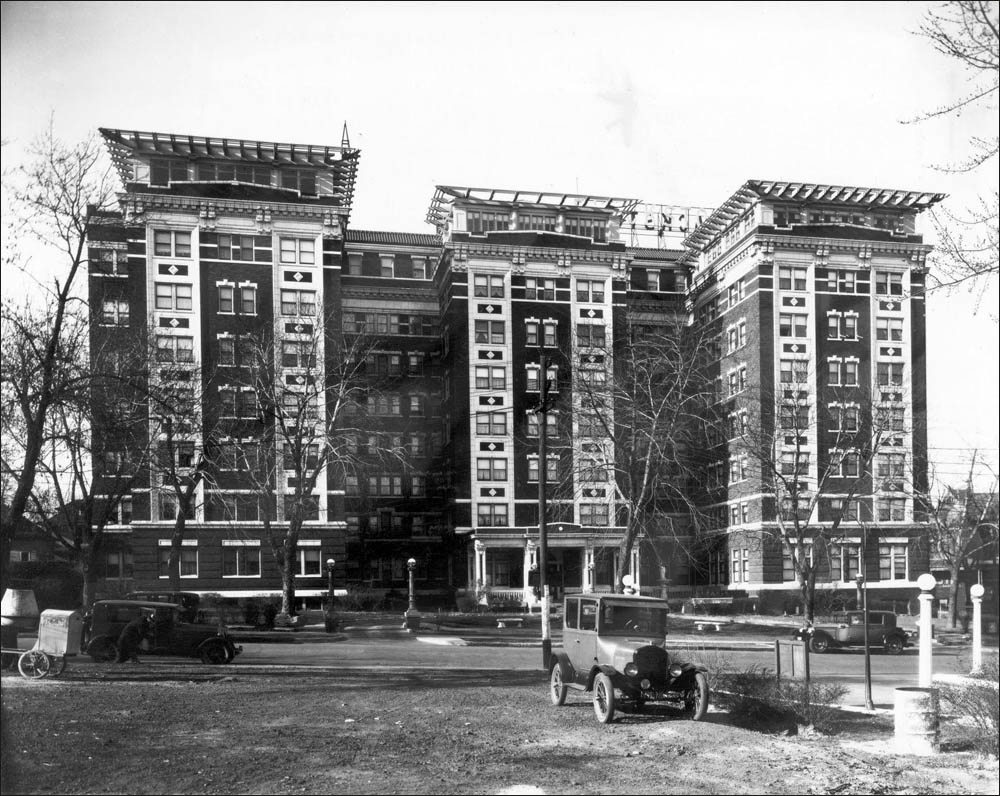 Notes: The eight-story, 237-room Blackstone Hotel opened in October 1916. It was originally designed as residential hotel with suites that ranged from six to eight rooms. The top floor was devoted to facilities for social functions, with a ballroom and two large party rooms. The 200-seat main dining room was on the ground floor.

In 1919, the North American Hotel Company which was operating the hotel, and the Bankers Realty Investment Co., that owned it, went bankrupt.

In late 1920, Charles Schimmel purchased the building, land, and furnishings for $800,000. Mr. Schimmel renovated the building to operate as a hotel. It became one of several hotels in the Schimmel Hotel chain.

In 1968, Radisson Hotels purchased the Blackstone and operated it until 1976. In 1977, it was converted into 110 apartments for seniors. In 1981, the building was converted into an office building, which opened February 17, 1984. Following a $75 million renovation and restoration, on November 19, 2020, it reopened as the Cottonwood Hotel, operated by Kimpton Hotels.

The one known pattern is crested with a shield containing a stylized "B." This logo appears in a newspaper article about the hotel opening and was used on metal key tags. Slightly different versions later became the Schimmel Hotels logo. The border on this pattern is a wreath and bellflower swag design that was used by a number of customers, and also appears in the Syracuse pattern book.  This pattern was made on Scammell's Trenton base, rather than the Lamberton.

The Albert Pick & Co catalog E-28 shown above, issued in 1926, contains a photo of a pattern supplied by Pick, which has a slightly different, multi-color crest and swag border design. The catalog does not mention the maker, so it may, or may not, be Scammell.

The July 1950 issue of Hotel Management magazine contains a Scammell advertisement that shows service plates used in the Orleans Room of the Blackstone. These plates have a full color border and what appears to be a floral spray in the center of the well. Orleans Room postcards from the 1950s reveal that the border is red, and the central element has red in it, but again the image is not clear.