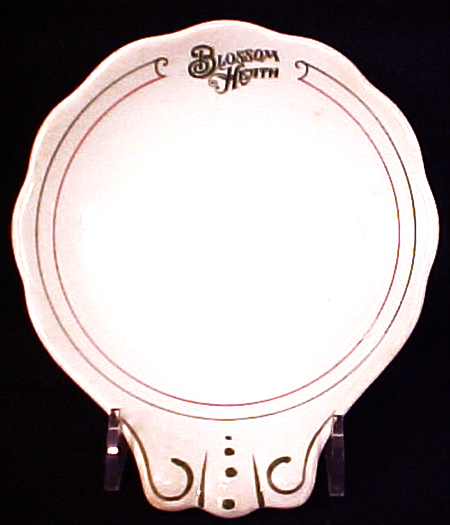 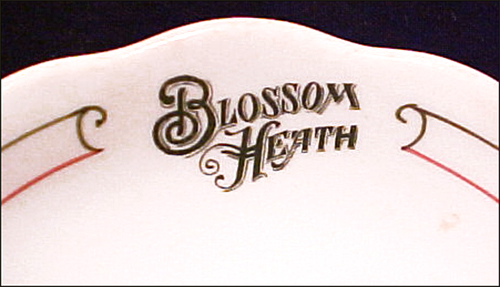 
Notes: Located on Jefferson Avenue (the Nautical Mile) in St. Clair Shores, Mich., Mathew Kramer, a hotelier and yachtsman, built this roadhouse in 1911, naming it the Kramerhof. In 1920, the building was sold to William McIntosh, who renamed it the Blossom Heath Inn and added two large wings, which included an ornate ballroom. Blossom Heath was one of the most luxurious roadhouses in Michigan.

Nationally known big bands, such as Ben Pollack's, drew people from Detroit and Canada. Blossom Heath became notorious for illegal drinking and gambling during Prohibition and the Depression.

After McIntosh's death in 1930, the roadhouse was run by his heirs. By the late 1930s, the heyday of roadhouses was over, and in 1943 Blossom Heath was sold. The building fell into disuse, but in 1946 the village of St. Clair Shores purchased it. On May 19, 1946, it reopened as a civic center with village offices in the north wing.

It became the St. Clair Shores Recreation Center in 1957. It was later refurbished and served as a venue for weddings and receptions provided by Oak Management in 1971.

White body, dark green and red lines on rim broken by the logo, Blossom Heath, in the same dark green.