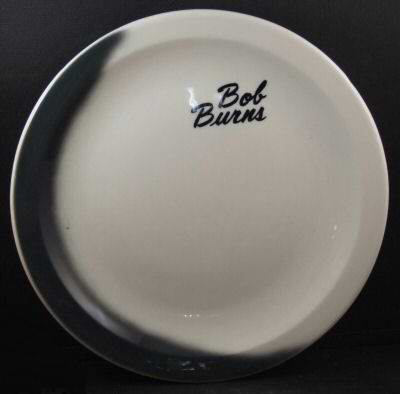 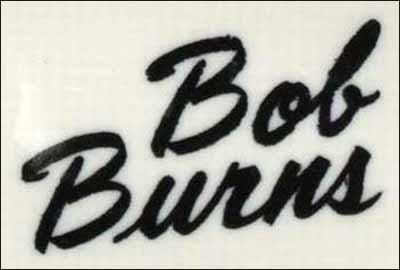 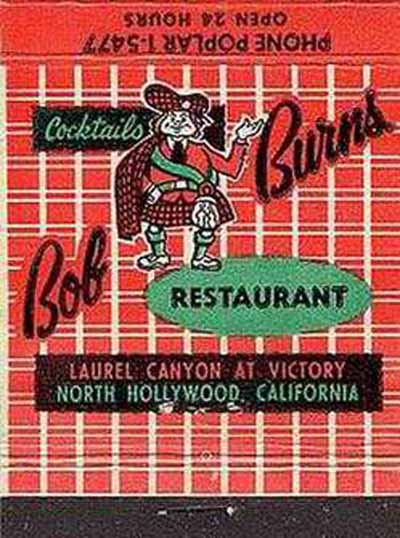 Following Bob's death in 1971, Elizabeth took accelerated business courses at Harvard and assumed full management of the restaurants. In 1992, Elizabeth Burns became the first woman President of the California Restaurant Association and she was an ardent spokesperson for the industry, favoring uniform laws governing smoking in restaurants and bars. She died in 1999 in Santa Monica, CA at the age of 74.

Until 2001, the Bob Burns Restaurant on the corner of Second Street and Wilshire Blvd was a Santa Monica landmark, with regular customers coming from Santa Monica, as well as the beach communities and West Los Angeles. This last Bob Burns location in Santa Monica closed in 2001 and was replaced by a Houston's steakhouse.