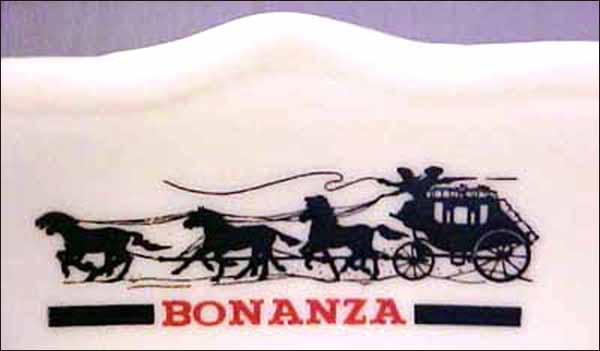 Notes: This 160-room hotel in Las Vegas, Nevada was only open for three years.

It was owned by New York Lawyer Larry Wolf and opened on July 1, 1967. Opening night was provided by Actor Lorne Greene of the Bonanza TV Show. Wolf went into bankruptcy in 1970 and the hotel was demolished to make room for the MGM Grand Hotel, which later burned.