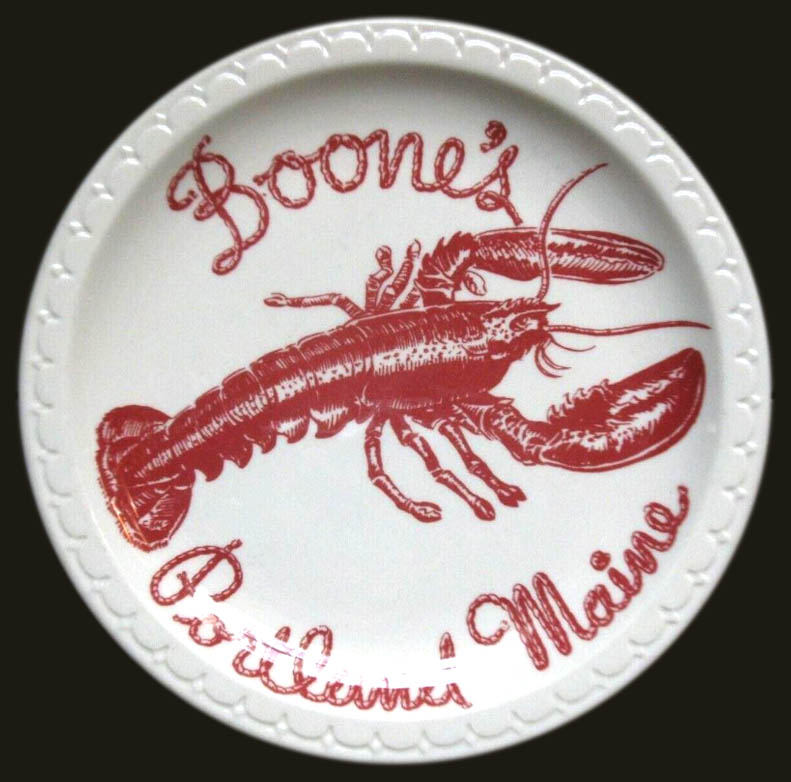 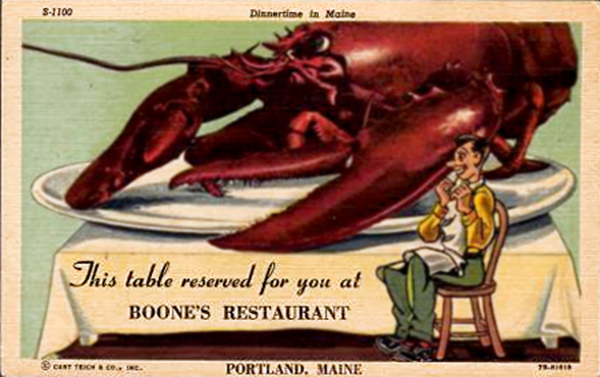 
Notes: Tucked in among the wholesale fish mongers since 1898, Boone's has been turning out Baked Stuff Lobster, Haddock, Clams and Oysters in an old sway-backed warehouse that looks as though it might fall down any moment. Boone's claims to have invented lobster stuffed with crab and cracker crumbs, but if they didn't, they've had so much practice that it's hard to imagine anyone doing it better. Open from March to December.