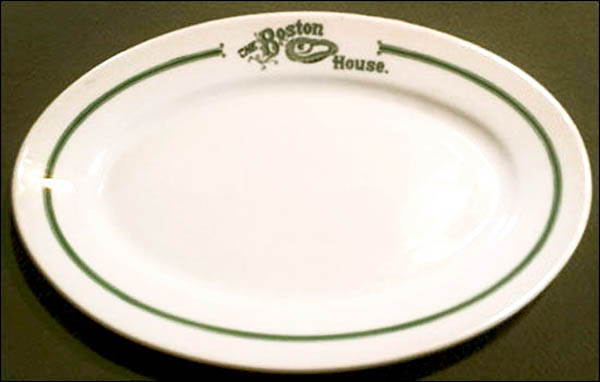 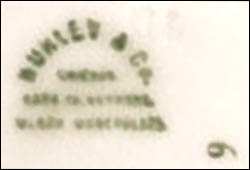 Notes: According to "Dining in Chicago," (1931) by John Drur , in 1875, Col. John S. Wilson, who was the first caterer to serve live lobsters in Chicago, founded Wilson's Oyster House in the basement of the old Morrison Hotel at Clark and Madison Streets in Chicago. He later changed the name to the Boston Oyster House.

In 1899, Harry C. Moir became manager of the Boston Oyster House and the eight-story Morrison Hotel above it. Under the direction of Moir, the old hotel was torn down and replaced by the much larger new Morrison Hotel.

Drury noted that in 1925, Gus and Fred Mann opened a new Boston Oyster House located at 21 South Clark St. However, the Mann brothers were unable to get a return on their investment and the Boston Oyster House once more fell back into the hands of Moir.

According to The Taro Leaf (Vol. 3, No. 4, August 1950), the Boston Oyster House survived until the early 1950s. And Larry Paul's Hotel Database notes that the Chase Tower has occupied the hotel's site since 2006.

The platter, on a white body, has green parallel pin stripes and band, interrupted at the top by the logo in green showing the restaurant's name in modified rebus style: The Boston + oyster image + House.