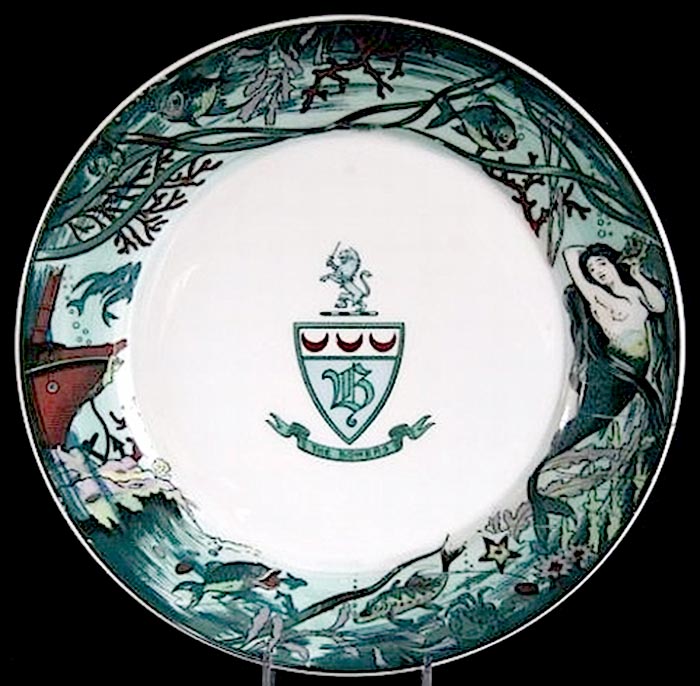 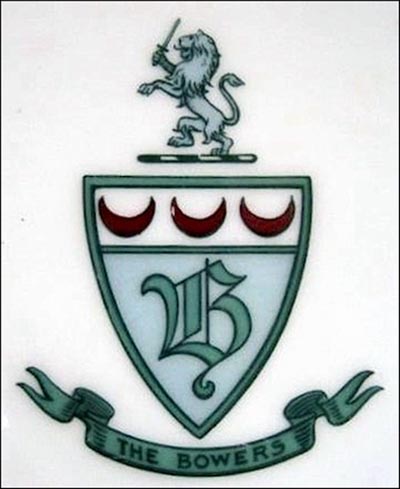 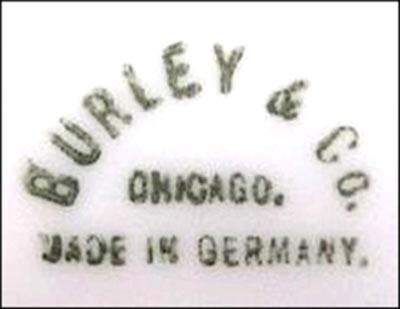 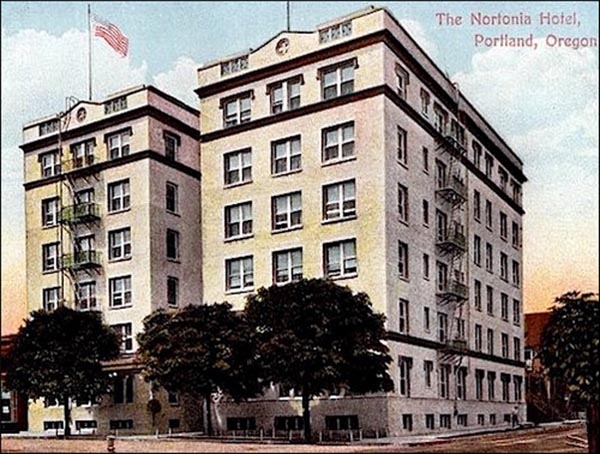 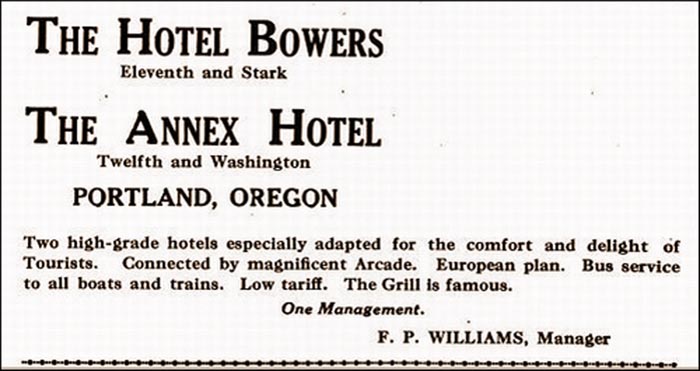 Notes: The six-story, 150-room Nortonia Hotel was located on the southwest corner of 11th and Stark, in Portland, Oregon. It was purportedly built by the Bowers family in 1907. The original entrance to the hotel had two doors: one led to the lobby, the other to the Grill Room in the basement.

By 1911, hotelier H.C. Bowers had become the President and Manager of the Nortonia and renamed it the Hotel Bowers. A Portland Hotel District Map published by the Ames Bros. Company, showed the hotel's new name circa 1910-11.

In 1913, H.C. Bowers moved on to manage the Multnomah Hotel in Portland and the hotel name was changed back to the Nortonia in 1914.

In 1966, the Nortonia was remodeled and renamed the Mark Spencer Hotel.

White body 10.25" plate. Rim decoration in shades of green, maroon, gray, brown, of fish, coral, seaweed, a sunken ship and a delightful mermaid. The well of the plate has a two-part shield with three quarter moons and the letter B with a lion above and banner below with The Bowers.