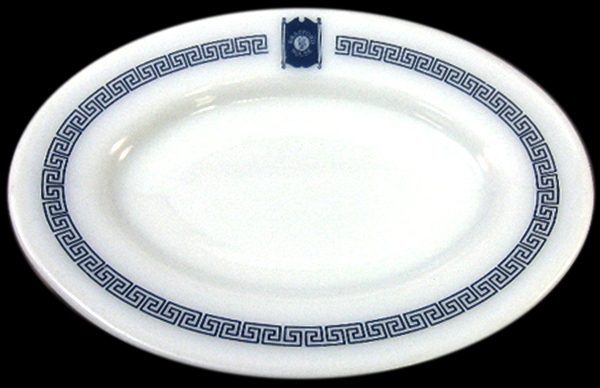 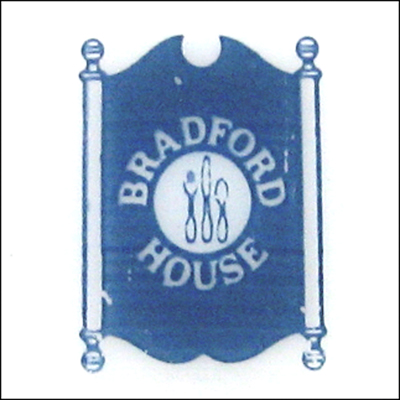 Notes: Bradford Houses were the in-store restaurants and lunch counters of the W.T. Grant retail chain, which went out of business in 1976 in what was at the time the second largest bankruptcy in U.S. history. William Thomas Grant's hometown was Bradford, PA and the Bradford name was used for a lot of Grant's store brands. W.T. Grant had begun as a chain of 5 and 10 cent stores later evolving into more general merchandise and larger discount department stores