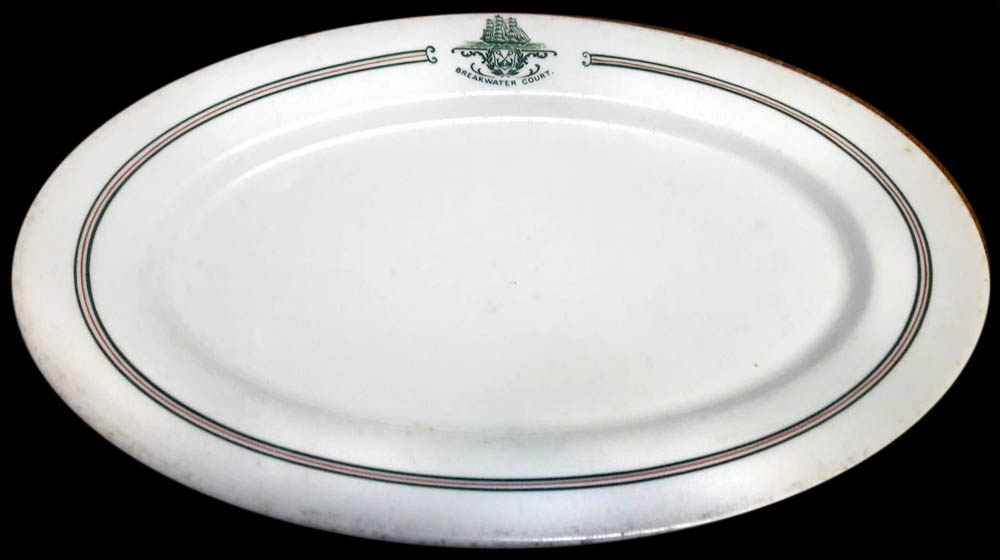 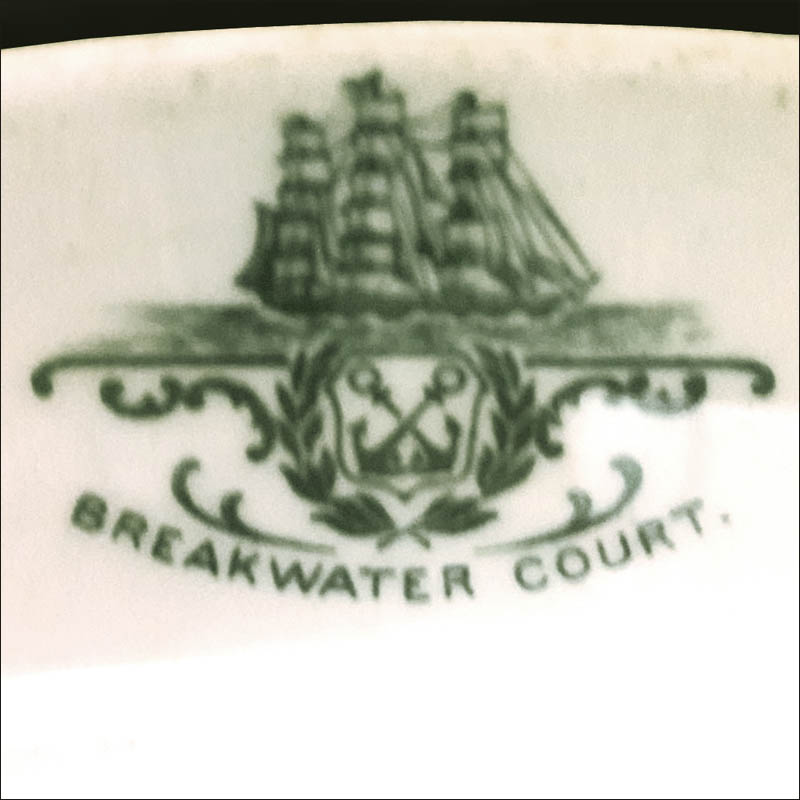 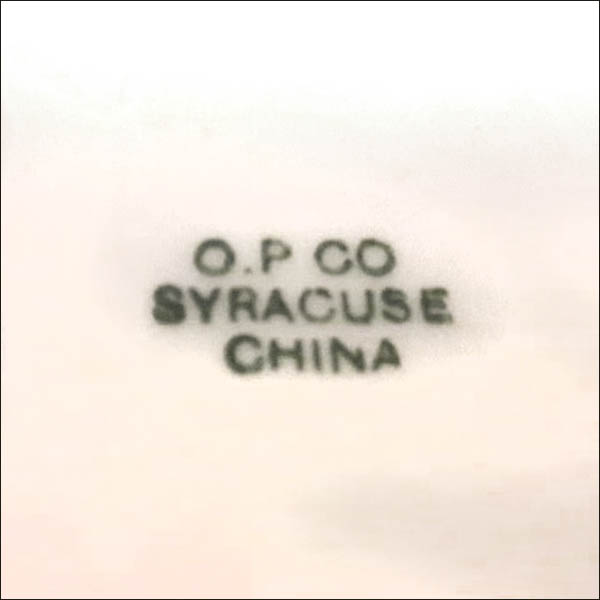 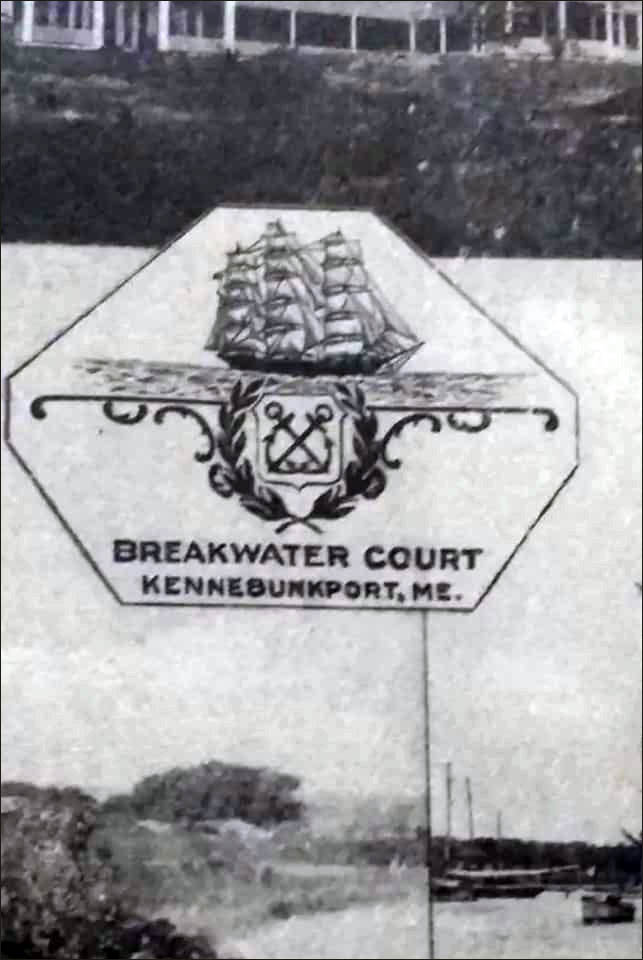 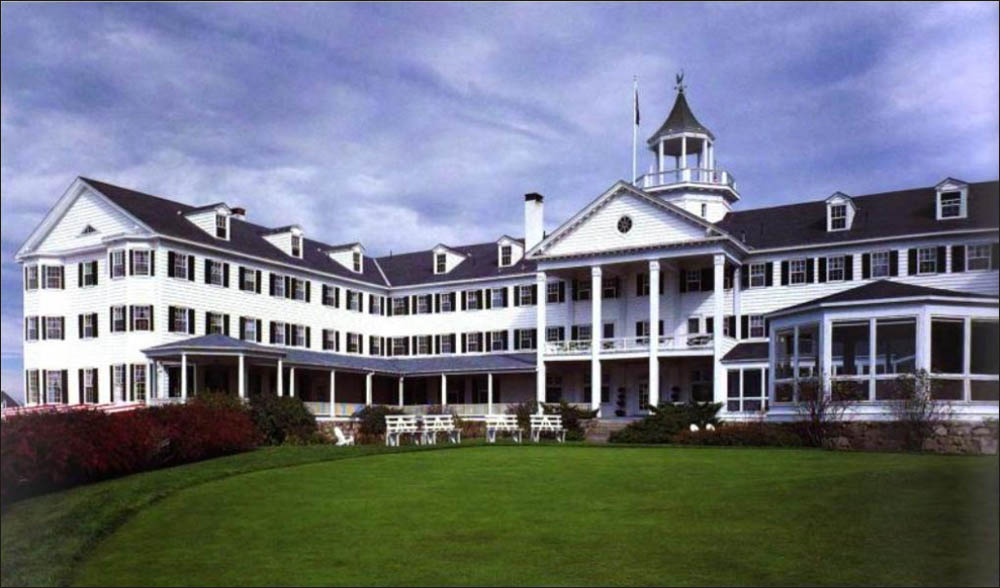 Notes: The Breakwater Court in Kennebunkport, Maine, was built in 1914, on the site of the first hotel built in 1873 on Cape Arundel – the Ocean Bluff – which burned in 1898. Its formal Colonial revival design, "fulfilled the vision of Ruel W. Norton, an ambitious Kennebunkport hotelkeeper who had the goal of catering to the bluebloods of New York, Boston, and other society centers," according to the book Colonial Revival Maine by Kevin Murphy. The hotel complex could accommodate 250 guests and was comprised of kitchen and laundry buildings, staff housing, and a large auto garage.

In 1947, George Boughton purchased the Breakwater Court and changed the name to the Colony Hotel to complement his property in Delray Beach, Florida, also named the Colony Hotel.

The Colony Hotel in Kennebunkport, Maine, opened for business in the summer of 1948. Back then, having complementary north and south hotels with only partial season opening was the norm for historic hotels as guests could escape south for the winter and north to spend the summers on the Atlantic Ocean. The Colony Hotel is still in operation today (2021).

White body platter with three thin lines around the middle of the border. The outermost line is green, followed by red, and then green again. At the top of the platter the lines are broken by the insertion of the hotel's logo consisting of a drawing in green of a three-mast sailing ship atop a laurel wreath surrounding a shield with crossed anchors. Underneath these elements are the words "Breakwater Court" in a block letter font.