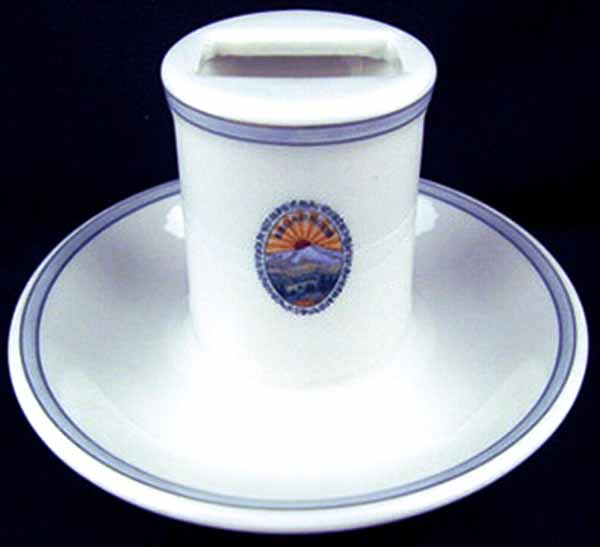 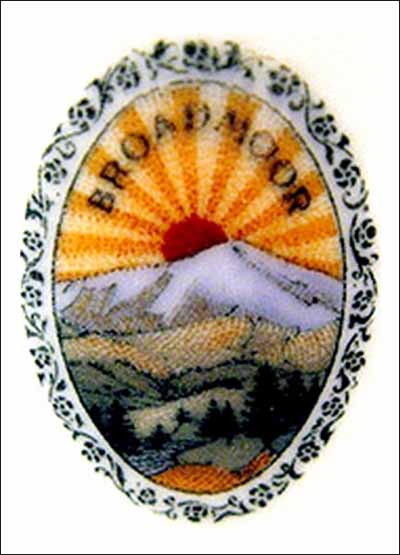 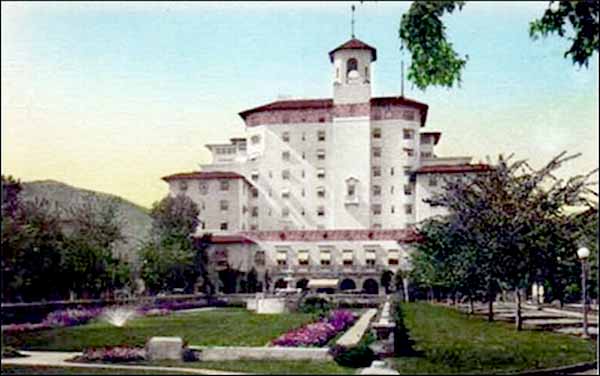 Notes: Notes: In 1880, Willie Wilcox bought acres and acres of land at the base of Cheyenne Mountain in Colorado, and established a dairy farm. Willie meant well, but was inexperienced with animals, so he began negotiations to sell the land.

In 1885, Prussian Count James Pourtales bought his knowledge of scientific farming to Colorado Springs, and began a partnership with Willie to bring the dairy back to life. "Although the dairy was doing well by 1888, Pourtales realized it would not turn a large enough profit or return on his investment to be of aid to his estates in Prussia. He decided the only way to make a decent profit would be to create an upper-class suburb of Colorado Springs with numerous amenities to increase the value of the home sites. So in 1890, Count Pourtales formed the Broadmoor Land and Investment Company and purchased the original 2,400-acre tract."

To entice people to buy lots from his land company, he built The Broadmoor Casino. The Casino opened July 1, 1891, and a small hotel soon followed. Unfortunately Pourtales was unable to make a go of his company, and it went into receivership. The casino and hotel were used for many local events, and in 1897 it became a boarding house and day school for girls.

"On May 9, 1916, a Philadelphia entrepreneur who made his fortune in gold and copper mining, purchased The Broadmoor Casino and Hotel 40-acre site, and an adjoining 400 acres. Penrose had come up with a new project to undertake…..to turn the Pikes Peak region in the most interesting, multi-faceted resort area that could be conceived of in his imagination, and he had the money to do it."

Click here for a timeline of the Broadmoor's history.

\White body match stand with blue banded border. Topmarked with the multicolored Broadmoor logo, featuring a valley scene with pine-tree lined hills, a snow-peaked mountain and a sunrise or sunset in the background.