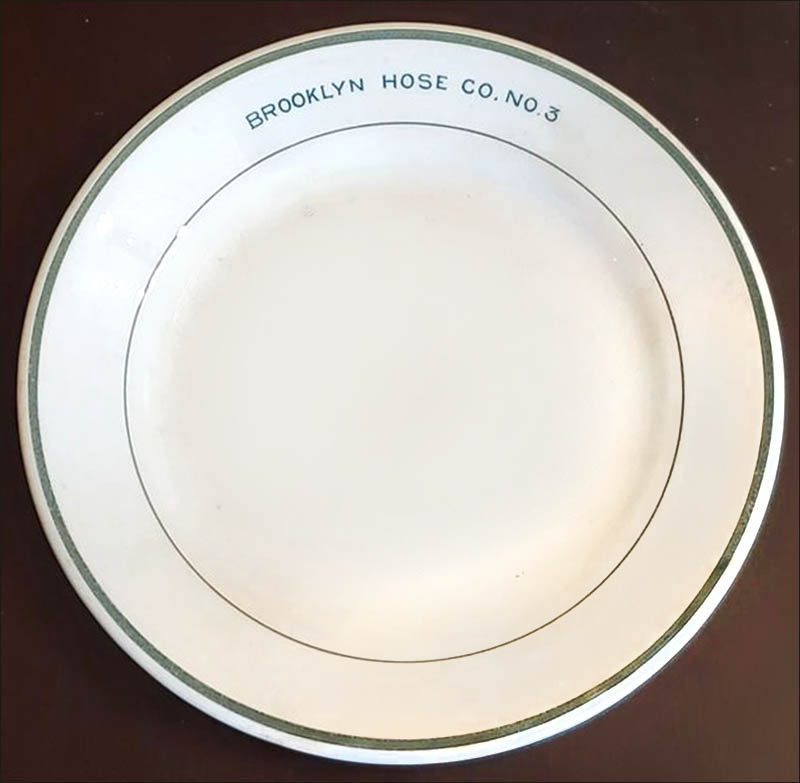 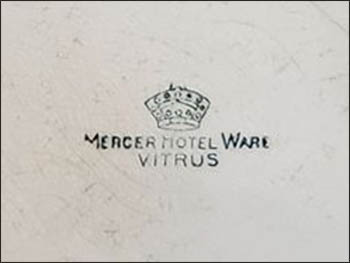 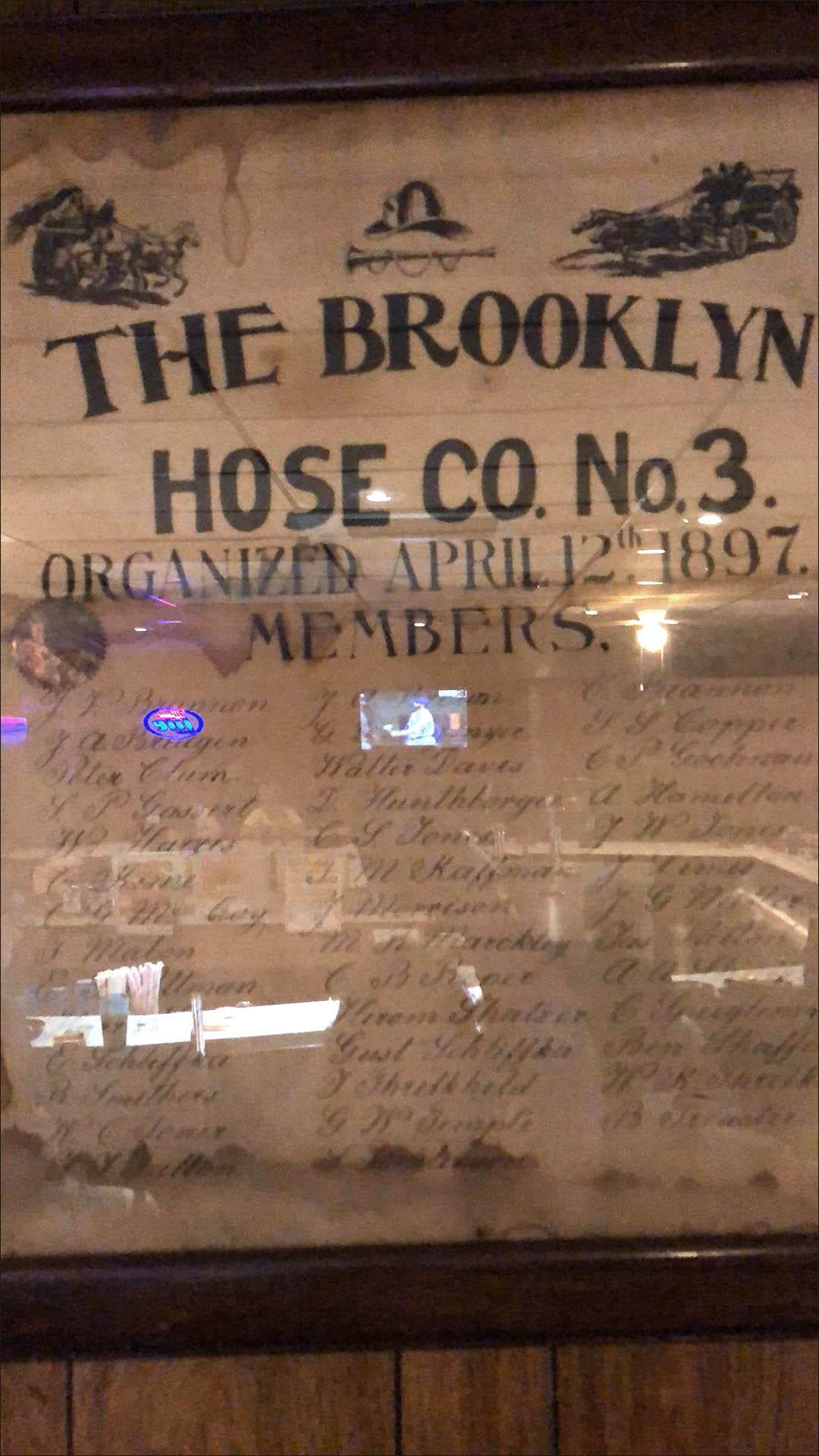 Photo from the bar of the Social Club 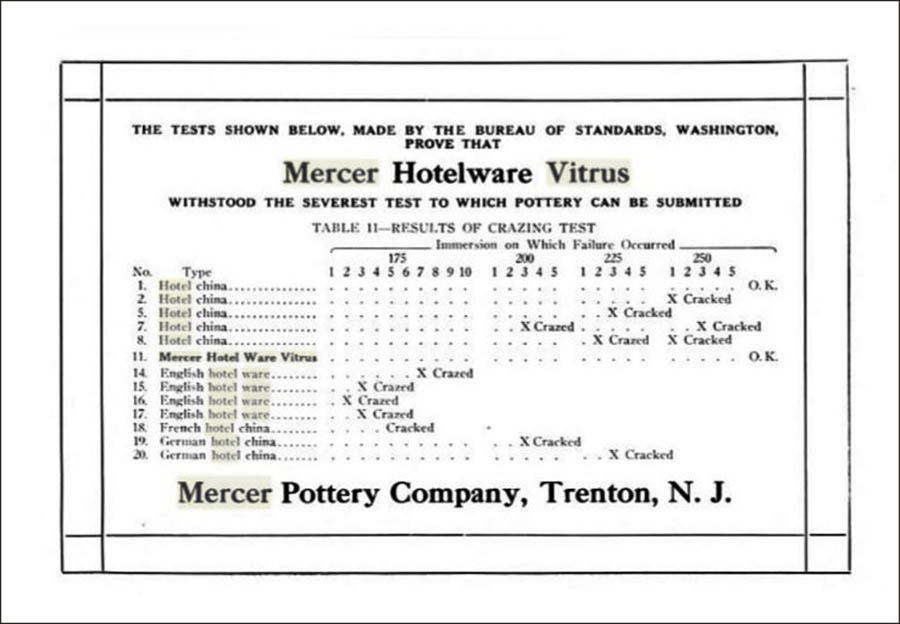 Notes: The Brooklyn Hose Co. No. 3 – and its social club/bar – is located at 218 S. Main Street in Lewistown, Pennsylvania, and was organized on April 12, 1897. The social club was formed in connection with the Hose Company to support the Brooklyn Firehouse and is still an active bar, open nights. At some point, an addition was built and No. 3 became the current station No. 13 (as of 2021).

In a recent article in the Lewistown Sentinel on the rich fire fighting history of the area, it provides several interesting points about the Brooklyn Hose Company as follows:

"Prior to professional ambulance services being offered in the county, Brooklyn operated an ambulance service for several years … it also had the first enclosed cab engine in the borough. The station had a multipurpose vehicle that is believed to have transported firemen and used as an early version of a rescue truck. It is believed to have been in service from about 1939 until the mid-1950s."

It is not known if the plate was used at the fire house , the social club, or both.

Photos contributed by Terri A. Hoffman