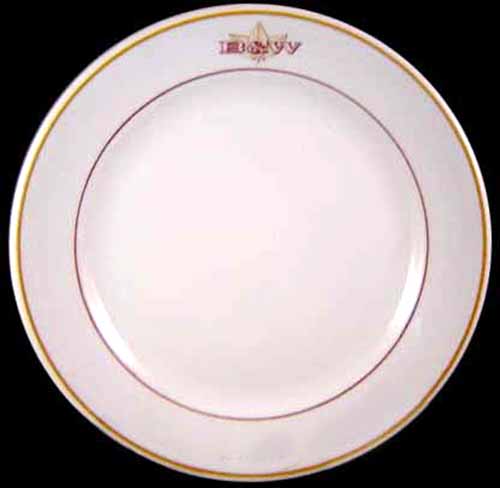 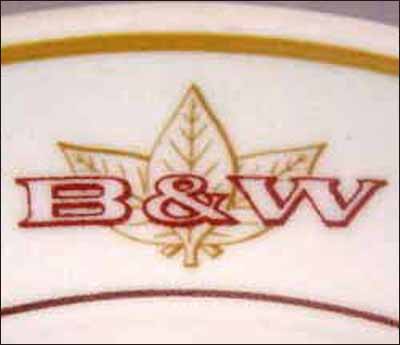 Notes: Brown & Williamson was founded in 1893 and was headquartered in Louisville, KY. They had a large cigarette factory in Petersburg, Virginia, which was that city's largest employer (4,000 some employees) for many years before closing in 1985.

Historically, B&W's three big cigarette brands were Raleigh, Kool and Viceroy. B&W no longer exists; it was eventually rolled up as part of Reynolds American.