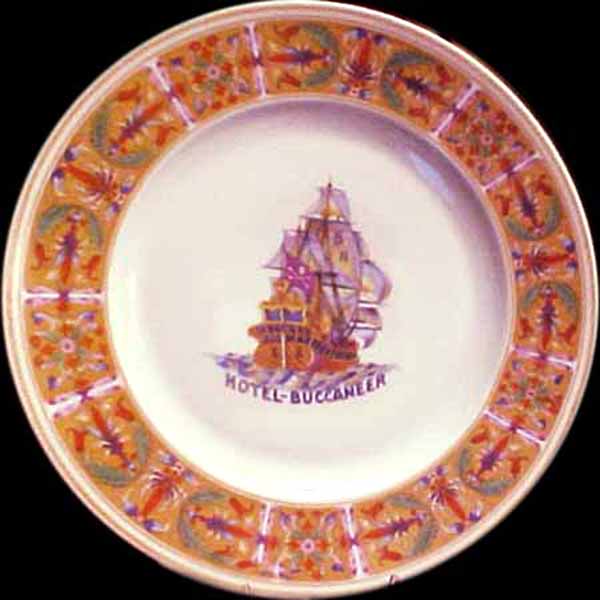 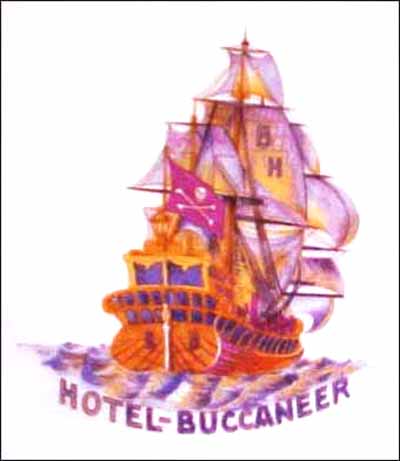 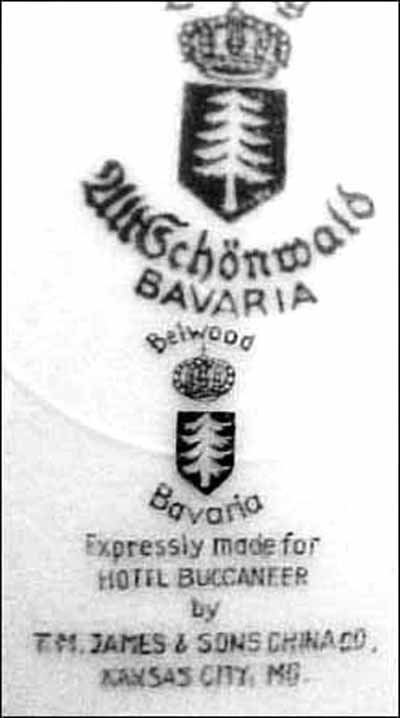 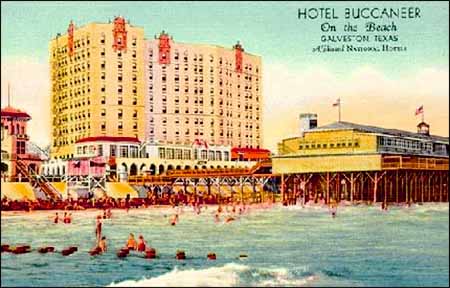 Notes: This 11-story, 400-room hotel was built on the corner of 23rd & Seawall in 1929 on the ocean side of Galveston, TX. The hotel was a Hilton early on, and then a National Hotel. It survived Hurricane Carla in 1961 suffering no damage, but was starting to look a little dowdy. The building was donated to the Methodist Church and made into a retirement residence called "Moody House" and later the Edgewater Methodist Retirement Center. It was imploded on January 1, 1999.