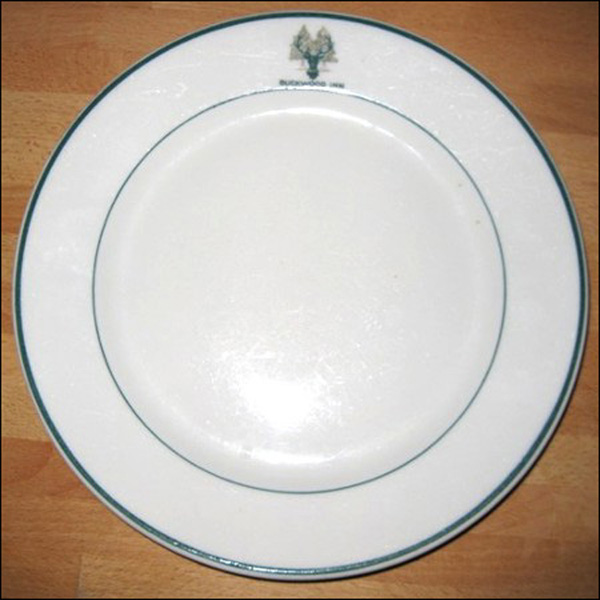 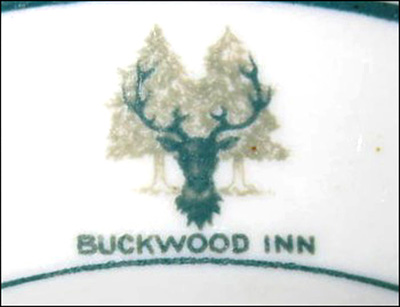 Notes: The Buckwood Inn was constructed in the early 1900s by C.C. Worthington in Shawnee, Pa., along the Delaware River. Unlike most resorts of the day, the inn was constructed of concrete and reinforced iron and was considered fireproof. An island in front of the inn became a private golf course and the present day PGA got its start there in 1912. In 1938 the first PGA Championship was held there. Fred Waring bought the Buckwood Inn in 1943 and changed the name to Shawnee Inn and it continues in operation to this day (2010).

ID and photos contributed by emeraldblossom