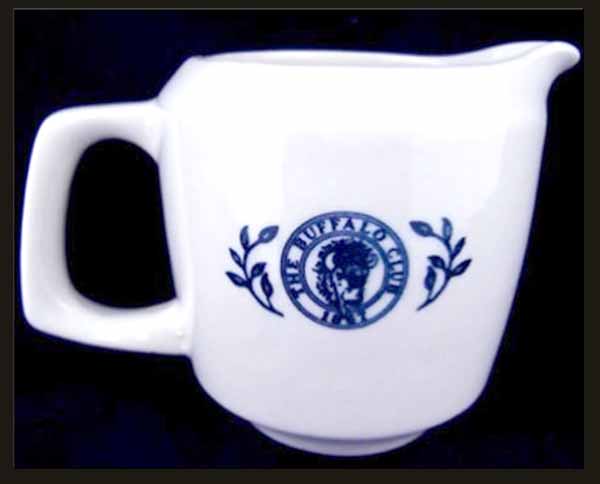 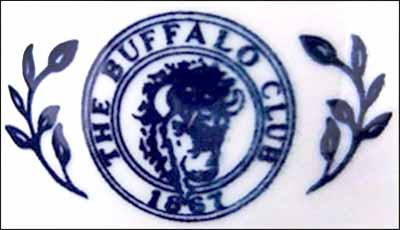 Notes: After serving as the President of the United States from 1850 to 1853, Millard Fillmore returned to Buffalo, N.Y. and was counted among the city's most influential citizens. In 1867, he joined 92 other like-minded gentlemen in signing The Buffalo Club's original incorporation papers with the charter "to promote social intercourse among its members."

Since 1887, the club has occupied the former home of Stephen Van Rensselaer Watson at 388 Delaware Avenue, built for Watson in 1870. Stephen Watson was the founder of Buffalo's street railway system and was a founding trustee of both the Manufacturers & Traders Trust Company and the old Erie Savings Bank, later the "Big E."

In 1881 Grover Cleveland, then mayor of Buffalo, was elected to membership. Cleveland, who went on to serve two separate terms as America's President, remained a Buffalo Club member all his life. The roster of Buffalo Club members and special guests includes the names of many distinguished and influential personalities. It's been said that to know the Club's history is to know much of the history of Buffalo. (Source: The Buffalo Club website)

White body, cobalt blue circular logo reading The Buffalo Club 1867 around the outer ring with a buffalo in the center, bracketed by leaves and branches.