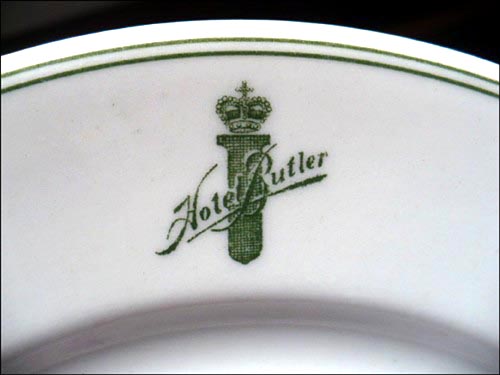 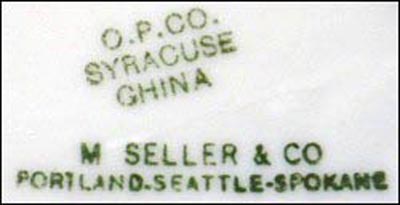 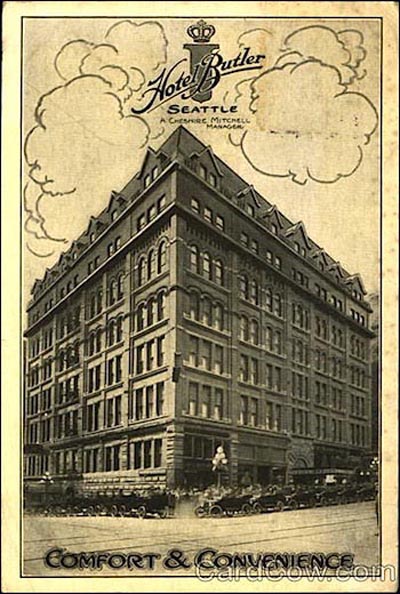 Notes: Located on the corner of Second Avenue and James Street in Seattle, Wash., the hotel was built circa 1890. Hillory Butler, owner of the property, sold it with the condition that the major building on the land be named after him in perpetuity. Originally an office building, it became the Butler Hotel in 1894. The five floors held 150 rooms at one point. Owners in 1984 were Hamm and Schmitz.

As the center of the city's social life, the hotel, for the most part, ignored the Prohibition laws and alcoholic beverages were served until 1929, when the Butler's Rose Room was prohibited from allowing dancing after 9 PM and ordered closed for one year. By the time it reopened, the Great Depression had taken its toll and the hotel closed its doors in 1933. The buildings top floors were razed and a parking lot built atop it.