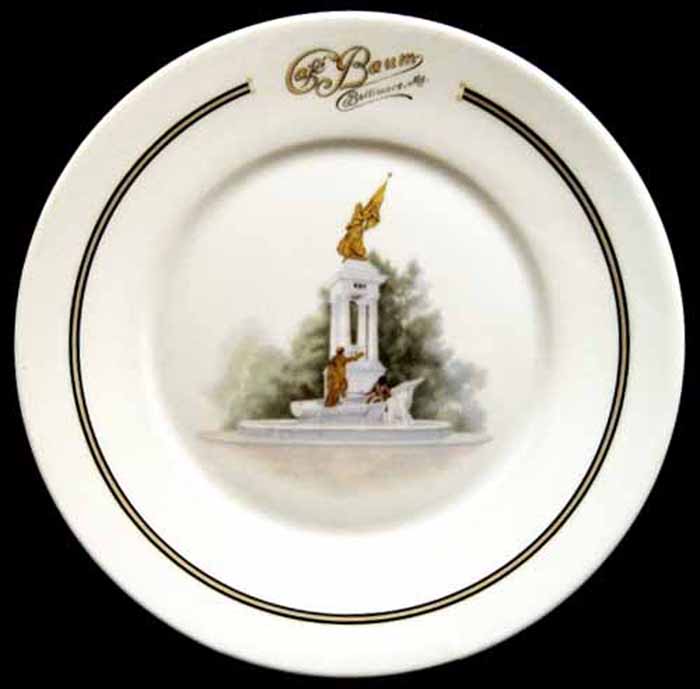 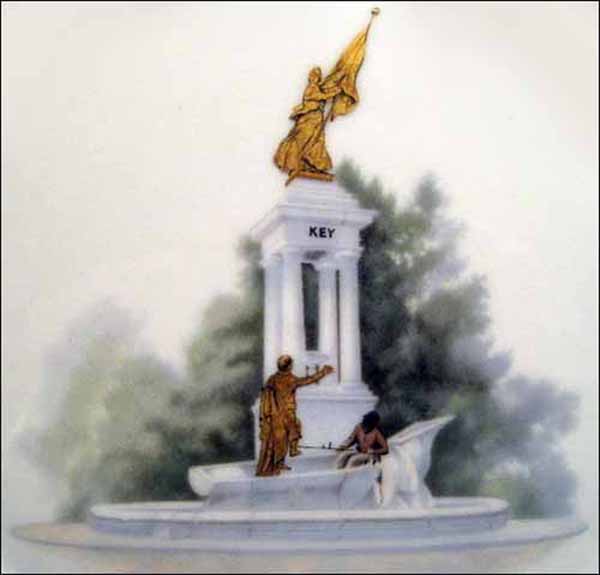 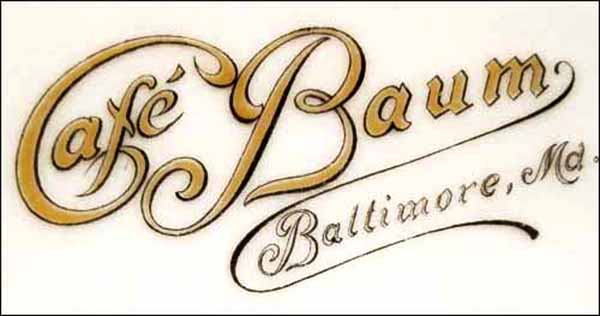 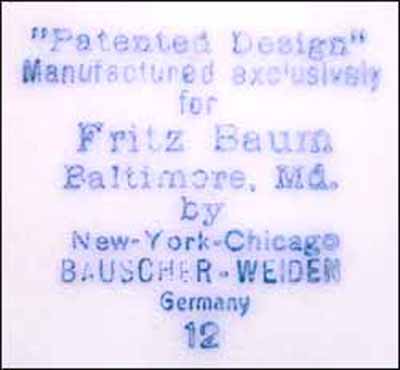 Notes: Fritz W. Baum was born in Germany, Aug. 2, 1876, the son of Joseph Baum, a butcher. He served in the German Army and came to the United States in 1903, finding employment in a Washington, D.C., restaurant, where he worked for four years.

Around 1910, Fritz bought the business of John Neidenhoffer at 320 West Saratoga St. in Baltimore, Md., and named it Cafe Baum. With John Nixon, John Kelly, Michael Ganzhorn, Thomas Gordon and John Leach, Fritz was one of a group of restaurant operators, who at the turn of the century established Baltimore as a center for seafood and cooking.

The advent of prohibition caused nearly all of them to suspend business. Baum bewailed prohibition, especially because of his contention no cook could prepare foods properly without using wines or beers. He once remarked that without sherry, terrapin was dishwater.

A member of the old school, Baum never approved of women drinking at the same bar with men. He operated the Cafe Baum until circa 1937 when he became ill. His wife, Elsie Staple, took over his duties along with his son, Fritz W. Baum, Jr.

White body with a coin gold line between two black lines and two coin gold curlicue ends. The topmark "Cafe Baum" is a coin gold script logo in black outline and the words "Baltimore, Md." appears beneath in black. The well of the plate has a depiction of the Francis Scott Key Monument in Baltimore. Click here to read more information about this monument.