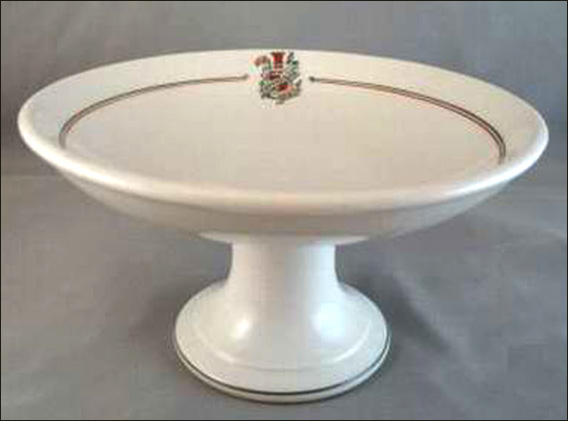 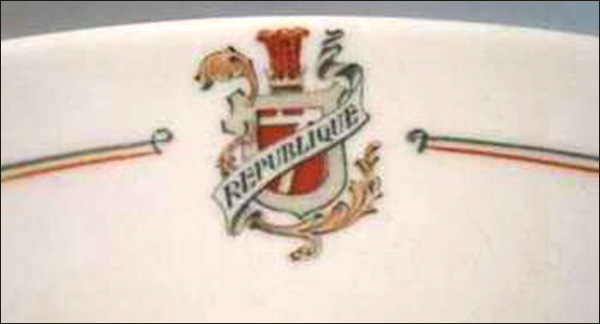 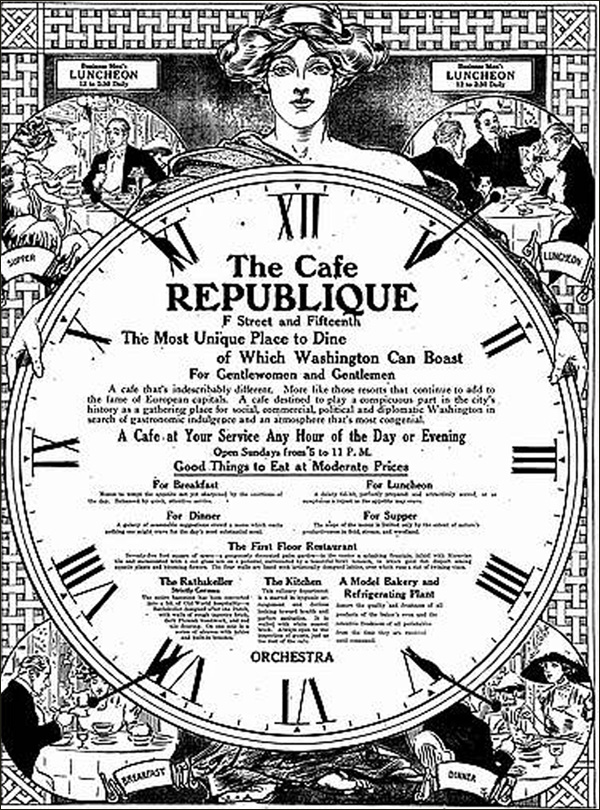 Notes: The Cafe Republique was located on the first floor of the Corcoran Building at "F" and 15th streets, across from the United States Treasury building in Washington, DC. In April 1910, the city granted permission to the Columbia Cafe Company to remodel the northwest corner of the Corcoran Building for the Cafe Republique. The remodeling costs were reported at $65,000. The cafe opened in the fall of 1910, advertising as "The Most Unique Place to Dine of Which Washington Can Boast." The Columbia Cafe Company  – a syndicate of prominent Washington business men – had plans for converting the Corcoran Building to a hotel; however, after several failed attempts to acquire the building from then owner William Corcoran Eustis, the company filed for bankruptcy in the fall of 1912.