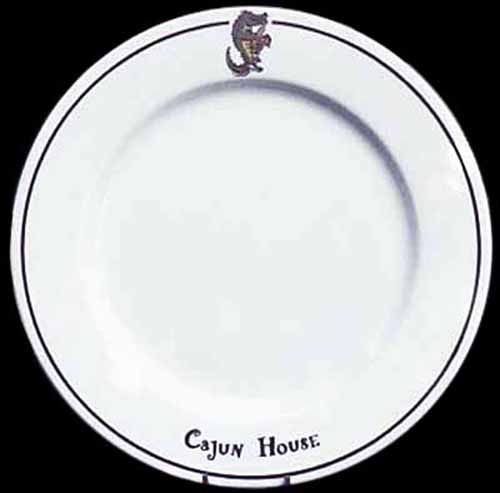 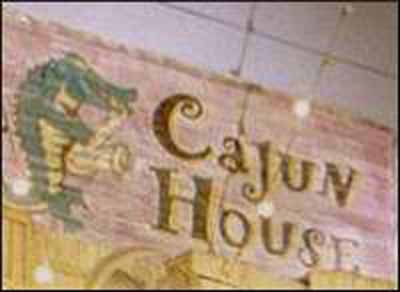 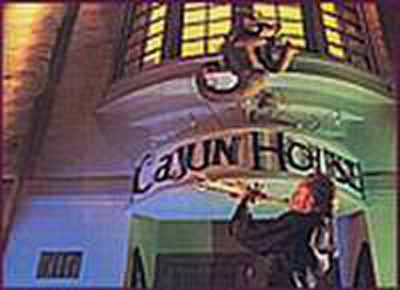 The Cajun House, located at 7117 E. Third Avenue, Scottsdale, Ariz., opened in March 1997. Costing $8 million, it was privately financed by president and owner Victor Perrillo, a real estate investor based in Los Angeles, Calif. with little experience in the club and restaurant business. The first year after its initial opening, the Cajun House was successful and measured up to the media hype, but problems between Perrillo and his management team over revenues and entertainment bookings plagued the business. By November 1997, the original management team had left the house and one former associate sued Perrillo for damages after being fired.

Despite these initial setbacks, the Cajun House remained popular and continued to host entertainers spanning the Rock, Jazz, Blues, Rap and College Radio Band entertainment gammet. From the budding to the famous entertainer, the Cajun House has hosted The Tubes, T. Lavitz, Michelle Branch, Snoop Dog and Smash Mouth to name only a few entertainers.

In July 2004, the Cajun House became the Venue of Scottsdale and Victor Perrillo expanded his business with the Venue of Vegas, scheduled for opening in January 2009.

White body with a black line border, topmarked with the Cajun House logo of a green, yellow and black alligator playing a saxophone. The words, "Cajun House" appear in the six o'clock position in black lettering.