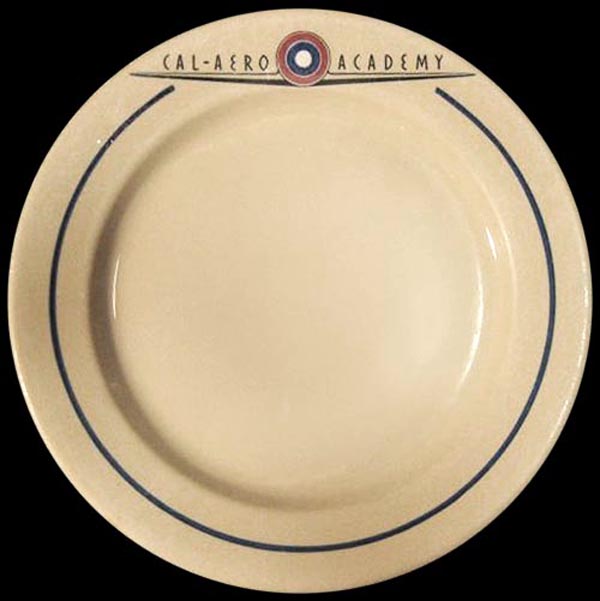 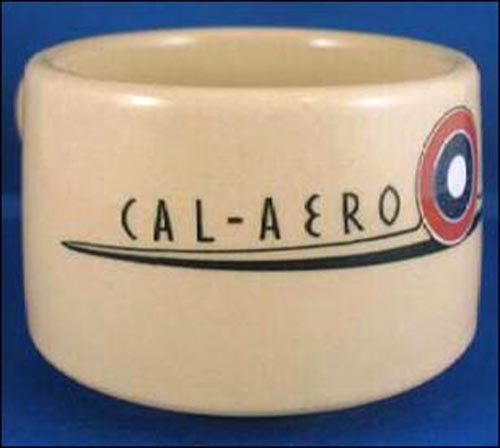 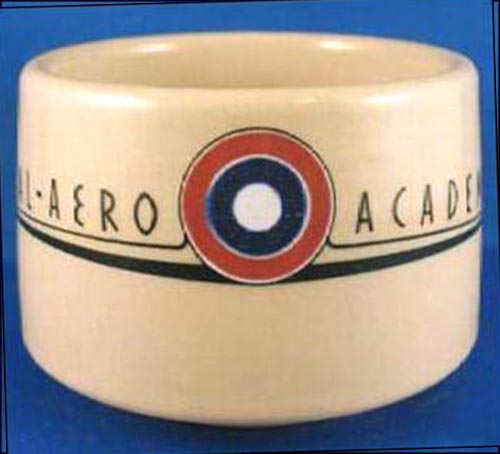 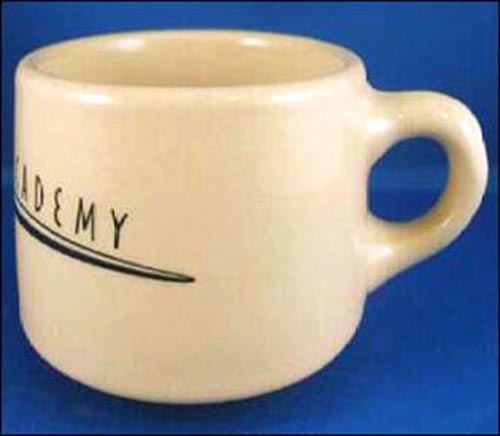 Notes: The Cal-Aero Academy of Ontario, Canada was a civilian flight school that trained pilots for the Army Air Corps during World War II. More than 12,000 pilots were trained from 1940 to 1944.