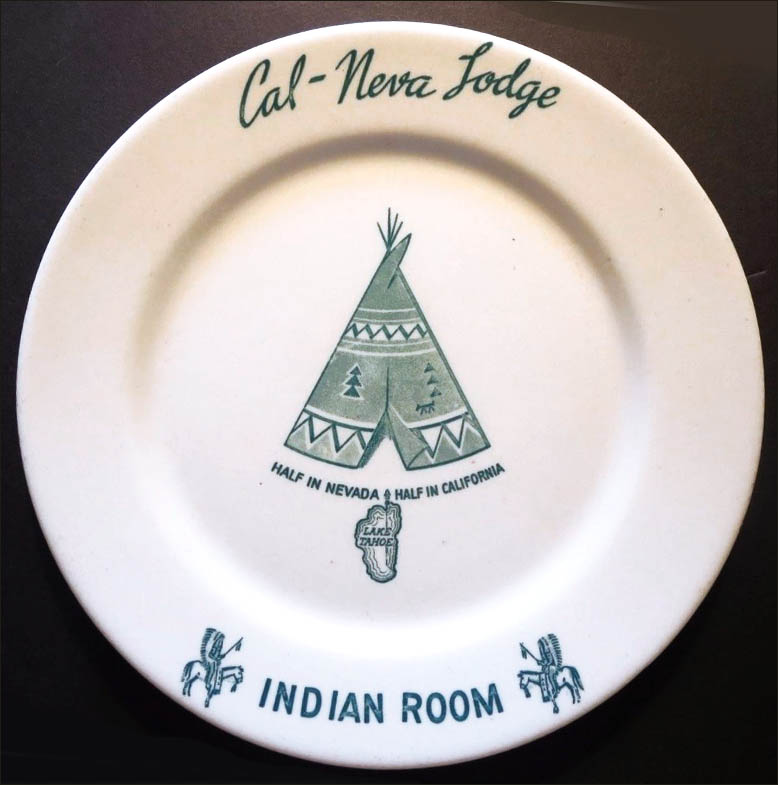 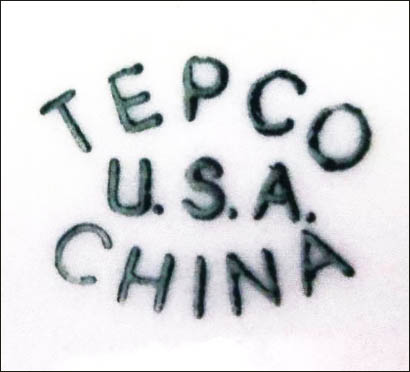 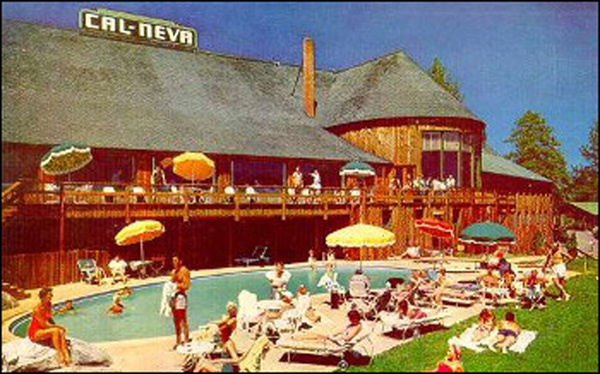 Notes: From the resort's web site: "The original Lodge was built in 1926 by wealthy San Francisco businessman, Robert P. Sherman, who used the Lodge as a guesthouse for his friends and real estate clients. The Lodge was designed after Frank Bacon's log cabin in the hit Broadway play "LIGHTNIN," starring Will Rogers. The Cal Neva Resort. Spa & Casino quickly became the playground for celebrities and socialites who wanted to escape from the public eye.

In 1928 The Cal Neva Resort Spa & Casino came into the hands of Norman Biltz, known as "The Duke of Nevada." No one really knows how Biltz and Sherman became involved except that Sherman deeded the property to Biltz for real estate commissions owed to him. Then in 1930 Biltz married Esther Auchincloss Nash, granddaughter to the founder of Standard Oil and aunt of Jacqueline Kennedy-Onassis.

The original Cal Neva Lodge burned to the ground on May 17, 1937 and was rebuilt in just over thirty days by Norman Biltz and Adler Larson, both early Tahoe pioneers and developers. Over 500 men were employed to work around the clock to finish the new building which is seen today in the Indian Room, Circle Bar and main Casino area.

During the Frank Sinatra ownership years of 1960 to 1963, along with his associates "Wingy" and "Skinny," Sinatra built the now famous Celebrity Showroom and installed a helicopter pad on the roof in an attempt to make access easier for his colleagues and guests appearing at The Cal Neva Resort Spa & Casino during the summer months.

Hollywood followers were enamored with Sinatra and the "Rat Pack," an unforgettable fraternity that linked itself with the White House through Peter Lawford, brother-in-law to then President John F. Kennedy. Dean Martin, Sammy Davis Jr., Juliet Prowse, and Marilyn Monroe (among others) "sang for their suppers" in the Celebrity Showroom and the Indian Room while politicians and Hollywood stars played at the tables and in the private cottages overlooking Lake Tahoe.

When the presence of one particular guest, Sam Giancana of Chicago, was noticed by authorities, it finally cost Sinatra his gaming license in a losing battle with the Nevada Gaming Control Board.

The "Lady of the Lake" suffered tremendously from neglect for nearly twenty years before she was purchased in December of 1985 and was given a new life by owner, Charles P. Bluth who operated the Resort until February 15, 2005 when it was purchased by Namwest, LLC."

White body with aqua design reading Cal-Neva Lodge above a tee-pee, Half In Nevada, Half In California above an image of Lake Tahoe, Indian Room below.