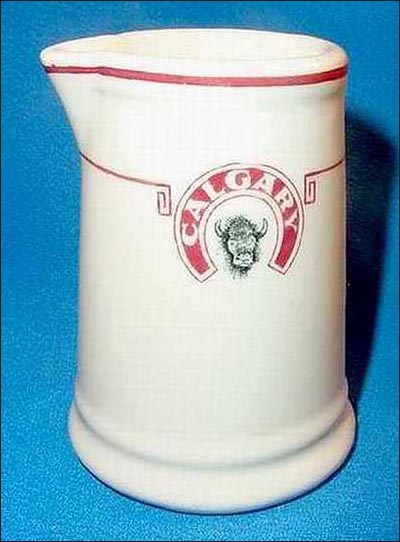 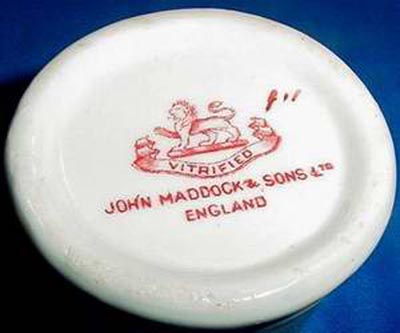 Notes: In 1892, Alfred Ernest Cross, one of the founders of the city of Calgary, formed the Calgary Brewing & Malting Company. The company used the head of a buffalo as the logo of the brewery and began using the same logo on soft drinks in 1894. At the time, it was illegal to advertise liquor in Alberta, so by using the same logo for soft drinks as the company did for beer, it developed brand recognition and the advertising for soft drinks had an "echo" affect of boosting the sale of beer.

The company barely broken even during the prohibition era from 1916 to 1924, and by the end of that period, A.E. Cross had expanded into coal and copper mining, oil, electricity and the company even owned/leased approximately 46 hotels. The government eventually prohibited breweries from owning hotels and these properties were later sold by the company. A.E. Cross died in 1932 at the age of 71.

Click here to see a photo of Alfred Ernest Cross standing in front of the Calgary Brewing & Malting Company with the signature buffalo head.