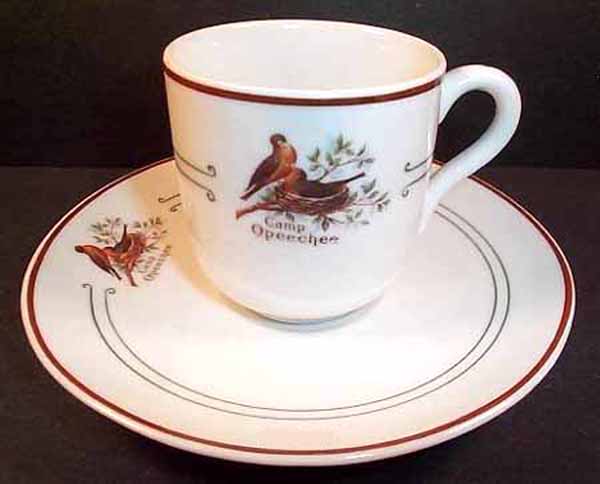 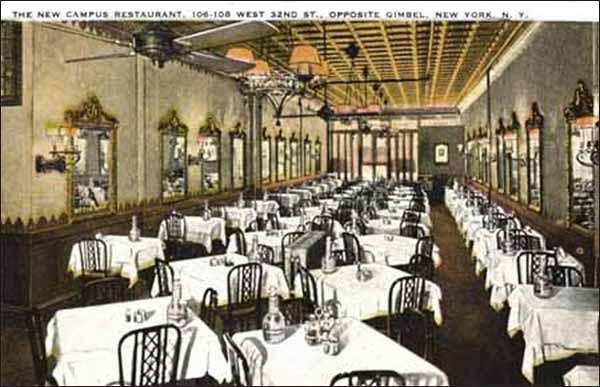 Notes: The Camp Opechee Inn was built in 1903 as an inn/restaurant by Albert and Johanna Starck. The Starcks received their restaurant experience from their previous employment with the Marston Restaurants that were located in the Boston area.

The inn became very famous for its lobster and seafood steamers, which were brought in directly from the Atlantic Ocean. The inn was also a popular meeting place and the main meeting place for the Centerville Club of Boston.

The restaurant had a landing and pier that allowed patrons direct access to the lake's excursion steamer, which was called "The Rambler." As time went on, the restaurant came under the control of Russell and Carl Starck.

By the onset of the Depression, the restaurant closed. In 1948, the Inn was transformed into the clubhouse for the Wequaquet Lake Yacht Club and continues as such in 2007.

As an interesting note, the restaurant took its name from a line in Henry Wadsworth Longfellow's "Song of Hiawatha," in which Opechee is the Native-American name for robin.