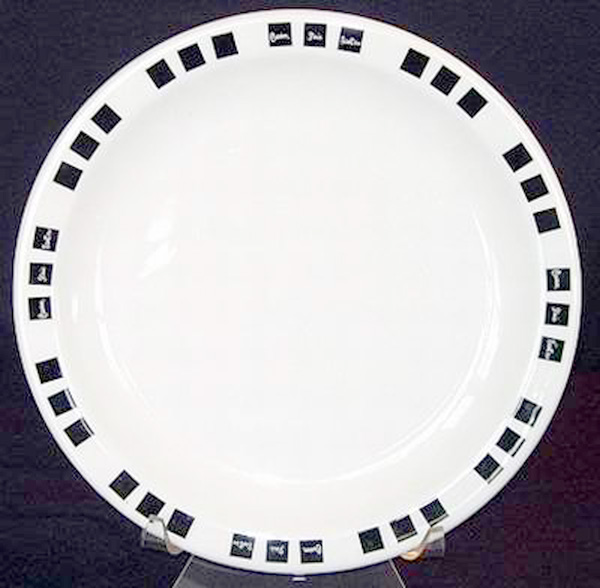 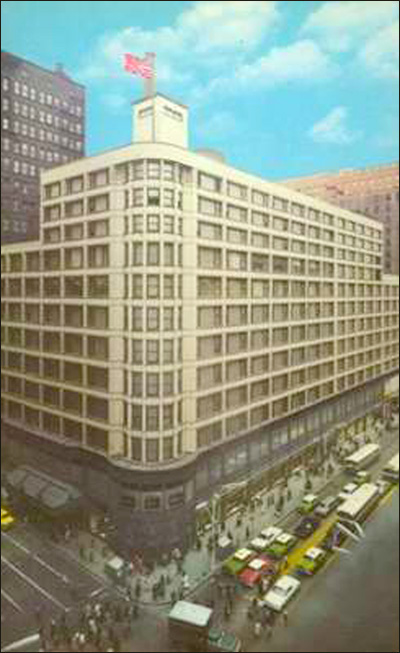 Notes: Carson Pirie Scott, the famous Chicago department store, was located at 1 S. State Street. This building, erected in the 1899, was added to the National Historic Register in 1970.