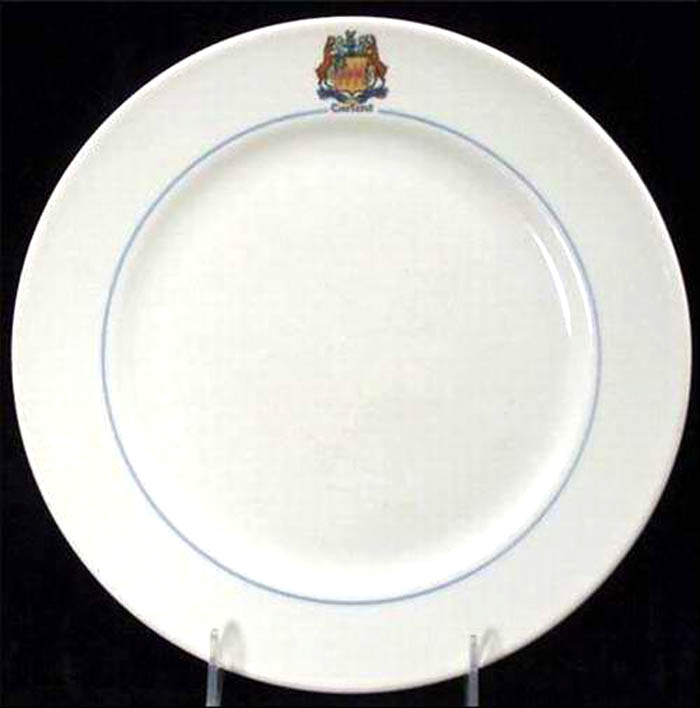 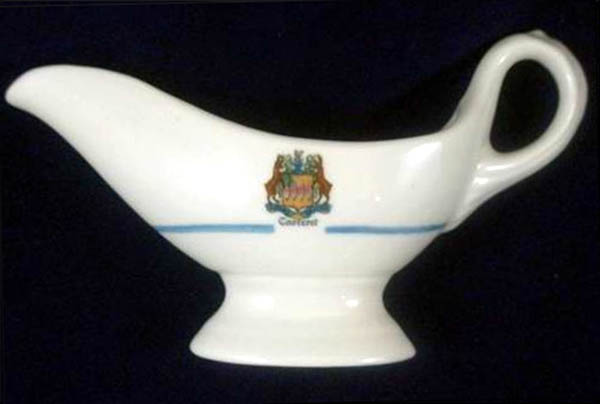 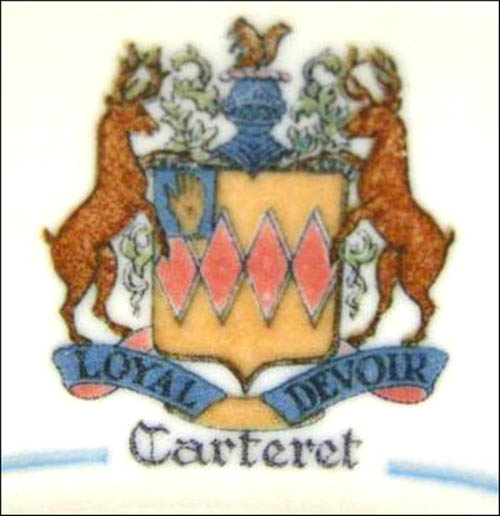 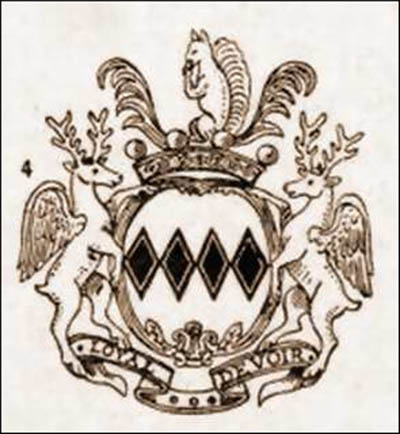 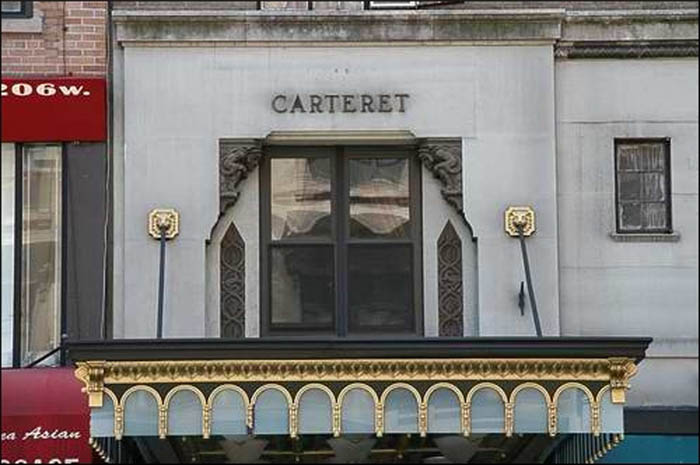 In 1926, the property at this location was owned by the trustees of the Presbytery of New York. After a lengthy court battle that spanned almost twenty years, the trustees finally agreed to raze a 70-year-old Chelsea Presbyterian Church on the site for the construction of the Hotel Carteret with a new ground floor church.

Designed by renowned Architect Emery Roth, the Hotel Carteret became the first New York skyscraper church, combining hotel apartments with a house of worship. At the time, the idea of combining income-producing property with a church was controversial, yet trendsetting.

In October 1927, "the new skyscraper home of the Chelsea Presbyterian Church" was described in The New York Times as a "seventeen-story apartment hotel, with the church at one side and having a separate entrance. It cost $1,500,000. There are 350 rooms or small apartments, and 50 percent of them are already rented. The church will seat about 600." The hotel also had a restaurant on the 1st floor.

Nineteen years later, the Chelsea Presbyterian Church held its last church session at the Hotel Carteret on November 18, 1946. In 1968, the hotel was converted to an apartment house under the direction of prominent Manhattan real estate developer Nathan Brodsky. Click here for more information about the Hotel Carteret by Walter Grutchfield.

The building in 2009 is identified by Emporis.com as the Chelsea Savoy Hotel (272 units) with an alternate name of Chelsea Carteret Hotel.

Lamberton China Ivory body with a blue verge line. Topmarked with the Carteret family coat-of-arms, consisting of a shield with four elongated diamonds and an outstretched hand in the upper left corner of the shield. The shield is flanked by standing deer with a helmet and sitting squirrel on top. The motto "Loyal Devoir" appears in a banner beneath the shield and "Carteret" appears beneath the crest.