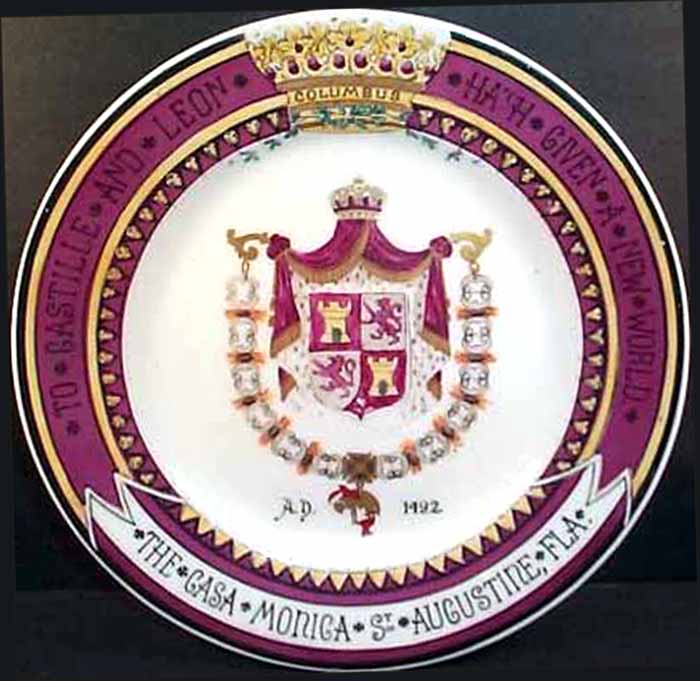 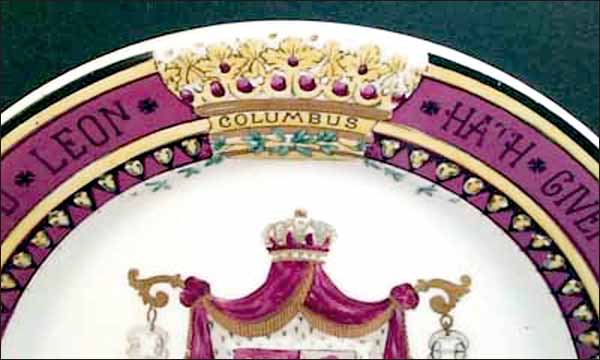 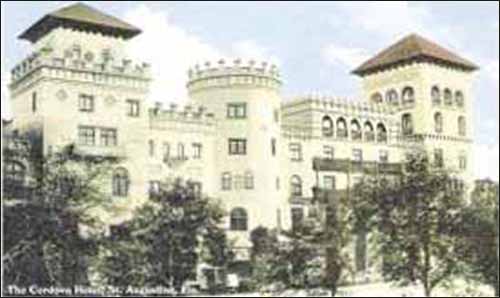 Note: The Casa Monica was constructed in 1888 as a summer resort hotel. Only a short time after being opened, Florida East Coast Railroad founder Henry Flagler purchased the hotel and then called it the Cordova. Later, the hotel became the St. John's County Courthouse. Today (2007), the hotel has been completely restored back to its former grandeur by Richard Kessler and is one of the most popular hotels in the St. Augustine area.