IDwiki » All Contents » Manufacturers » JACKSON » Chalet on the Lake

Chalet on the Lake 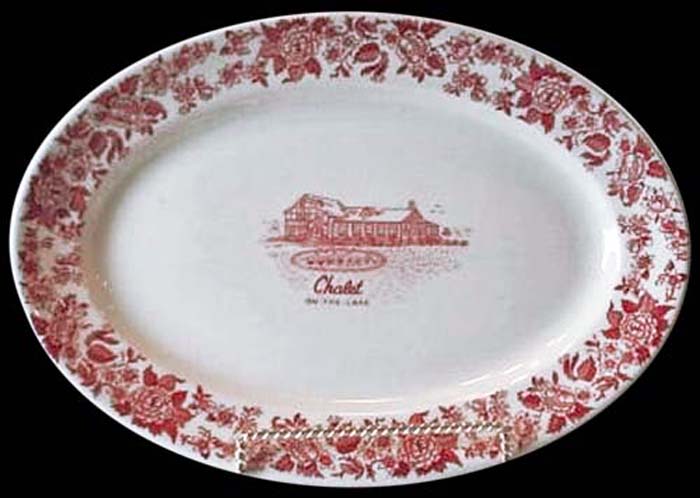 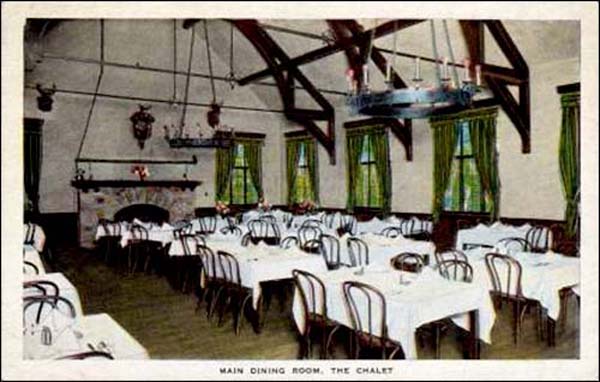 Notes: Chalet on the Lake was a restaurant and bar with space for dancing and large parties, located near Lake Michigan at 10400 N. Lakeshore Rd. in Mequon, Wisc. Apparently at one time (probably prior to 1960) the same address was assigned to Thiensville, Wisc.

It was opened by attorney Sam Perlson and after his death passed on to his wife Ethel Perlson and to his son Jerome Perlson. In 1974, according to the Milwaukee Journal, the property and 18 acres that also included the Chalet Motel were sold for $150,000 to Port Washington State Bank in a foreclosure suit, but the Perlsons continued to provide management. It is not known if at some point they were able to buy it back because in 1986 the Milwaukee Journal referred to Perlson as the Chalet's owner.

The earliest reference found for Chalet on the Lake was in a help wanted ad in 1946 in the Milwaukee Sentinel.

It had closed by 1990. The Chalet's claim to fame seems to be that the made-for-TV movie "Dillinger" was shot there, and the shuttered restaurant was used as a stand-in for Little Bohemia Lodge where John Dillinger famously had a shootout with the FBI. According to someone who grew up in the area, "The Hollywood movie makers rigged the Chalet on the Lake with small explosives to look like it was being hit with bullets during the filming."

For more info:
Jessica
Chalet on the Lake 2