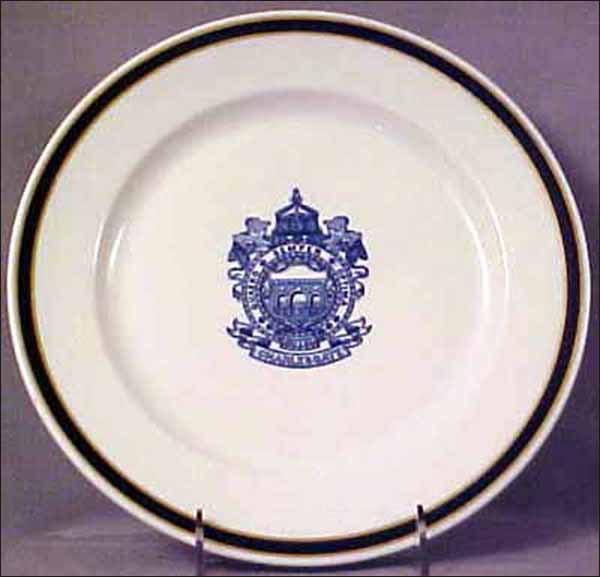 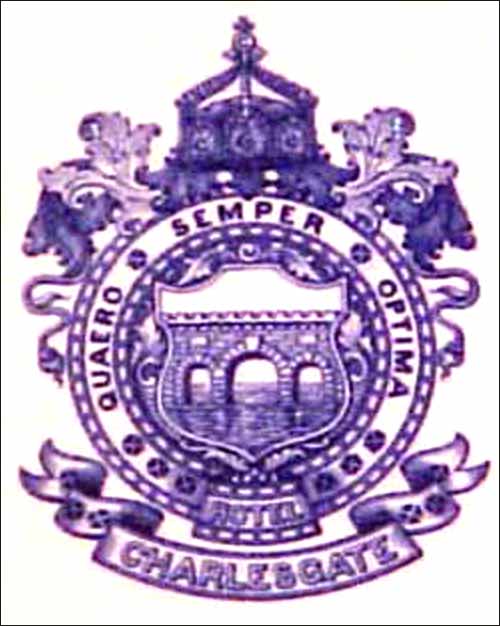 Notes: This 300-room hotel was built in 1891 at 531-535 Beacon Street, Boston, MA. Believed to be haunted, the hotel was sold several times, and in 1947, became a dormitory for Boston College. The college sold the property in 1971 and it was converted to a condominium complex.