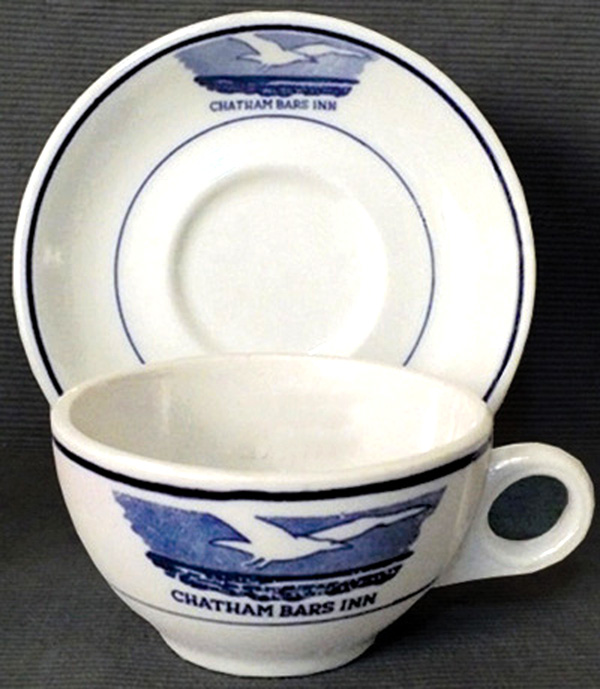 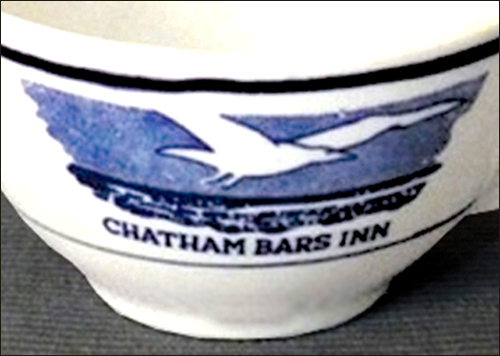 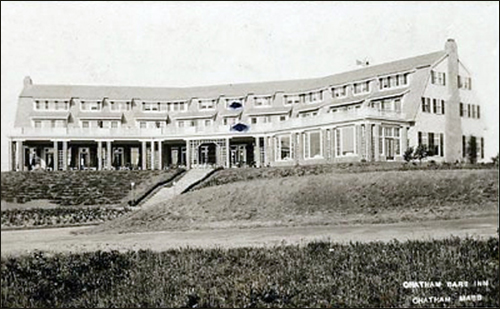 An example of this pattern made by Walker China has also been found, with a 1954 date code. On it, the words are contained within the waves rather than below the pattern as shown here.